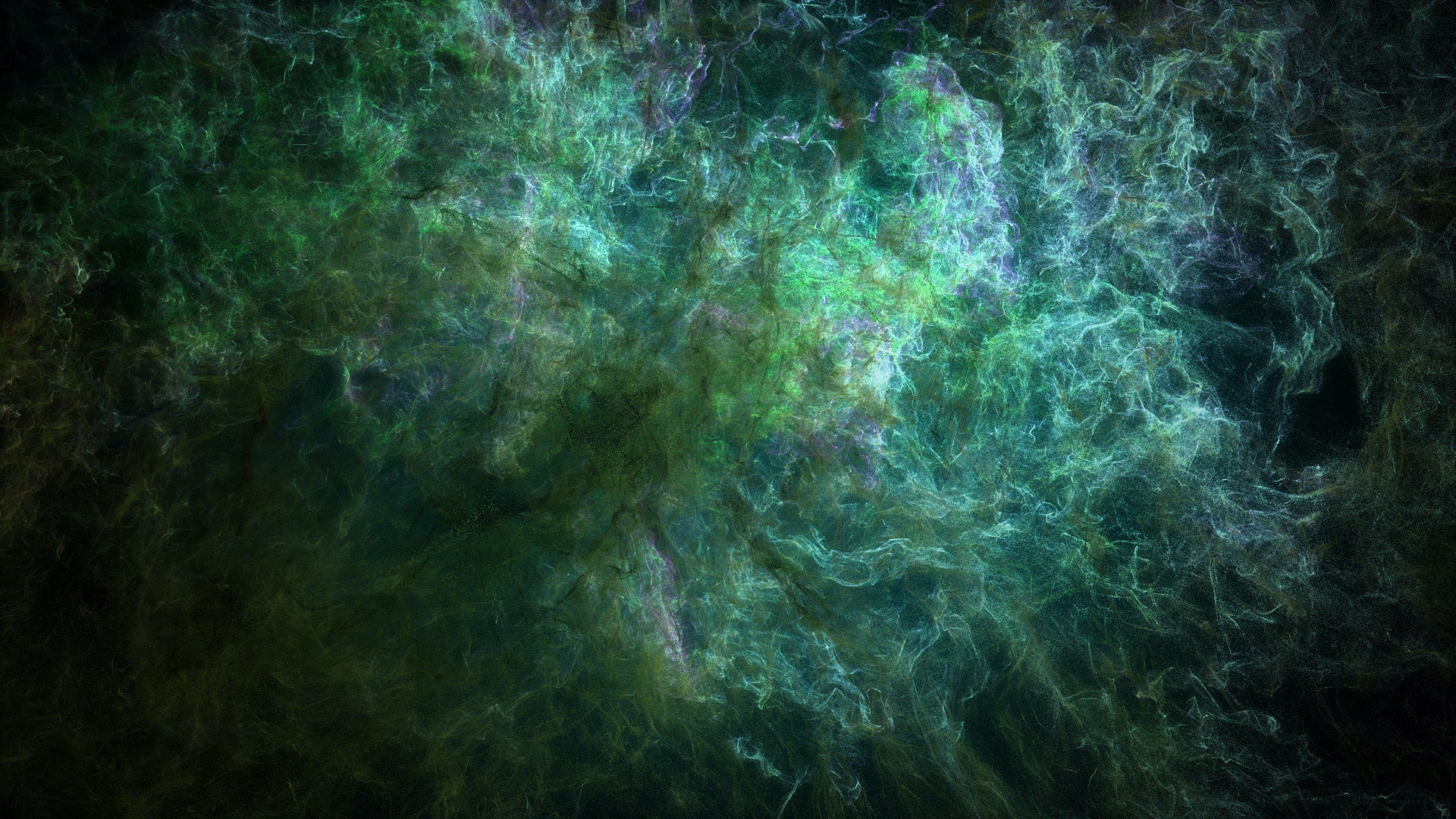 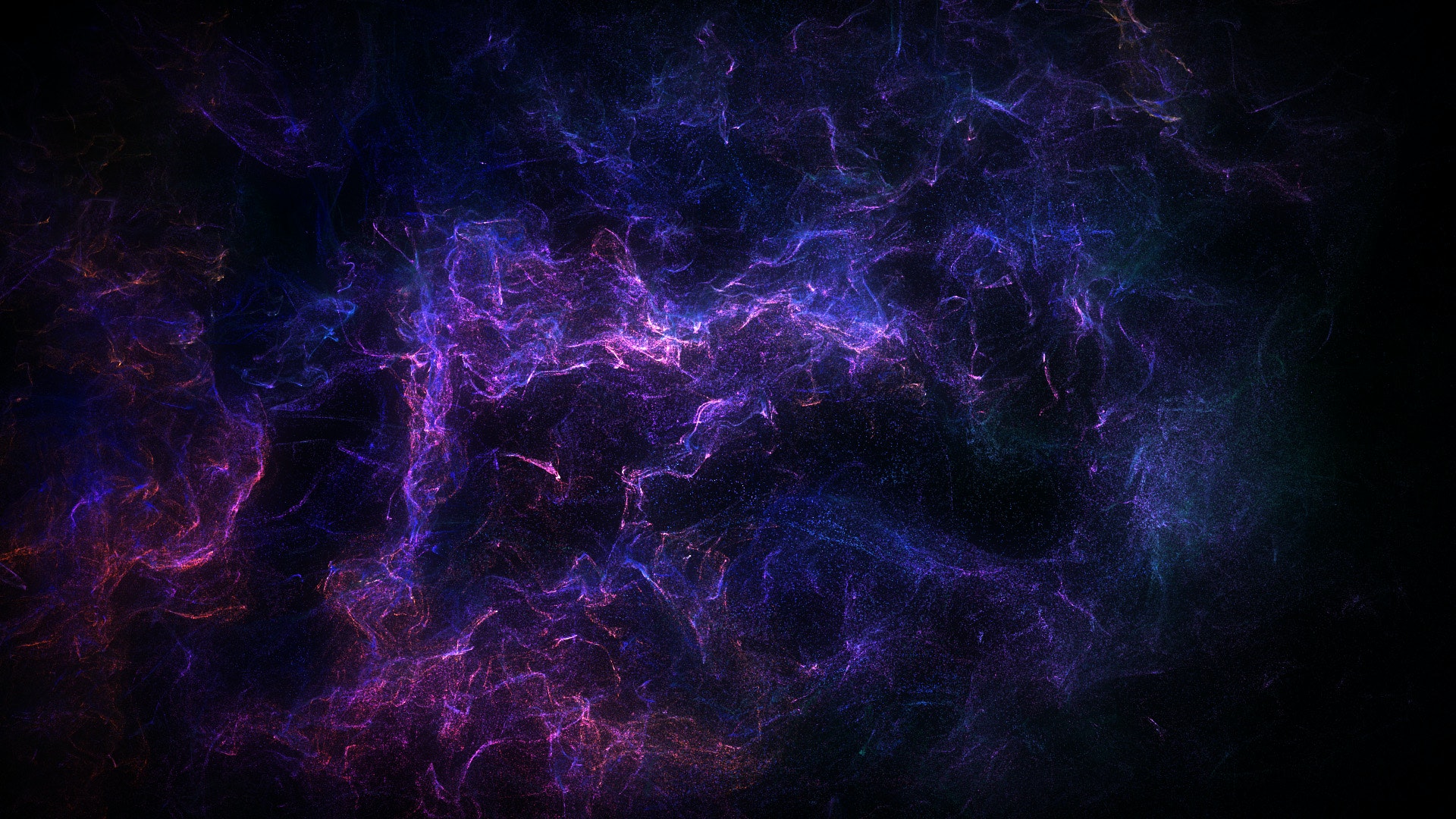 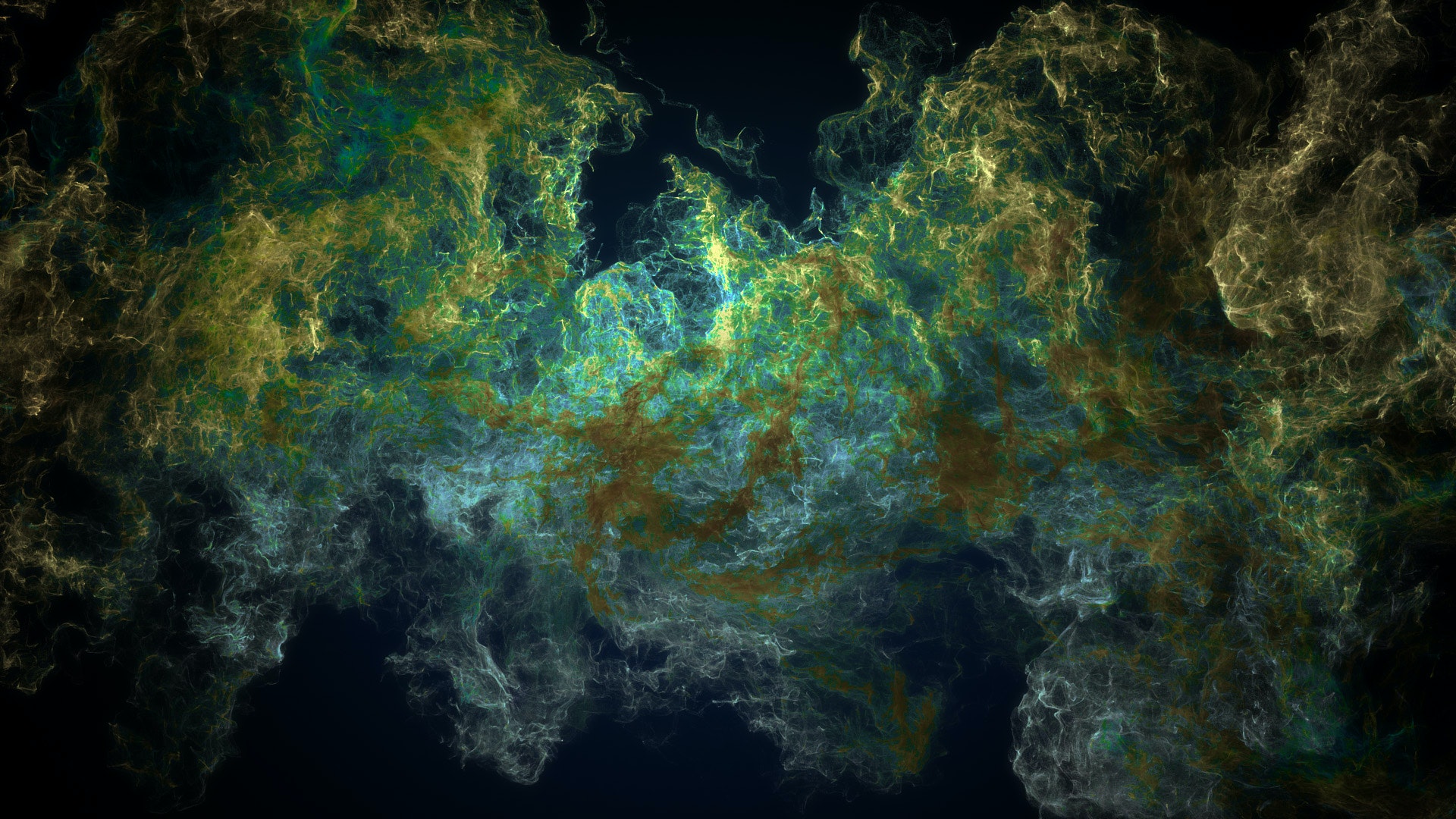 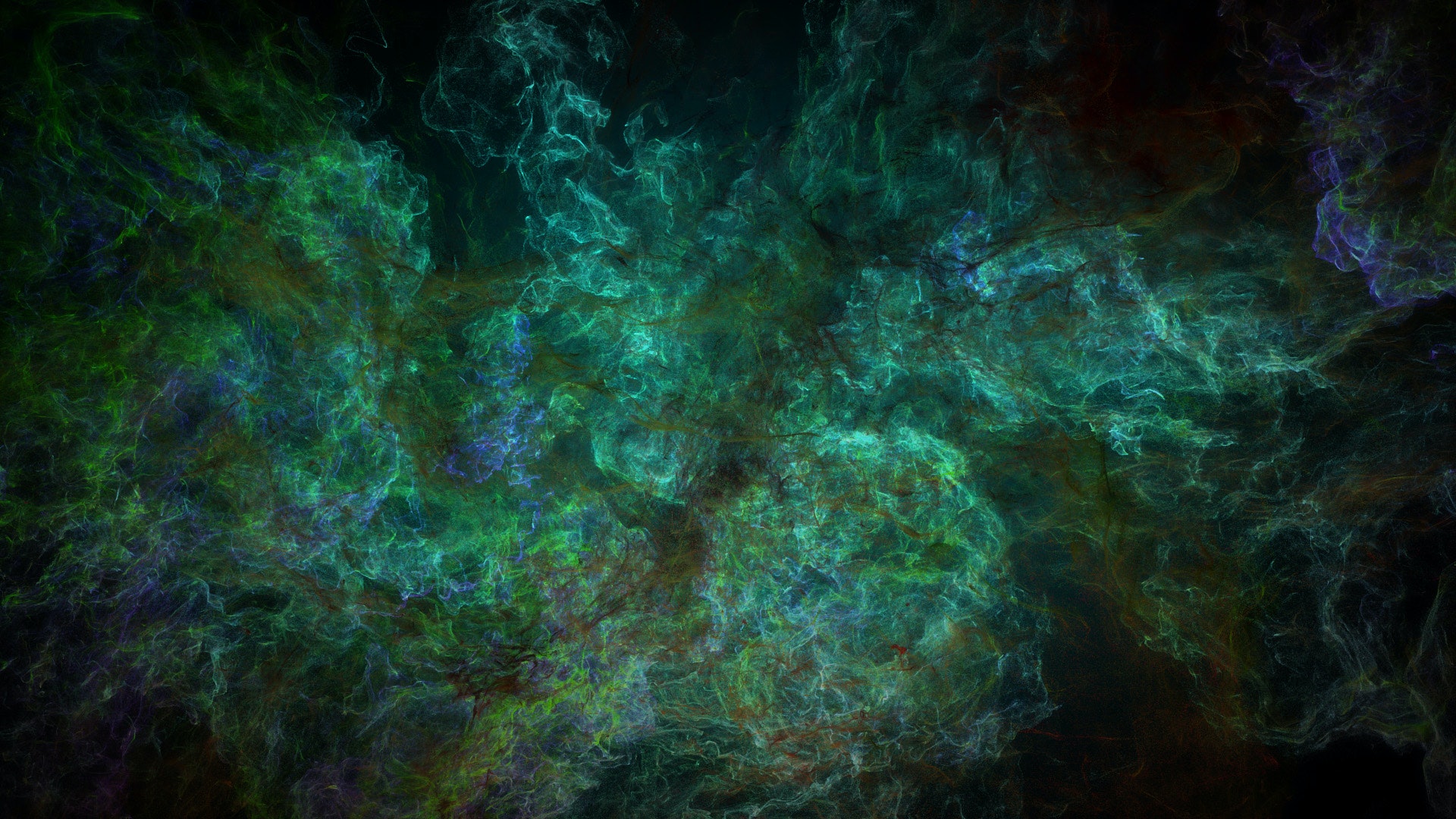 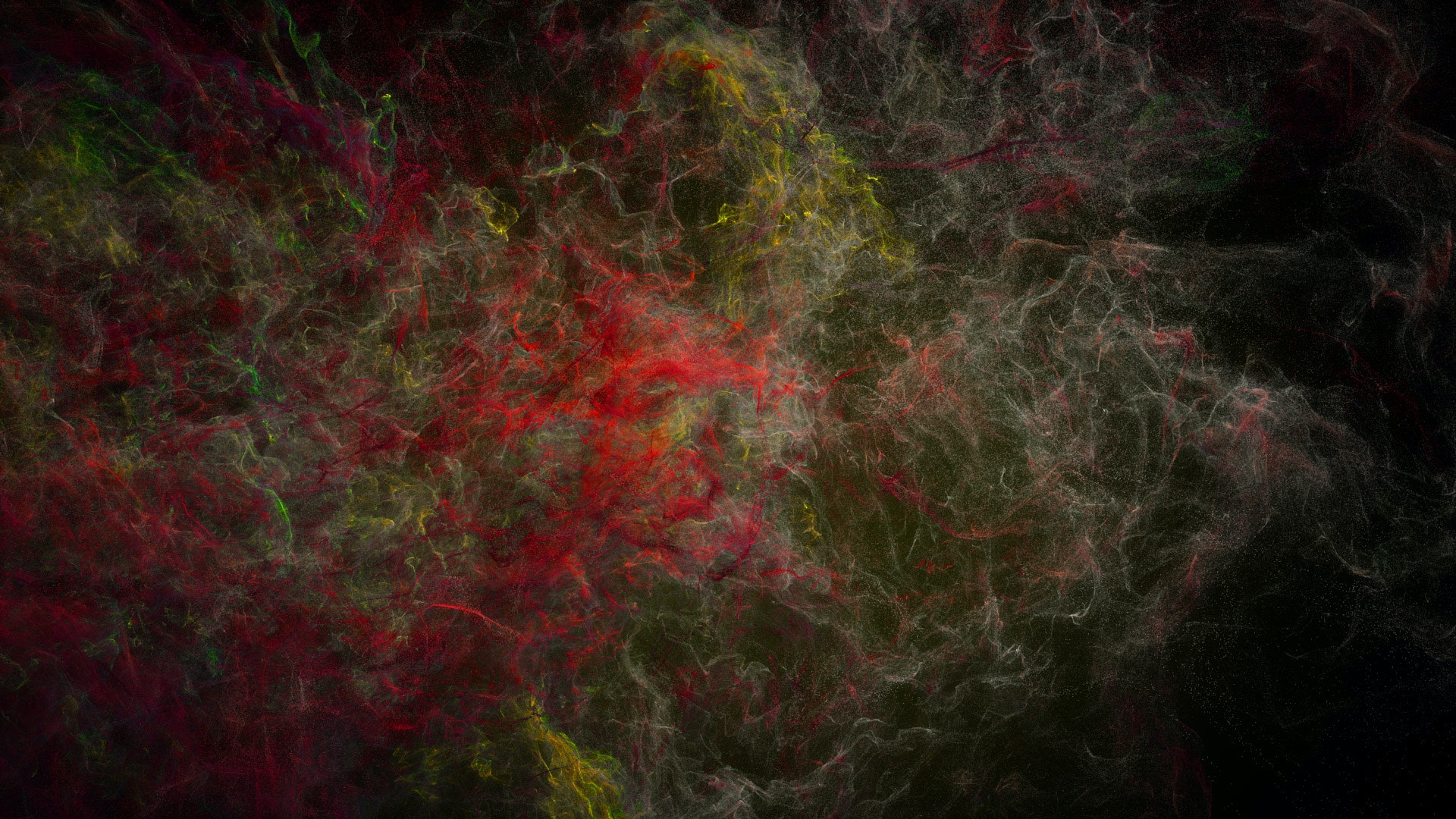 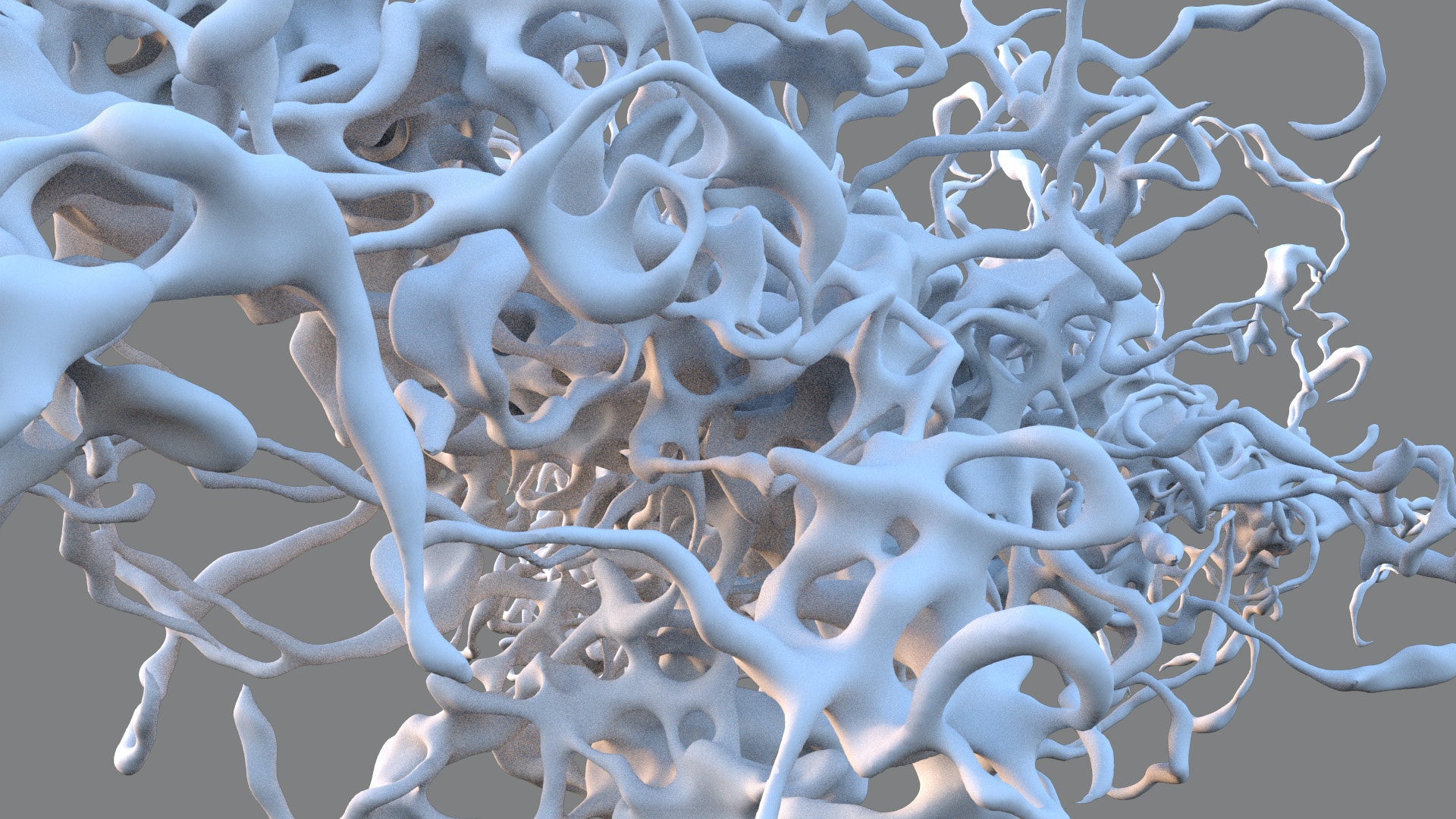 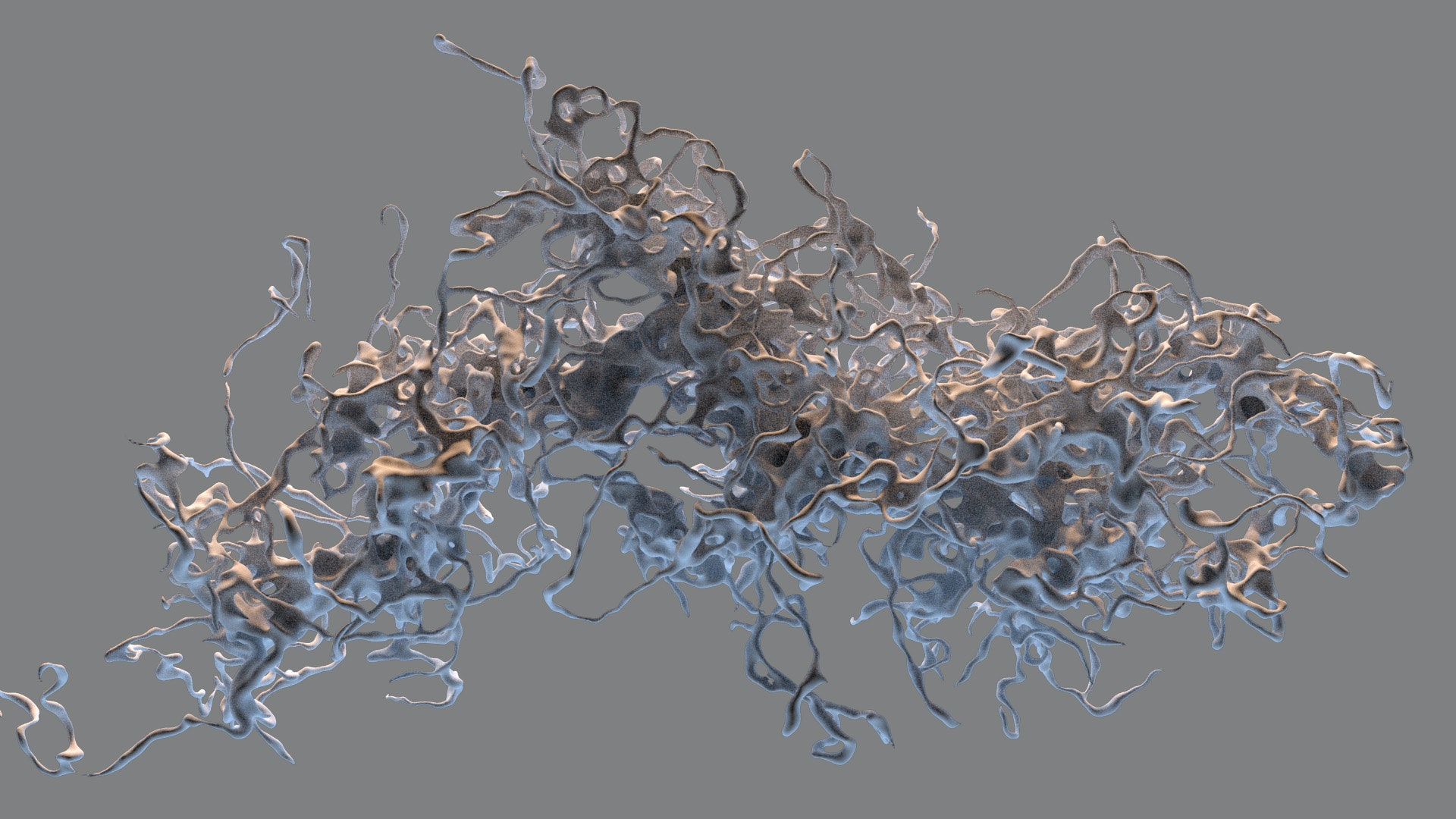 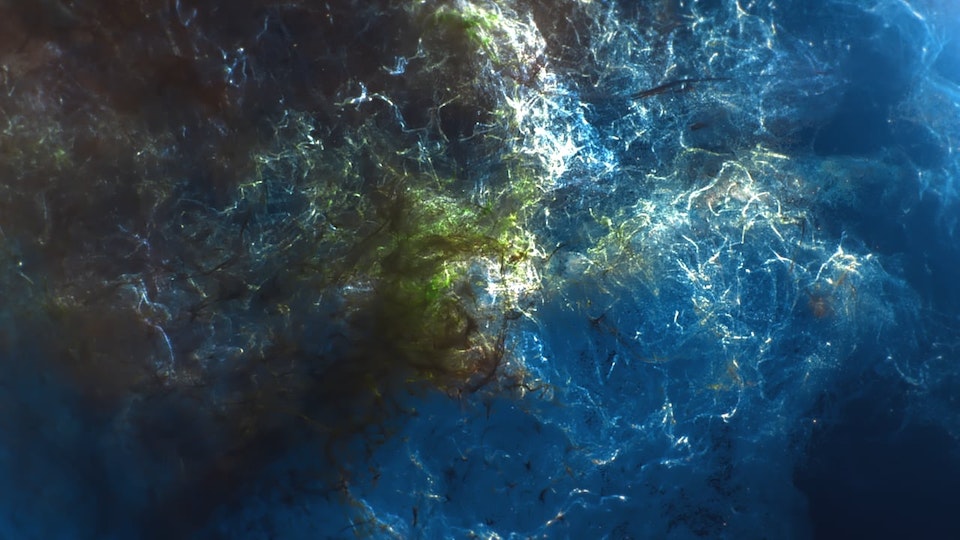 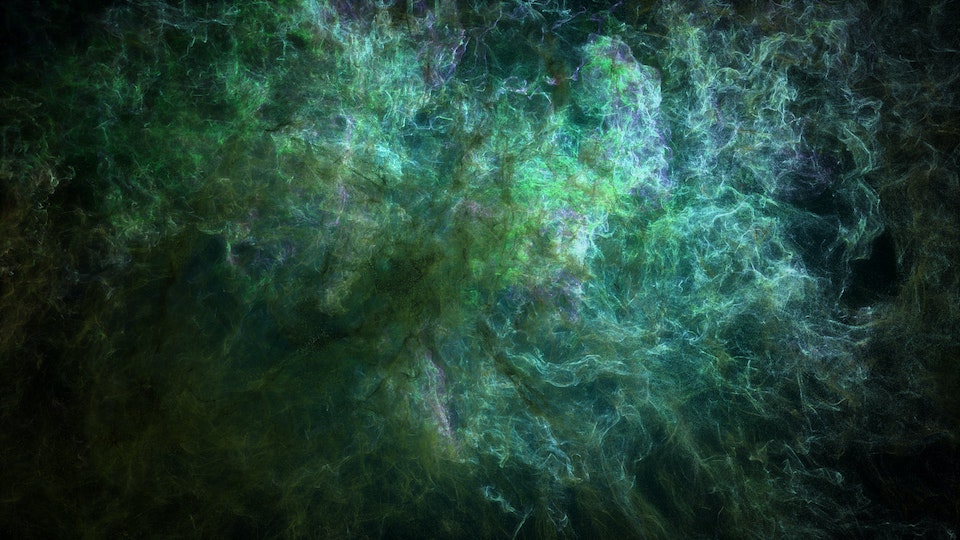 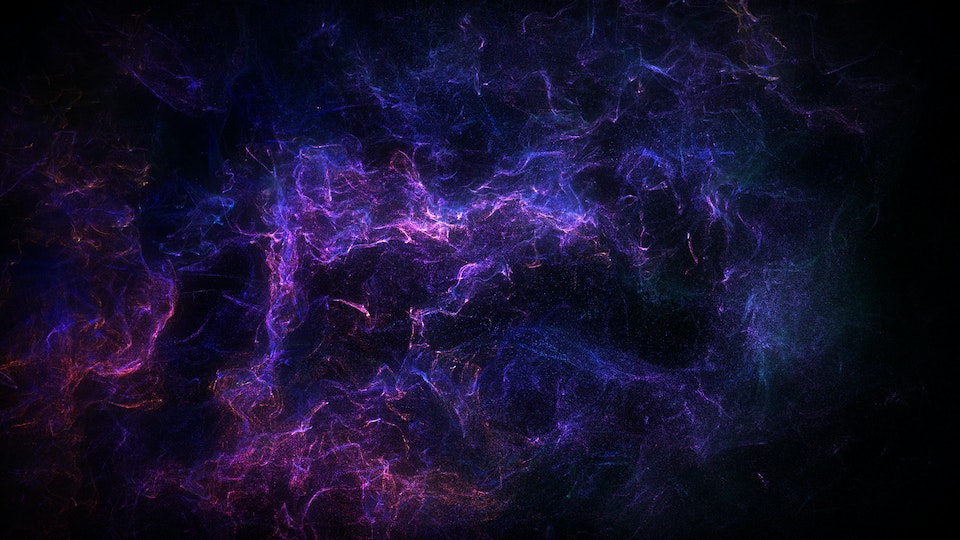 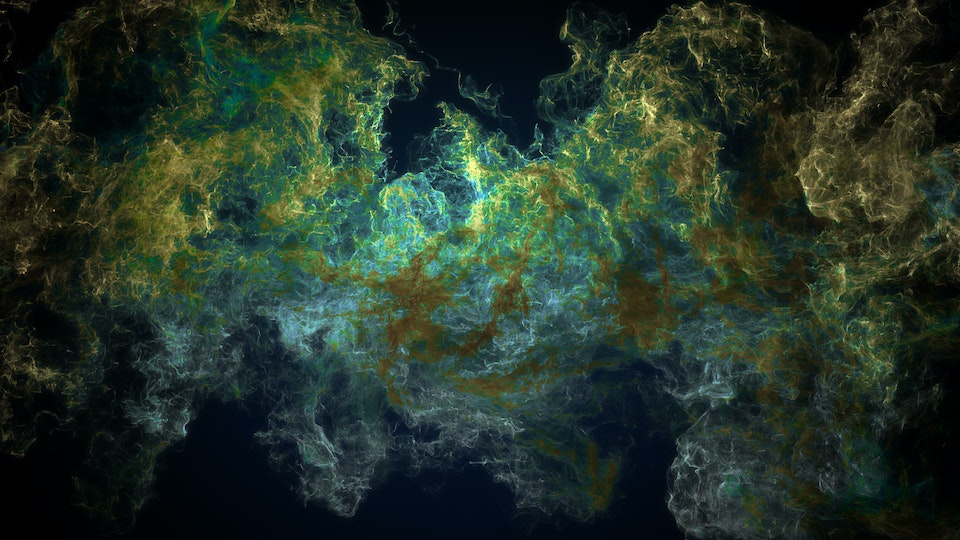 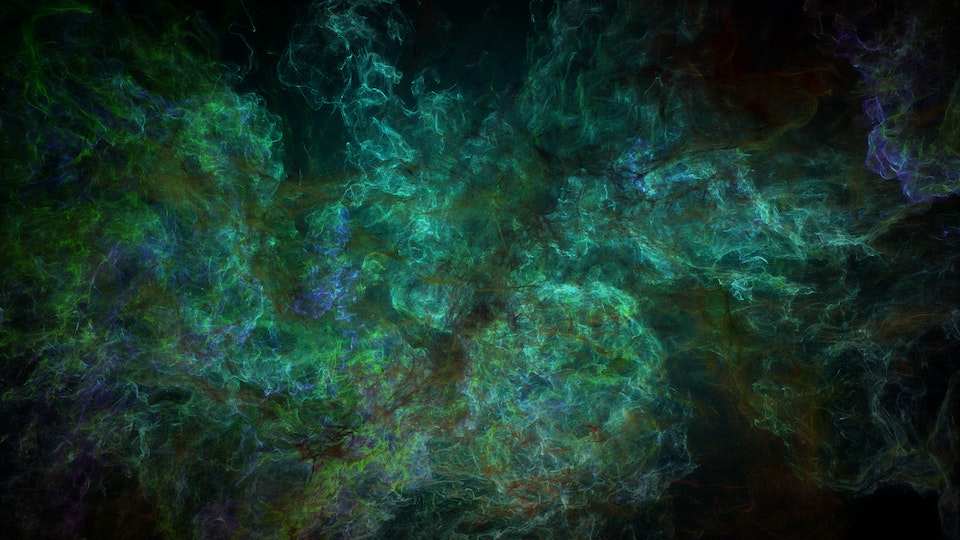 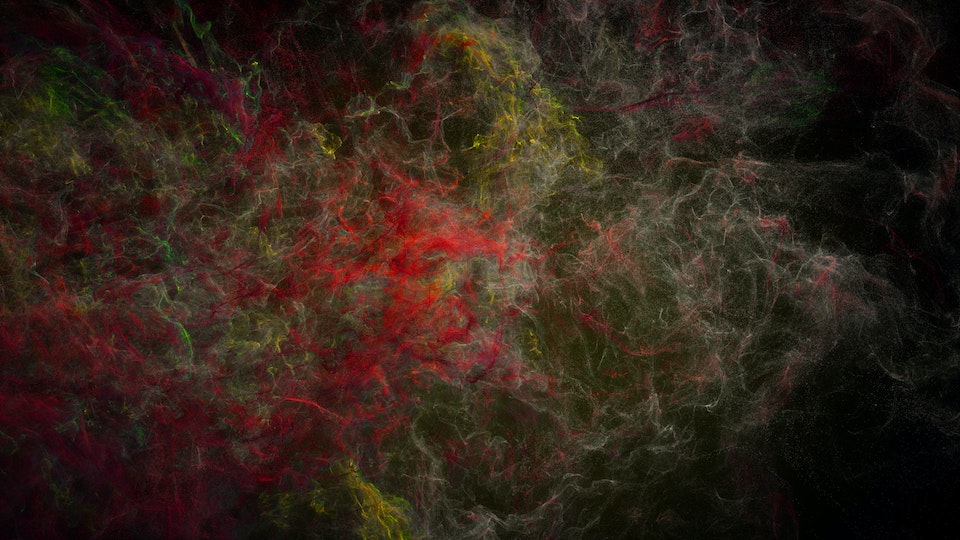 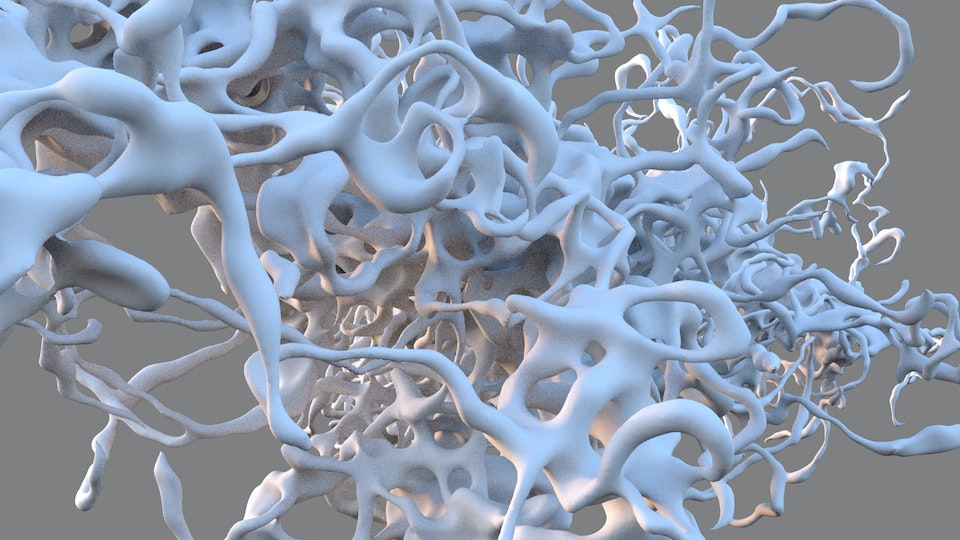 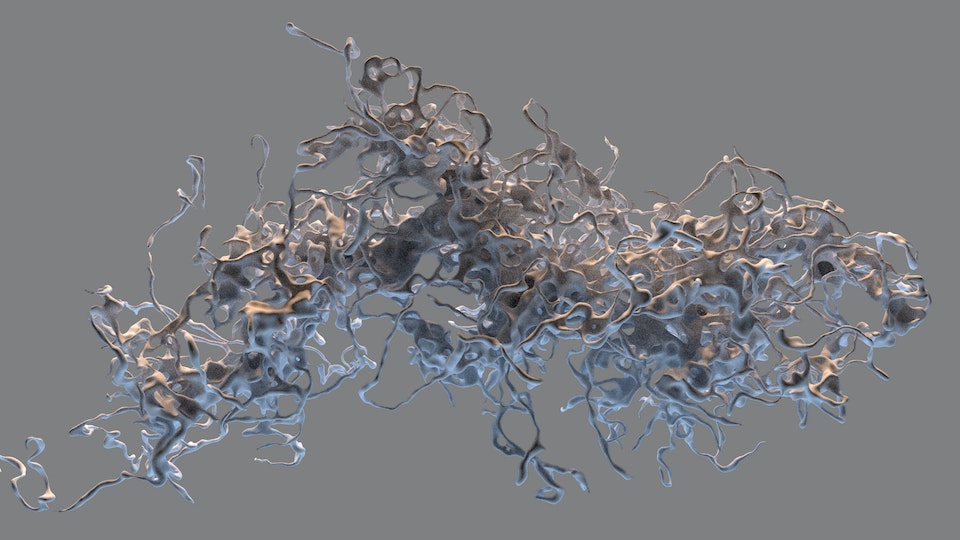 When National Geographic Channel commissioned Year Million, a 6-part docudrama looking at how humans will live a million years from now, Radical Media tapped Territory to visualise the futuristic technology that would feature in the series.

I was asked to create some concepts and final shots for episode six, depicting nebulas and space dust, based on the concept of dark matter. Whilst the science behind dark matter is fascinating, it is very hard to gather any visual reference for the subject. The client approved a look which was less abstract and more painterly.

Initially we wanted to use Houdini for these shots, however the finals were created with a hybrid workflow that used Houdini, Cinema 4d and Krakatoa.

The superbly talented Fx Td Carl Fairweather created a volume in Houdini that was converted into a mesh. This mesh was used to create particles, and the particles were advected with various forces in Houdini. The resulting particle cloud was exported as a .prt cache. We used Krakatoa to render and light. This workflow allowed greater control over camera and the final look, since we only needed to generate a single frame, and the rest was a matter of creating and fine tuning the lights and render settings. This was very important, since the turnaround times were minimal.

To achieve that famous space-dust look a huge amount of particles were used, some shots required caches with 100.000.000 particles, the overall render time was about 2-3 minutes per frame.