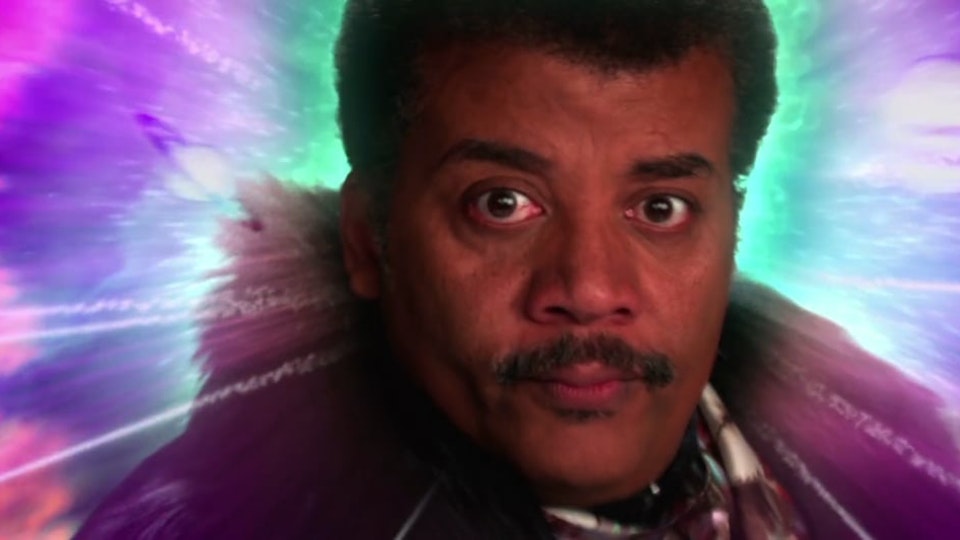 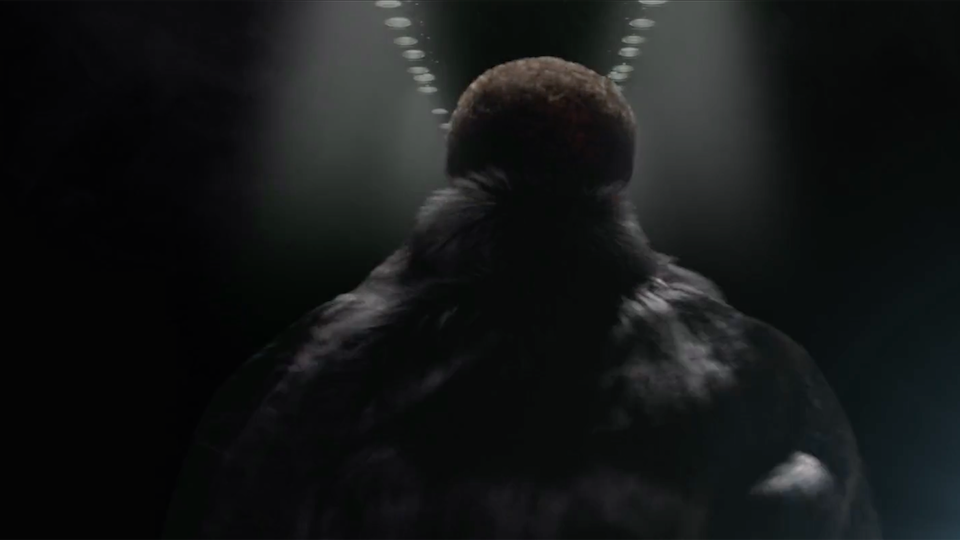 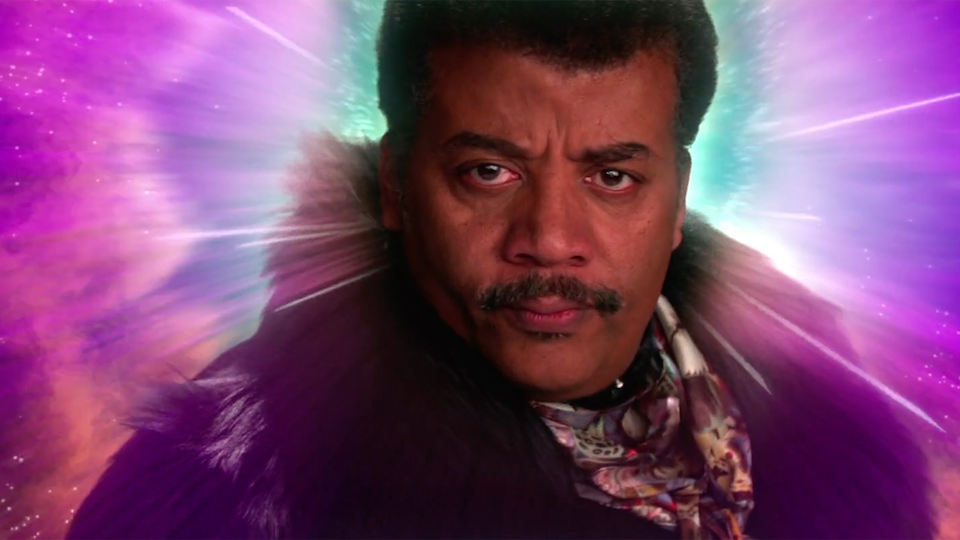 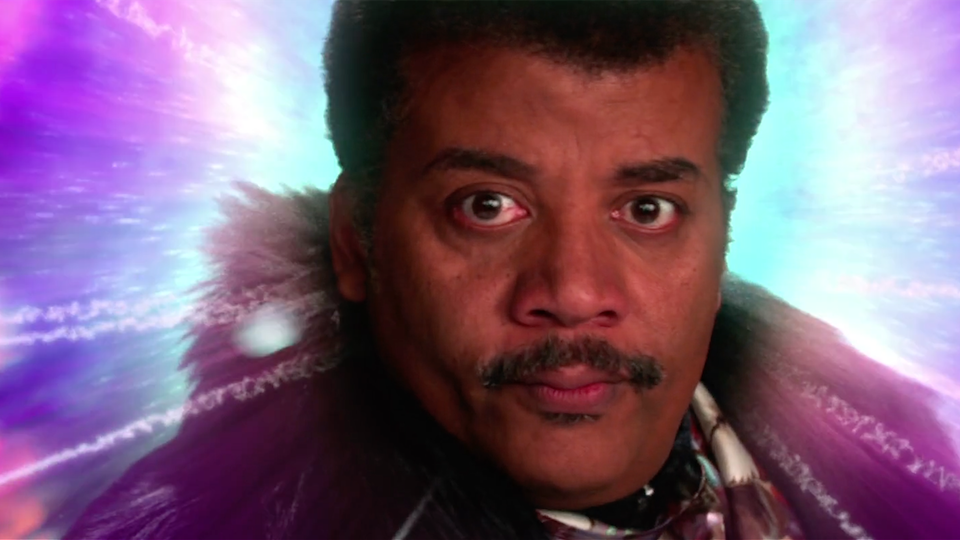 A new genre for the team, Ben Stiller’s approach and sense of comic timing taught us a lot about the finely tuned relationship between graphic moments and comedy. Briefed to create an epilogue and other marketing content, we worked closely with the production team to develop concepts. The epilogue was our big set piece, a visual summation of what happens to the characters, we created a montage of magazine covers and editorial features. The graphics really needed to work as well-timed visual jokes that add to the overall comedy, and actor and director Ben Stiller was great to work with, always pushing us to be edgier and bolder to reflect the extremes of pop culture and high fashion.

My task was to concept and develop the last shot, which was a supercharged version of the "Look" for Neil deGrasse Tyson. This was developed based on the "Look" for the other principal characters, but Neil needed a special version, his was full of cosmic dust, interplanetary particles and needed to refer to the big bang and generally sell the idea that he is well known for his work in the scientific principle.