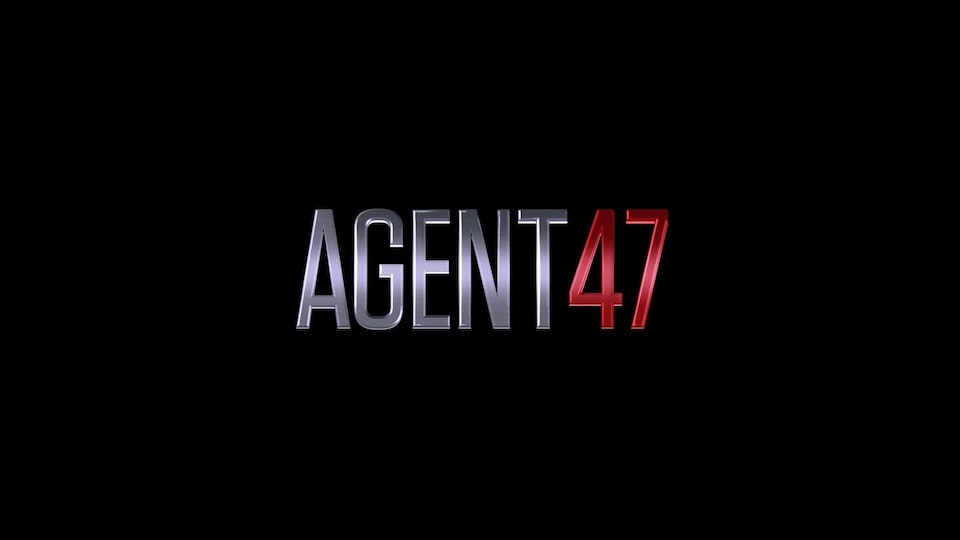 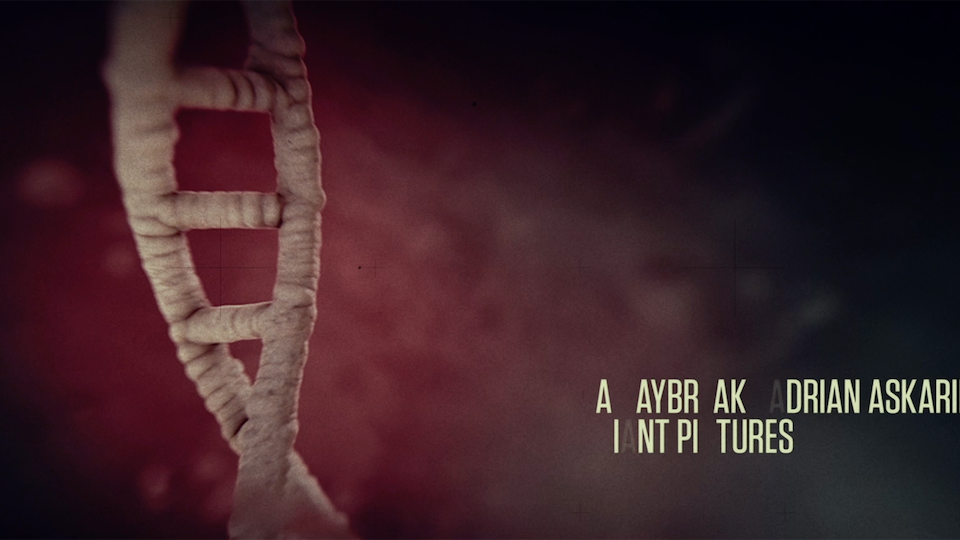 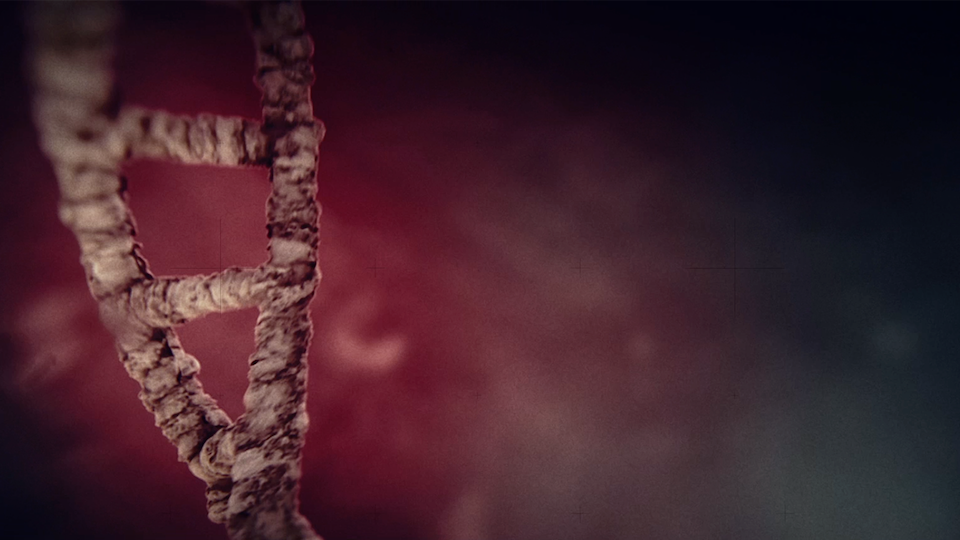 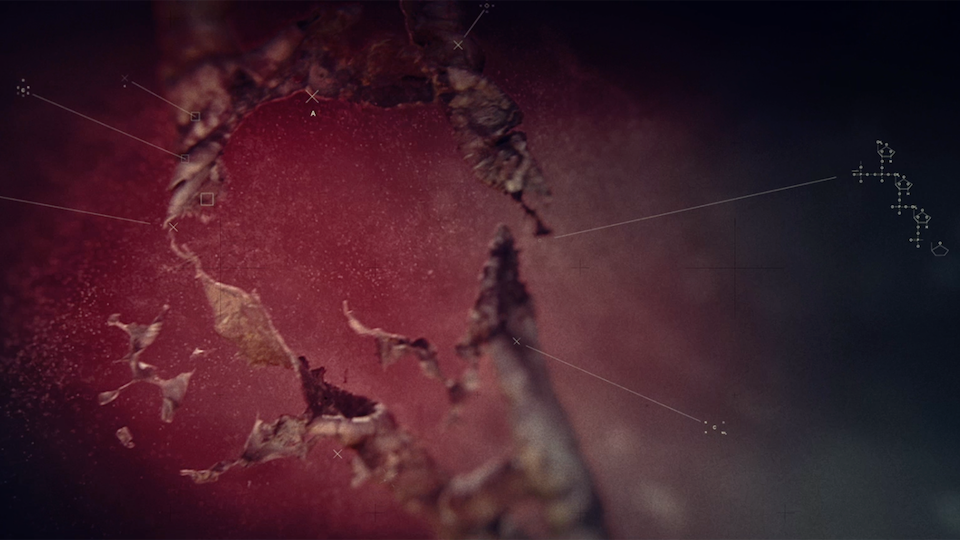 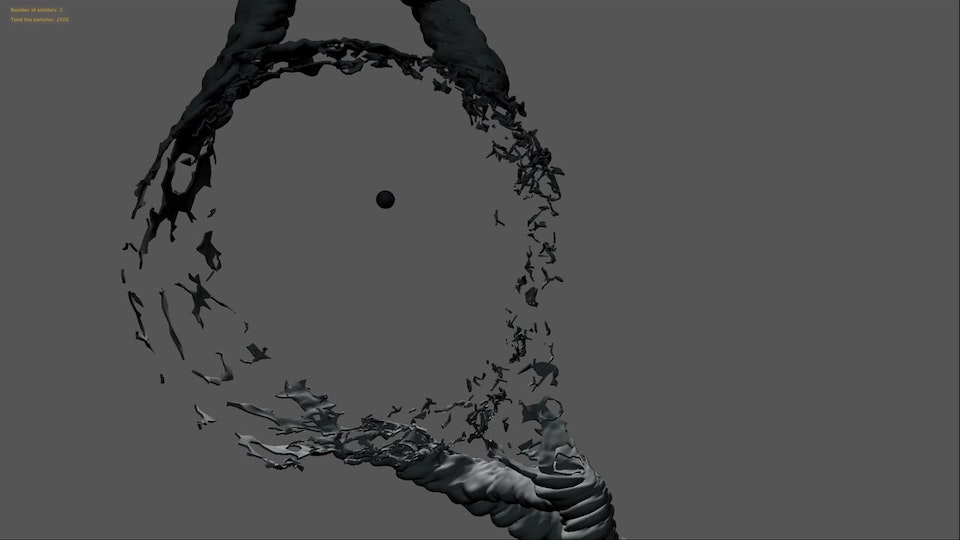 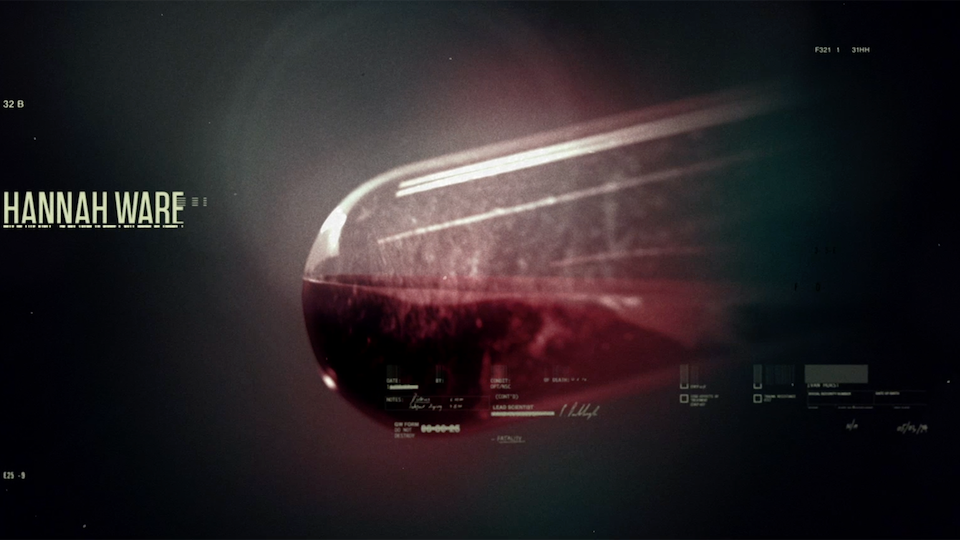 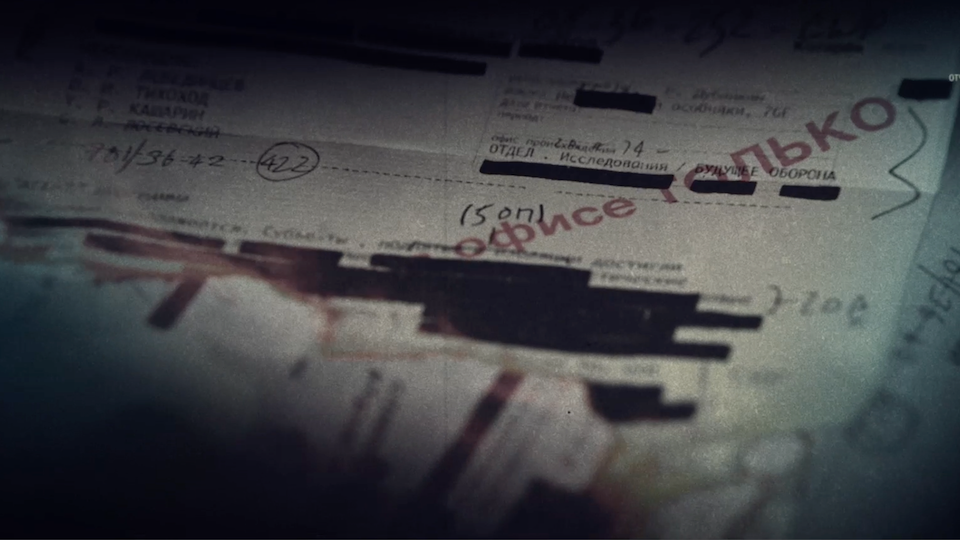 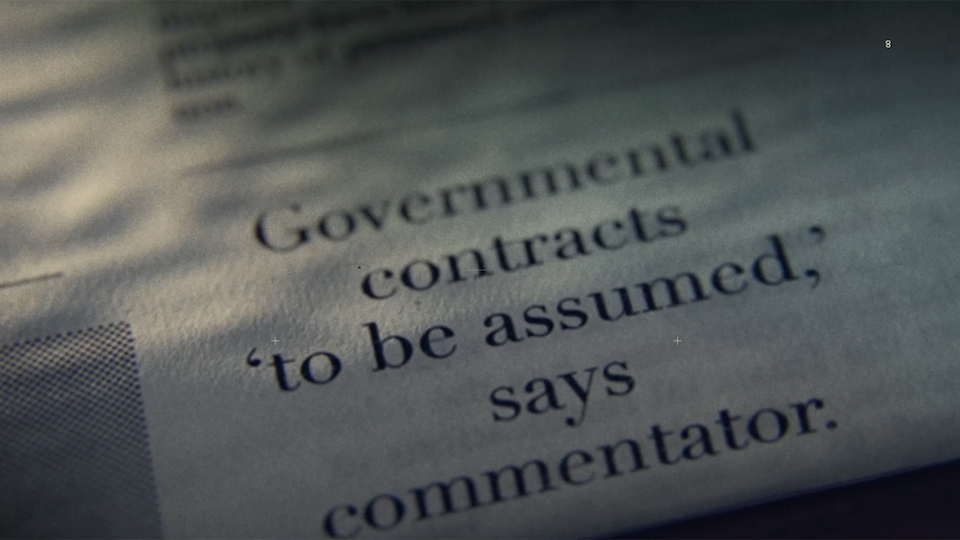 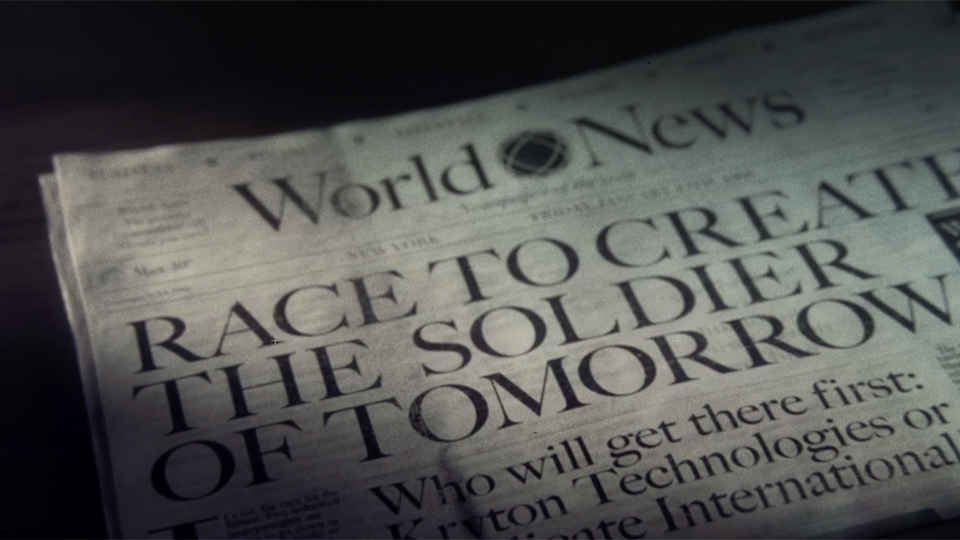 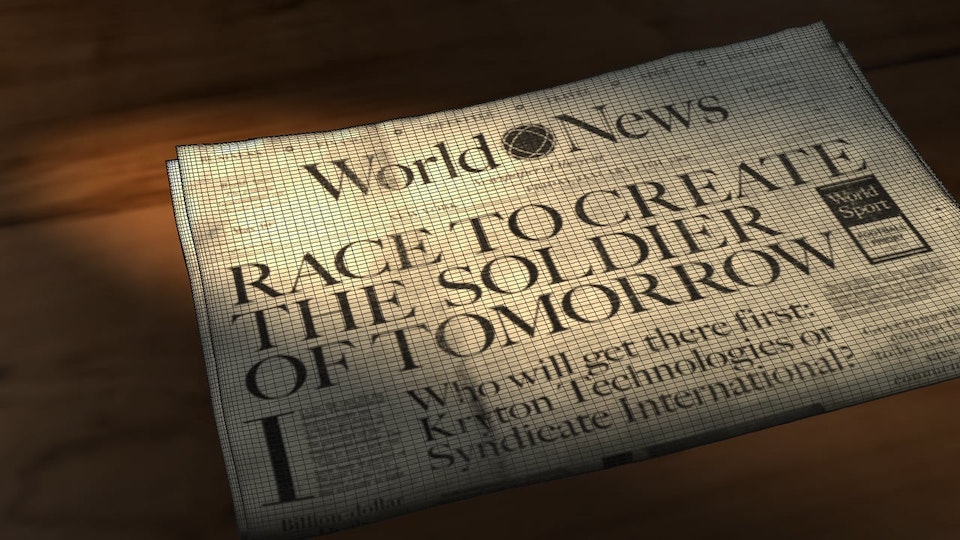 With a complex backstory to tell, we were asked to create a title sequence that set the context for the story about to unfold. Essentially a prologue, we worked with a script from the edit team, and devised a concept and visual narrative that evolves over time, telling the story of the organisation's beginnings in Cold War era to present day.

My task was to concept and develop the DNA breakup sequence as well as create other full cg shots for the title sequence.