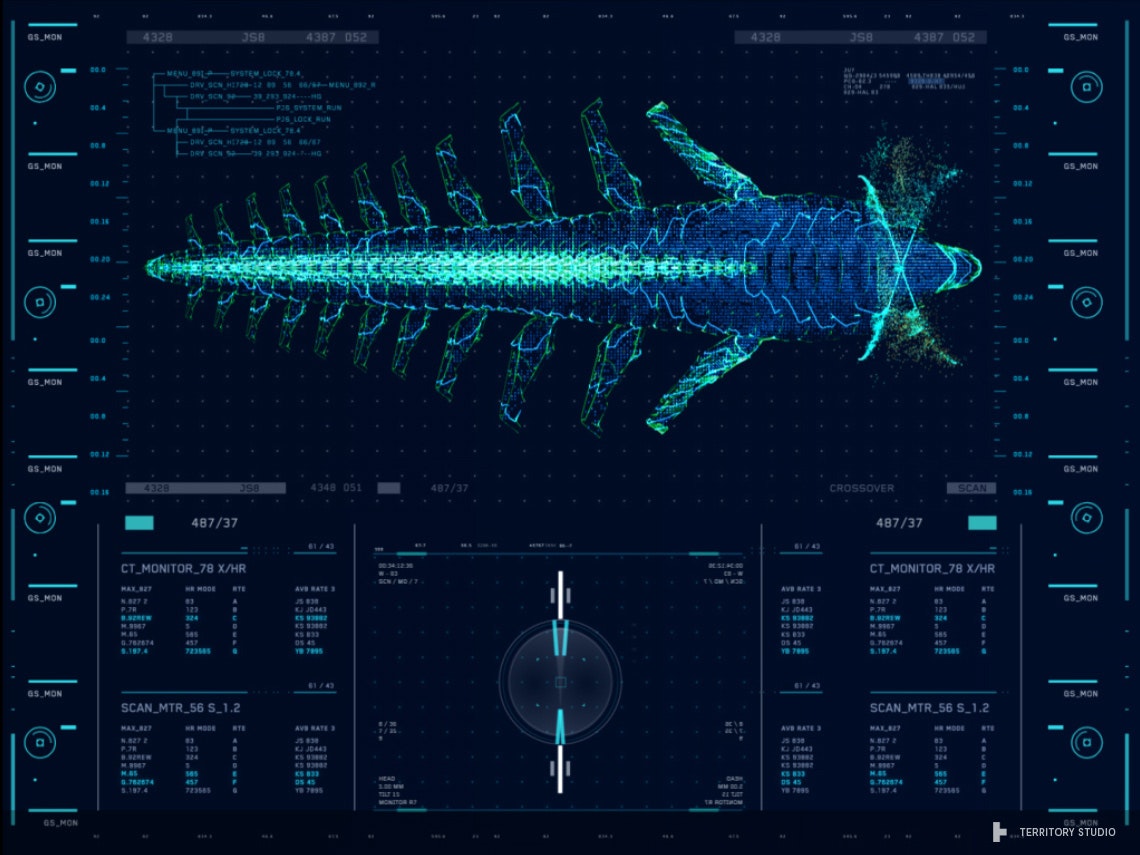 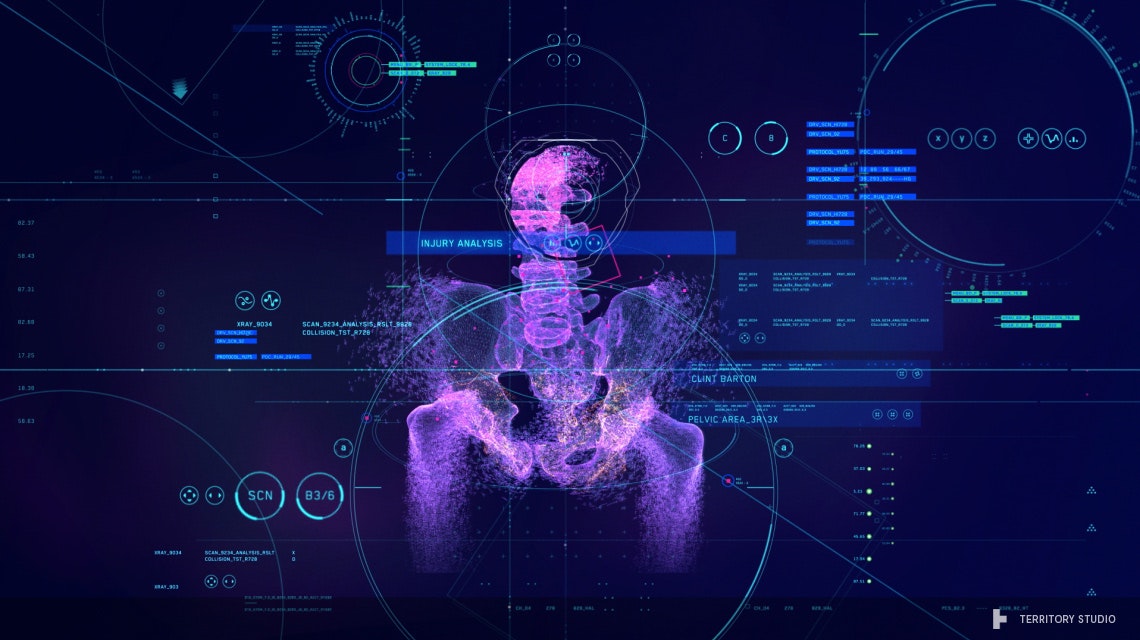 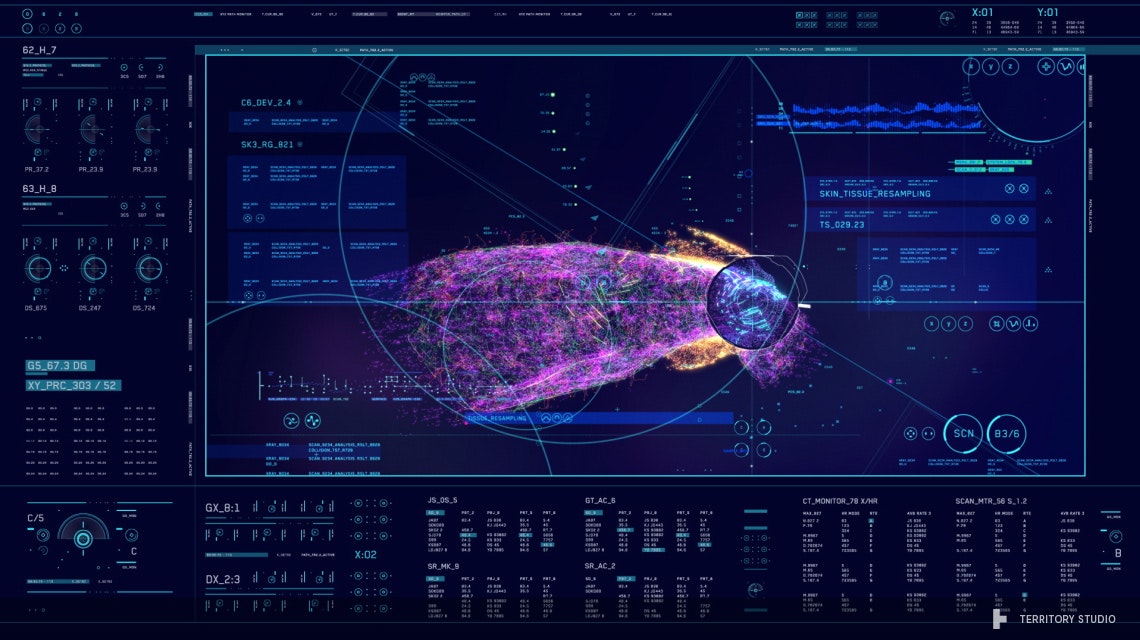 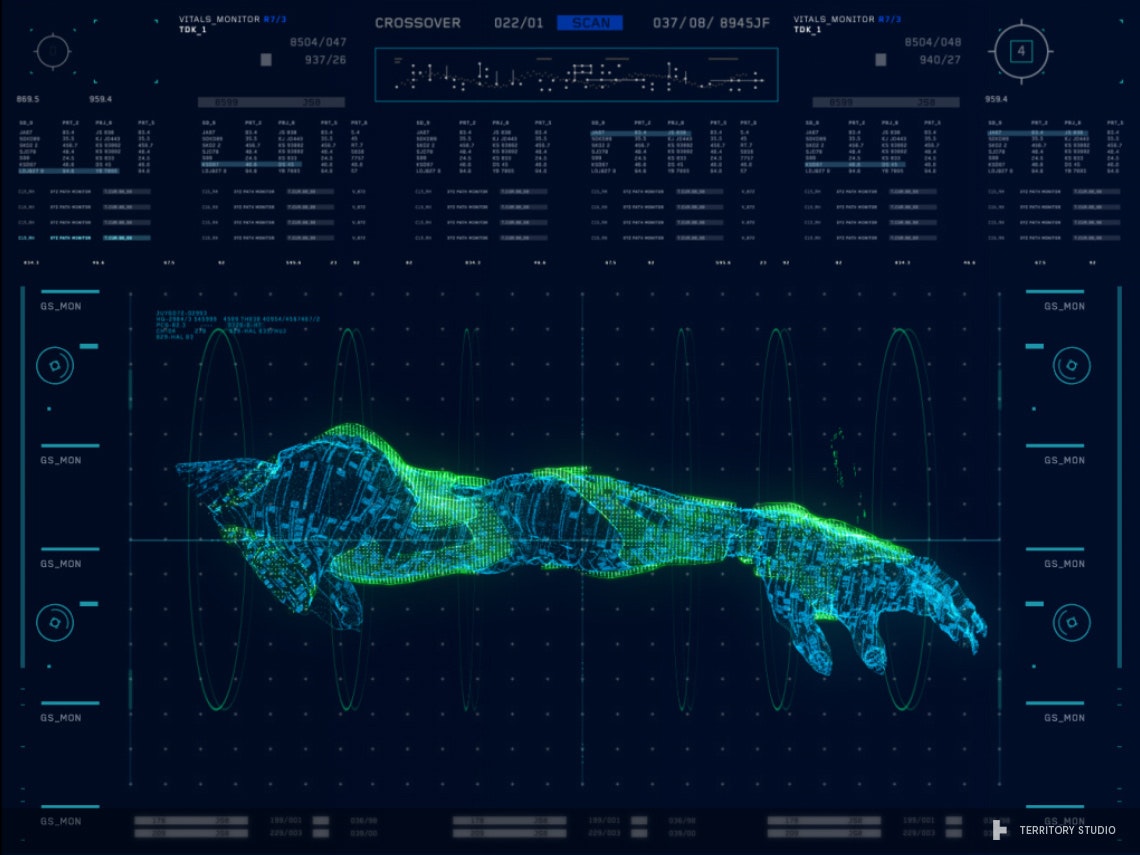 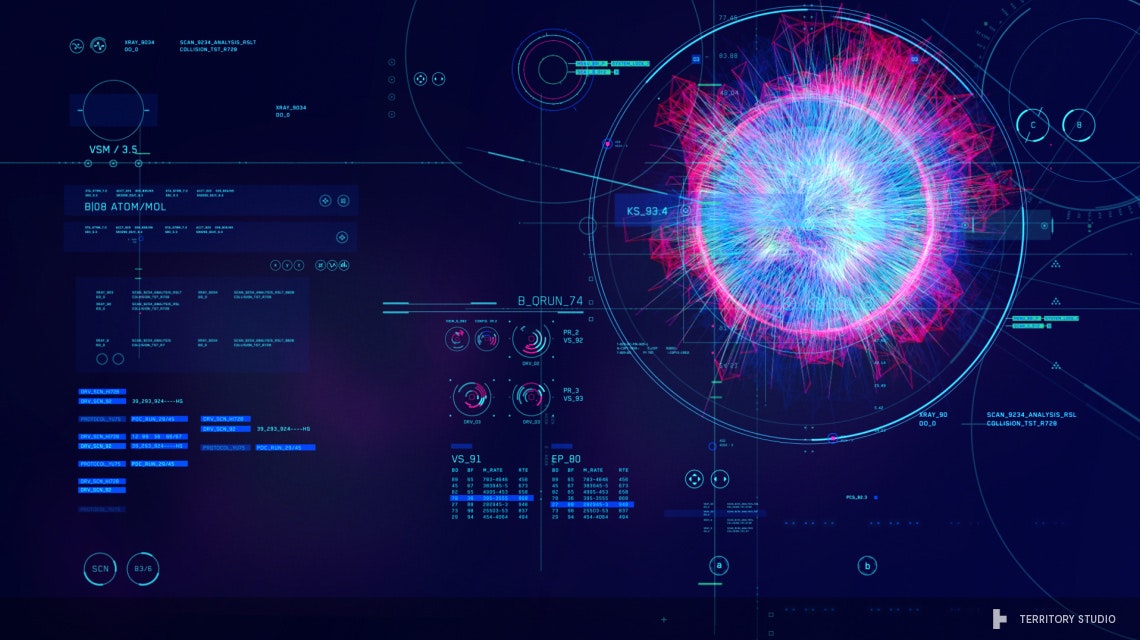 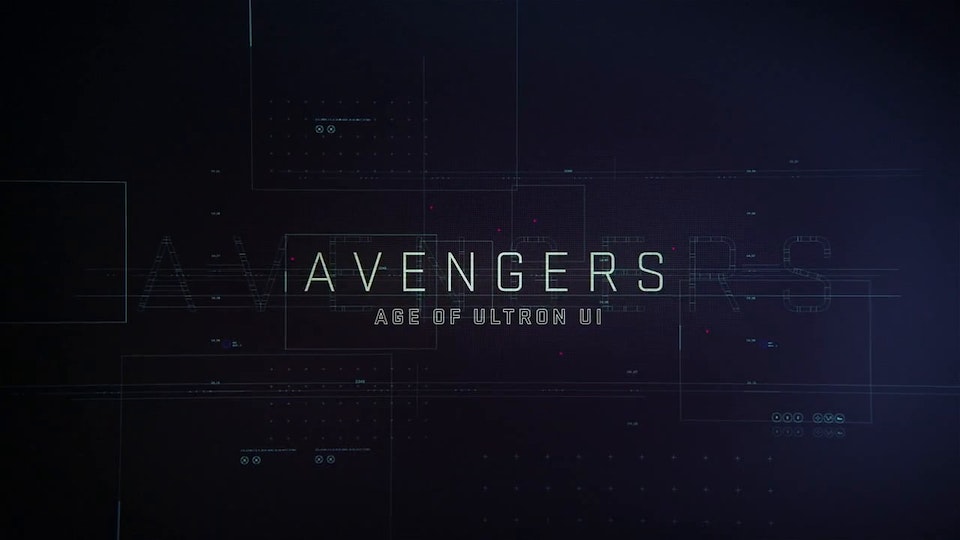 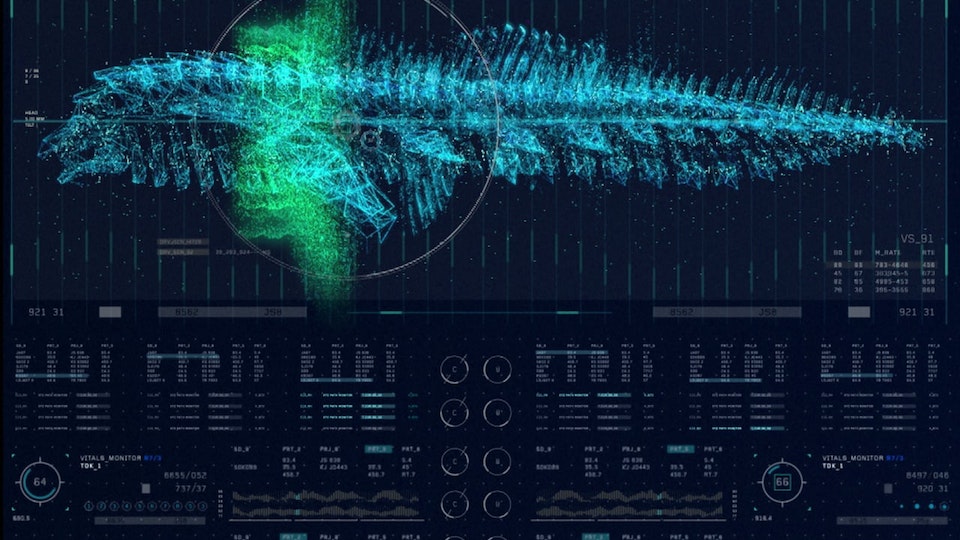 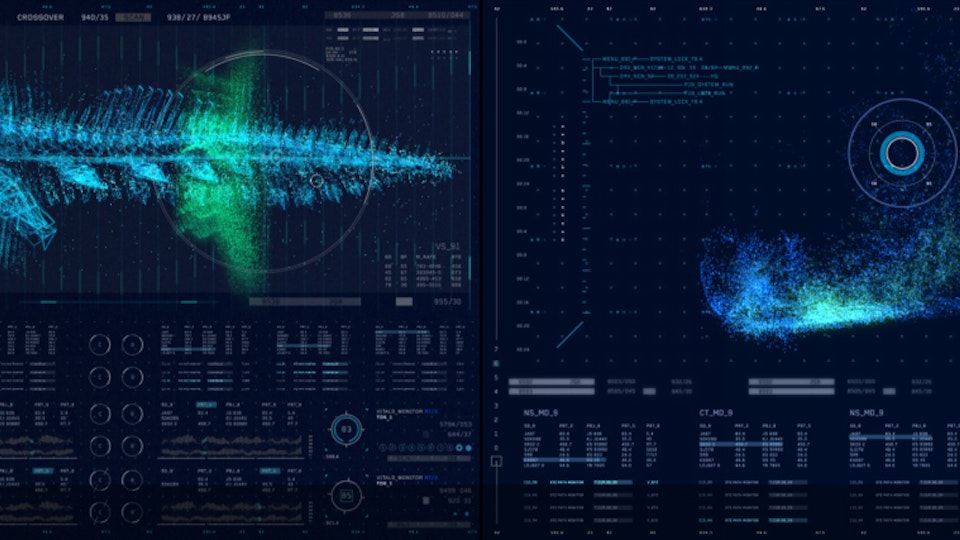 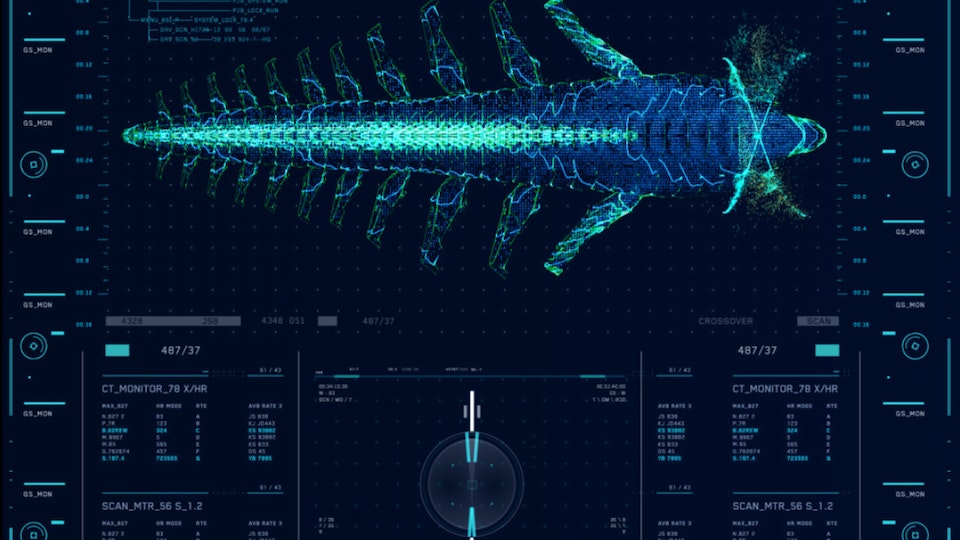 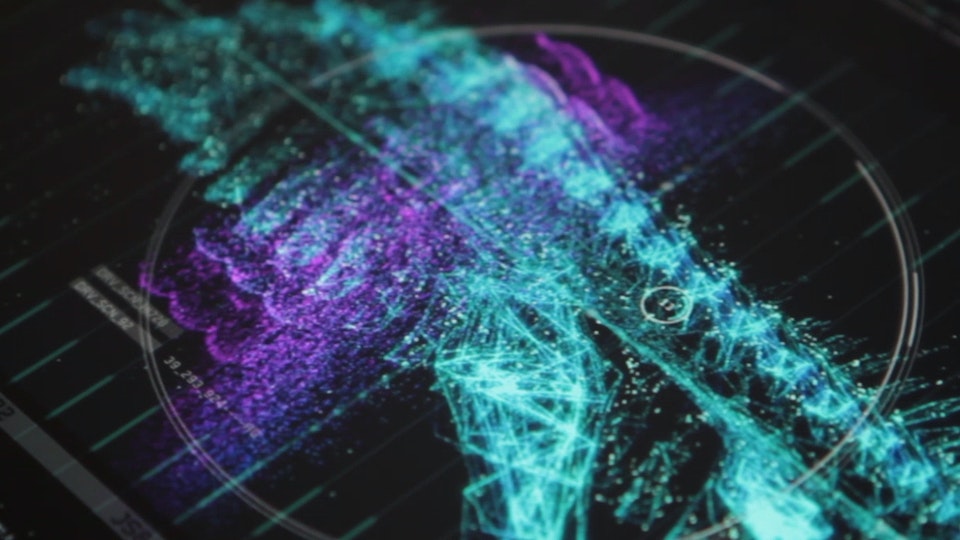 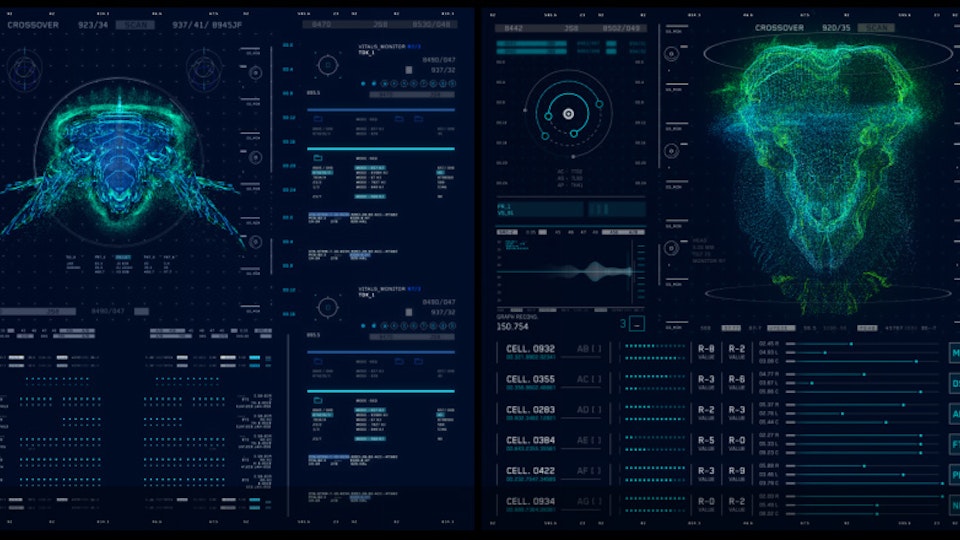 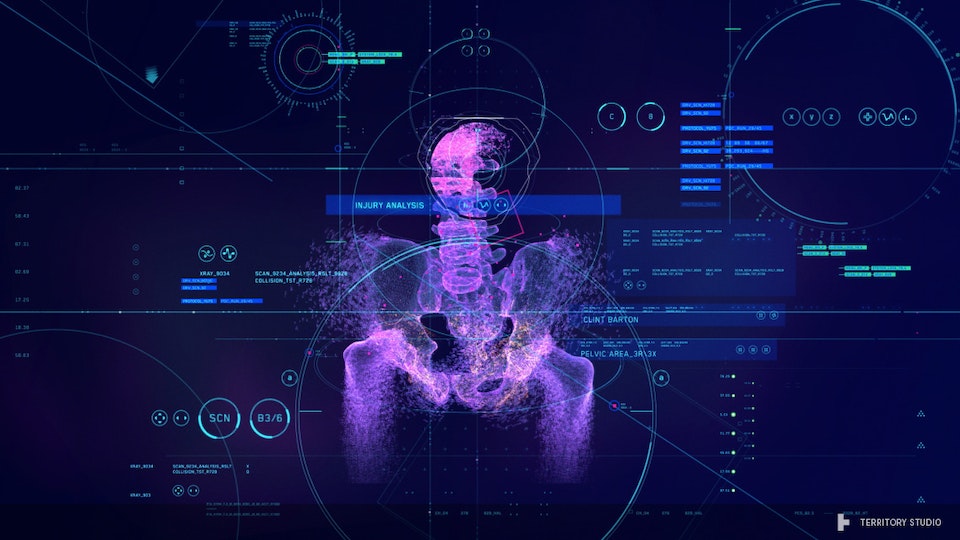 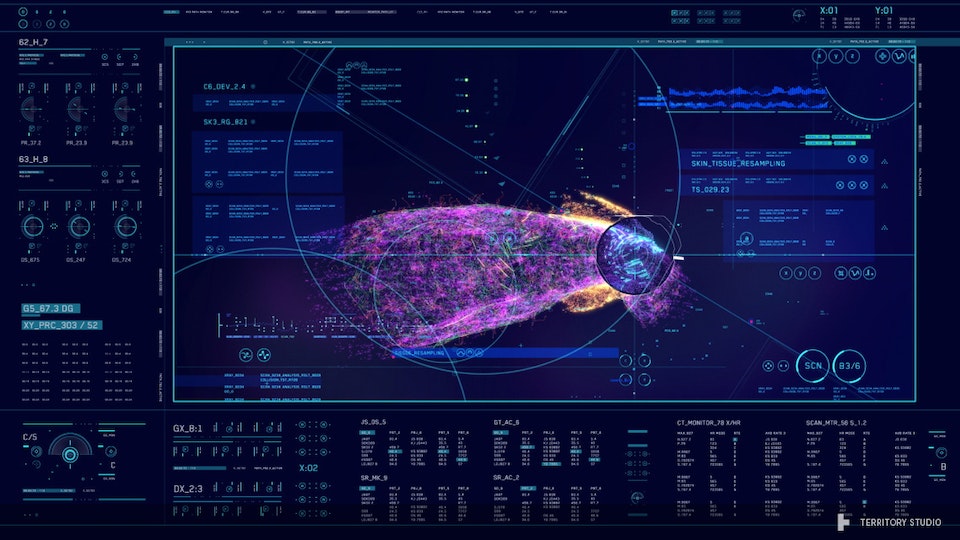 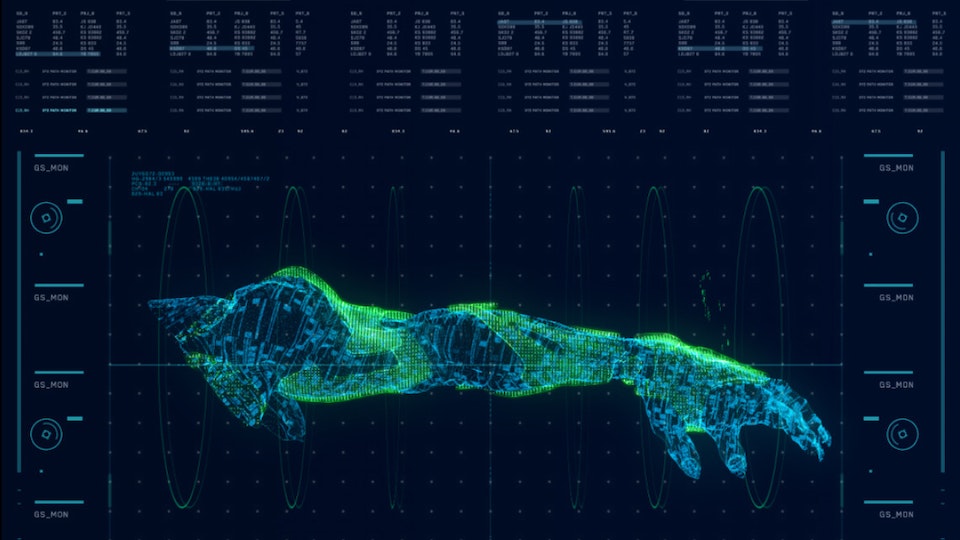 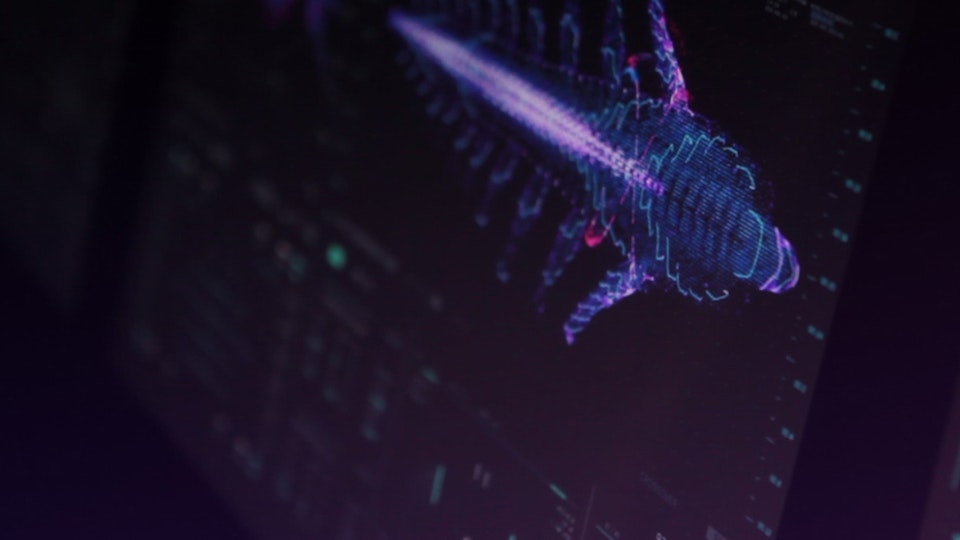 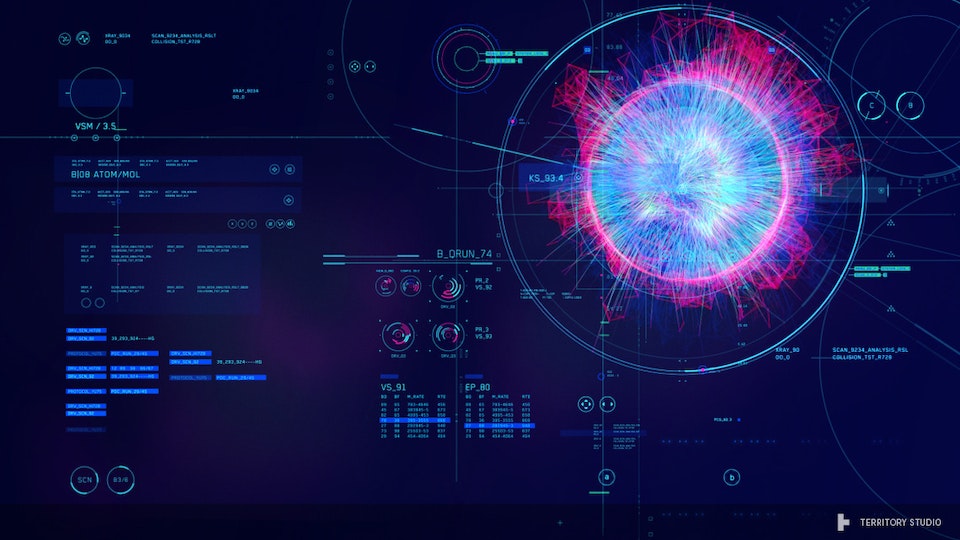 On Marvel's epic Avengers sequel my task was to develop and animate various 3d elements for the different sets of screens Territory provided for the shoot. I started R&D in late 2013 when we had to provide some screens for the post title sequence for Captain America: the Winter Soldier. Worked on various biological elements for Dr Cho and Bruce banner and provided elements for screens involving some Chitauri parts and similar for Baron Von Strucker and his Fortress. Developed maps for the korean segment for the Quinjet. This involved modeling new elements as well as re-purposing assets provided by other vendors, developing shaders, developing looks based on particle systems as well as animating them.

On Marvel's Avengers: Age of Ultron, Territory worked closely with production designer Charles Wood and the art department, to craft a visual language to support Whedon’s dark and gritty vision for the film and reflect the individual characteristics of the personalities in the story.

Tasked to bring an unprecedented level of realism to the beleaguered heroes and their technology, Territory created new visual identities and UI for the technology seen in Avengers Tower, including Stark lab and Banner’s research lab, the Quinjet aircraft and newly introduced characters the evil Baron Von Strucker and his Fortress stronghold, and Dr Cho, whose advanced medical lab supports the Avengers in the story.

With a creative approach that brings emotive depth to their work, Territory crafted technology, UI and tools that expressed each individual’s unique characteristics in digital form. And, by referencing research into state of the art clinical diagnostic technology, and the latest thinking in military, robotics and avionics technology, the team was able to bring a fresh level of authenticity to the Marvel universe.

In total, Territory created more than 200 screens and 80 minutes of unique animations across all 11 sets, making it one of Marvel’s most ambitious production to date at Shepperton Studio.