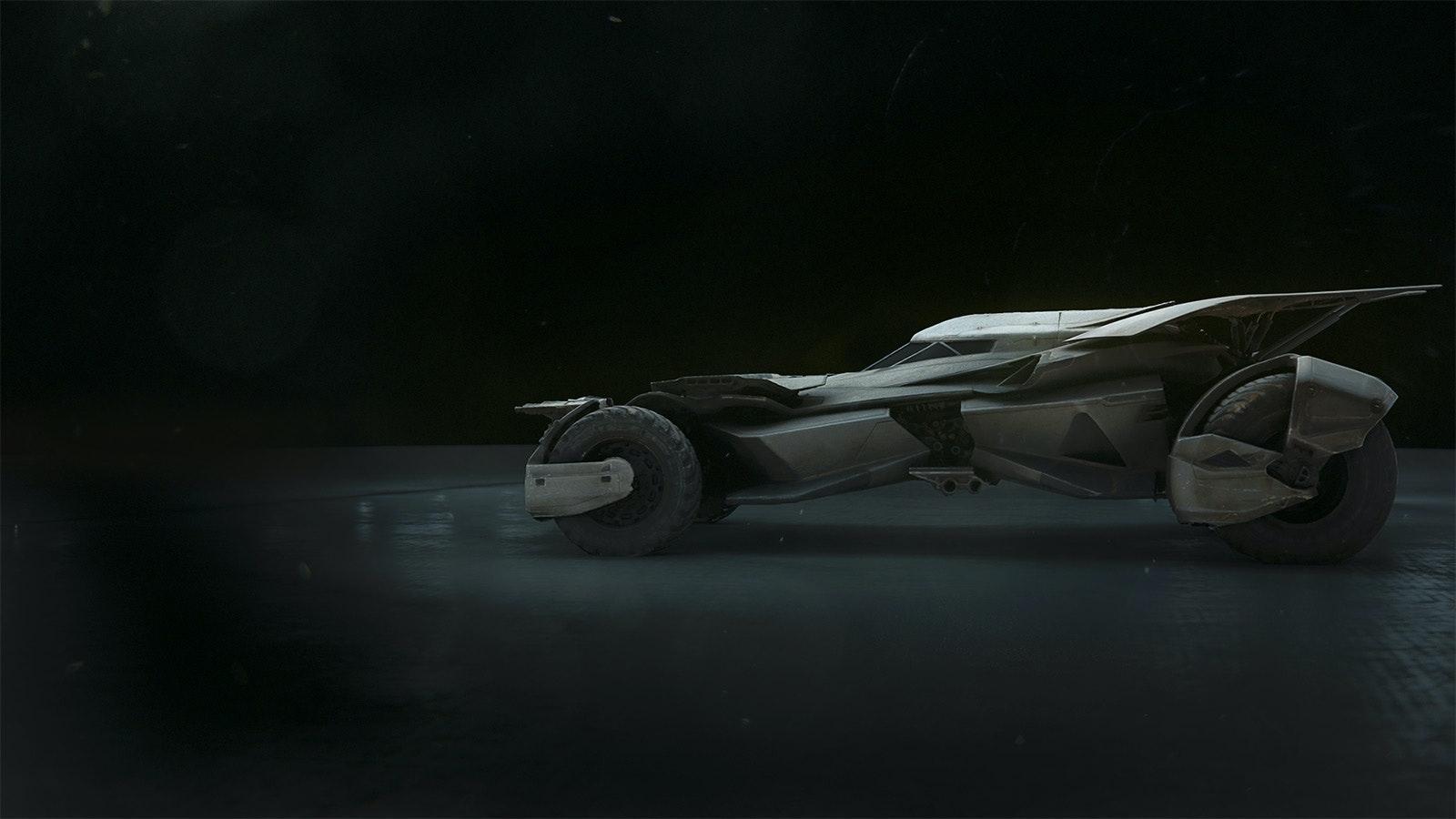 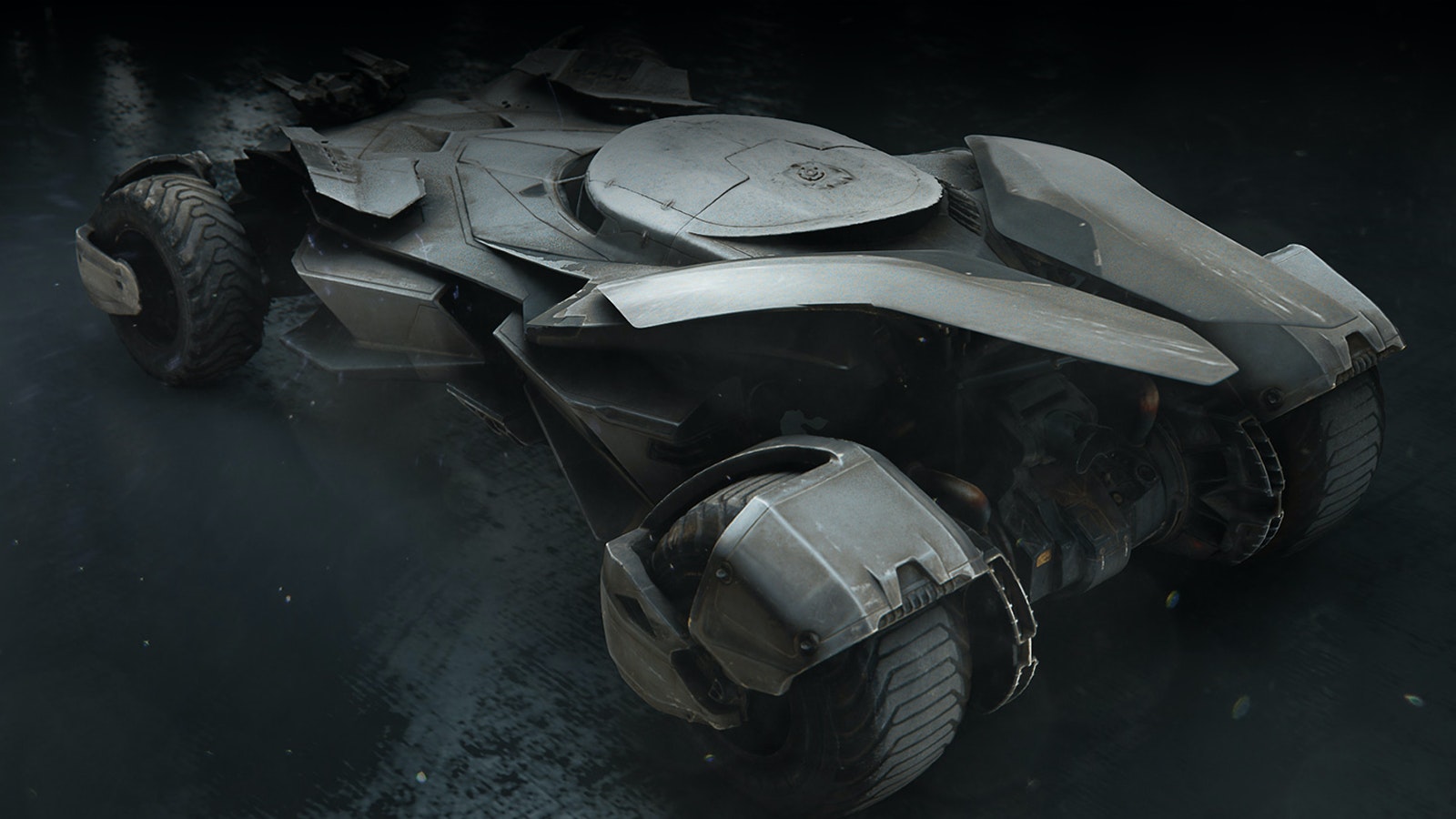 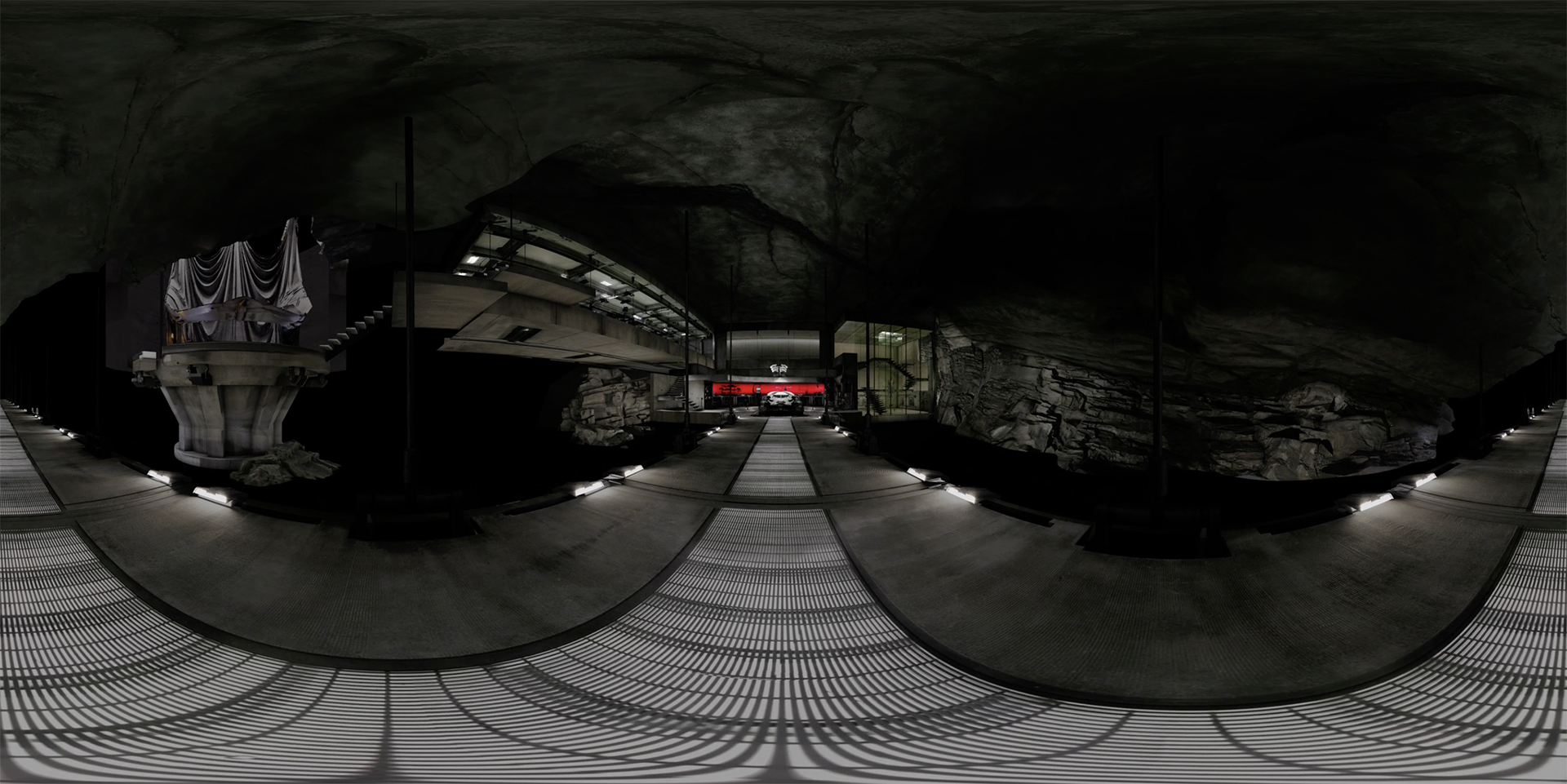 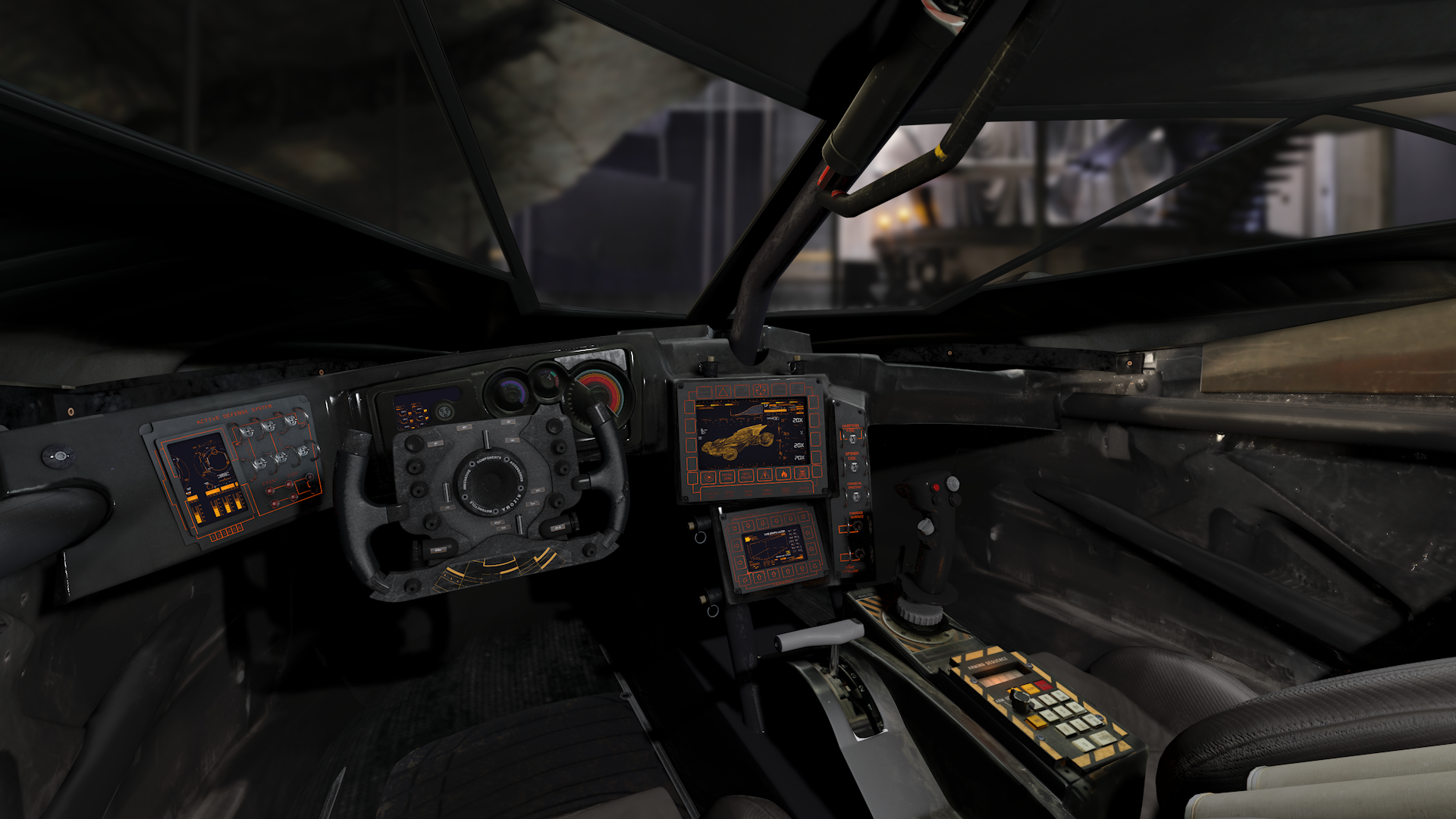 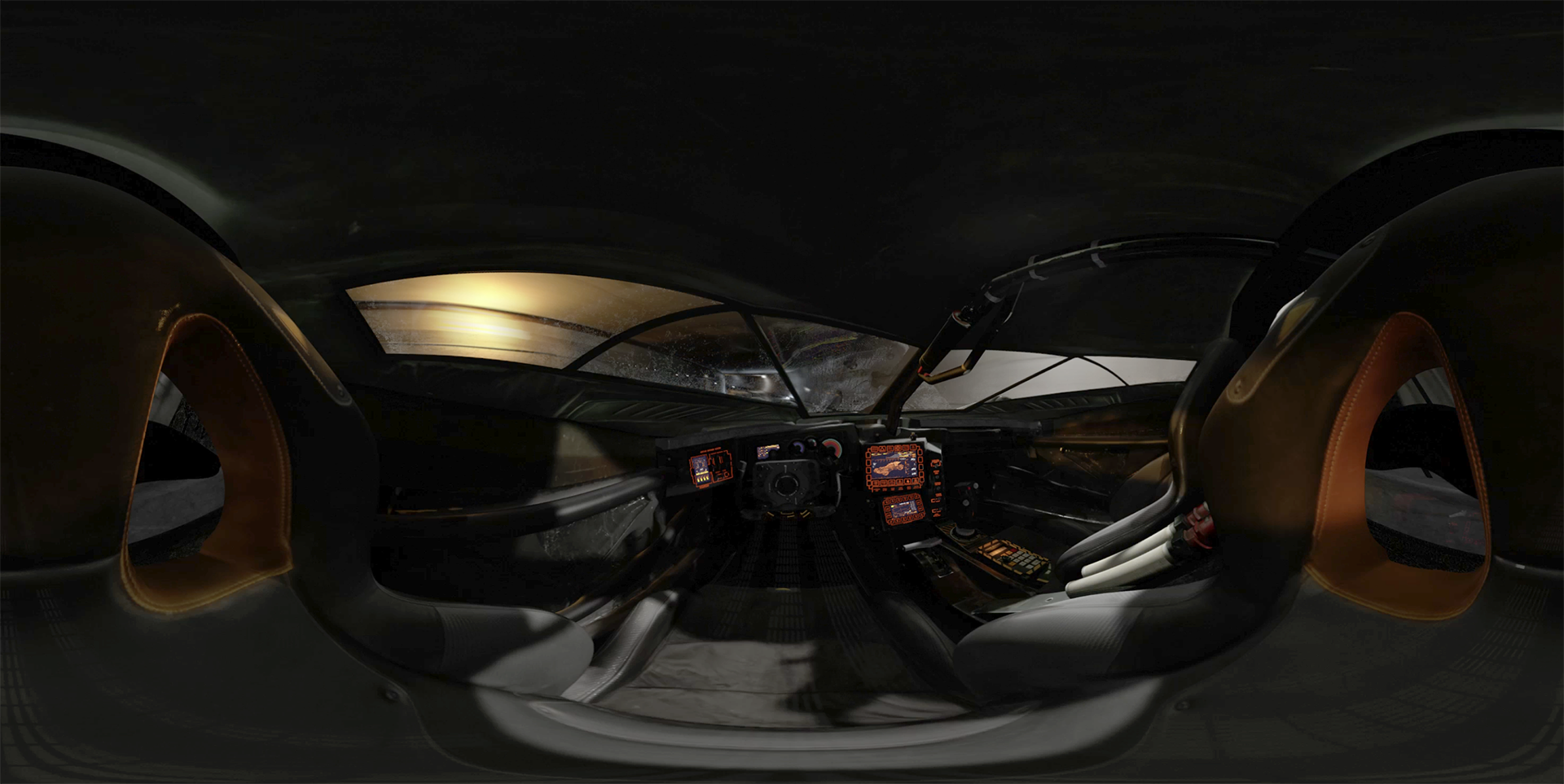 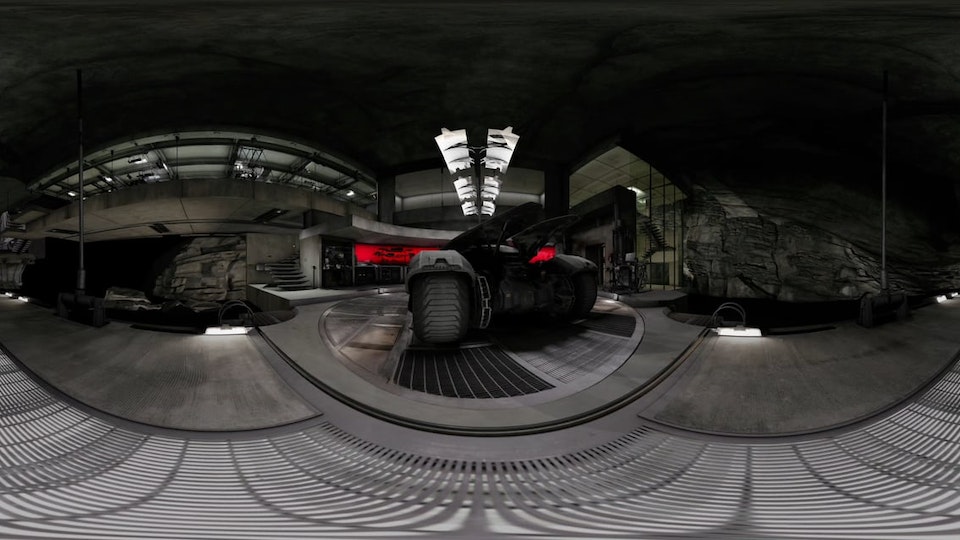 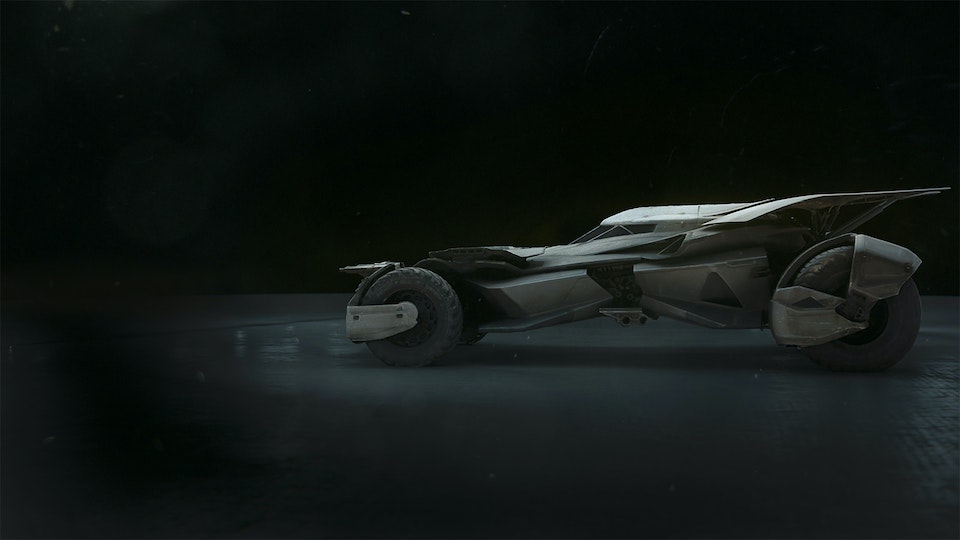 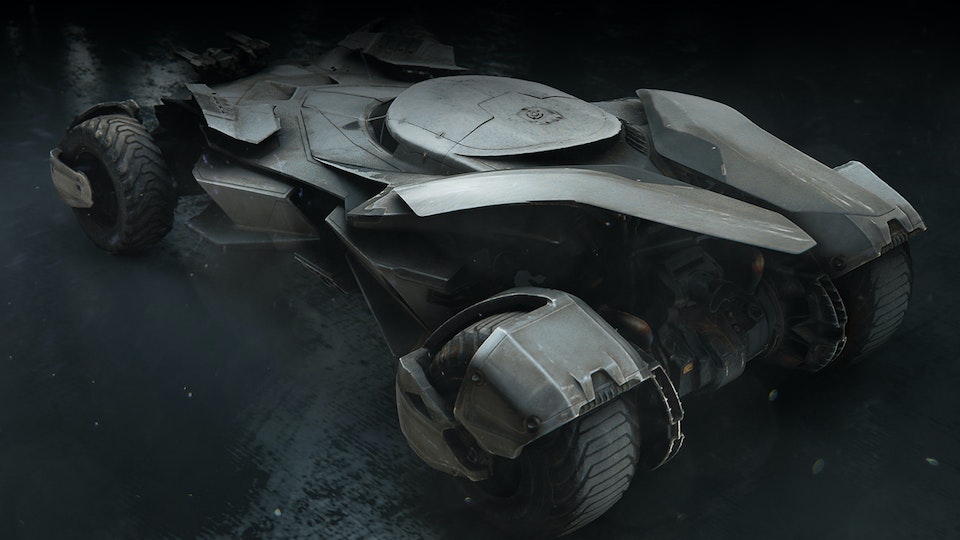 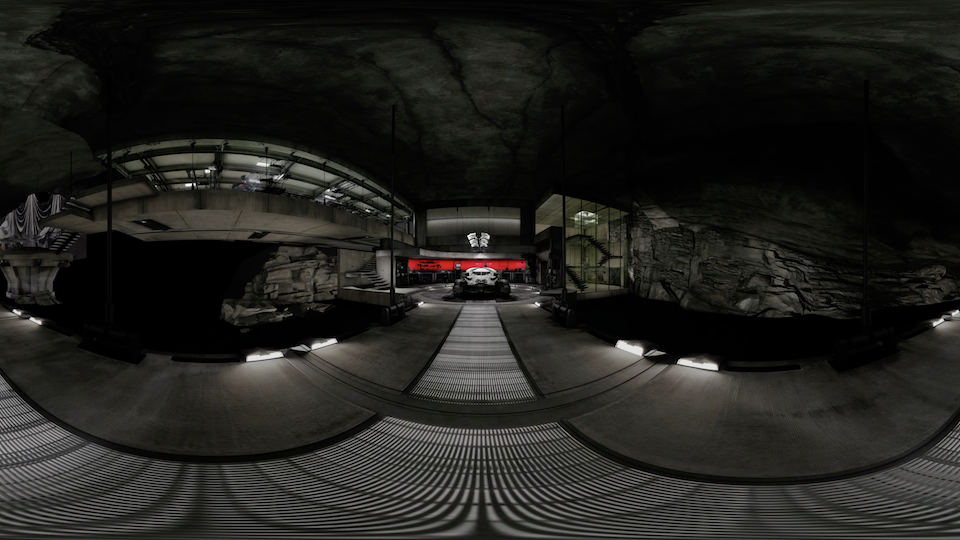 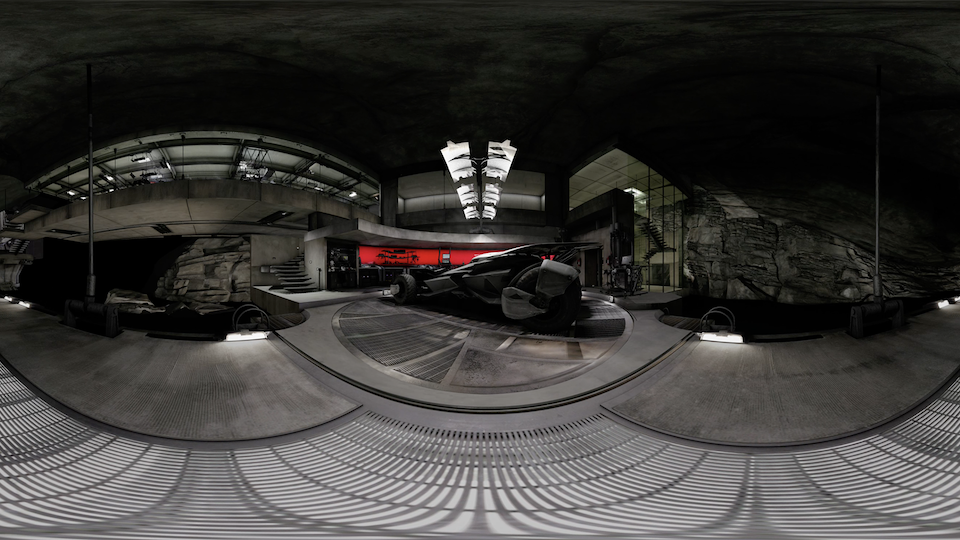 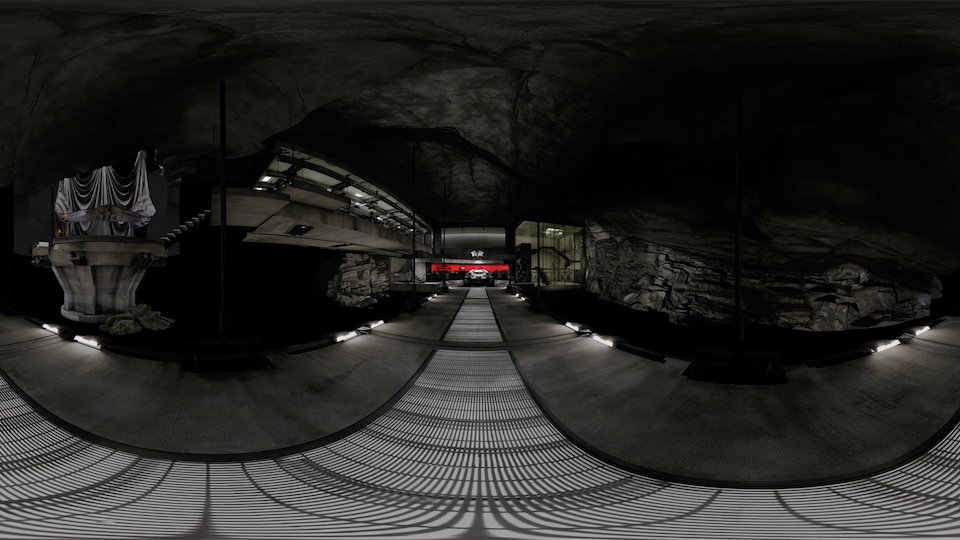 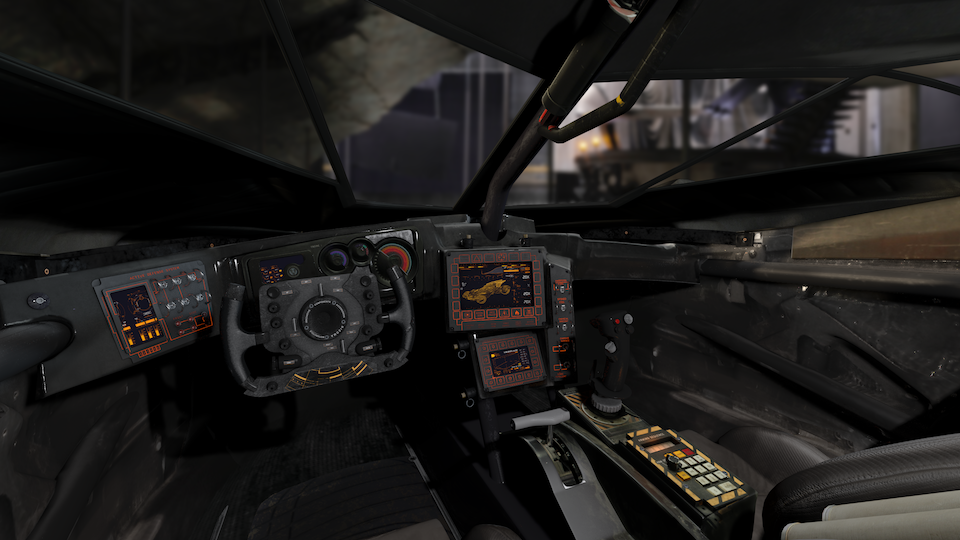 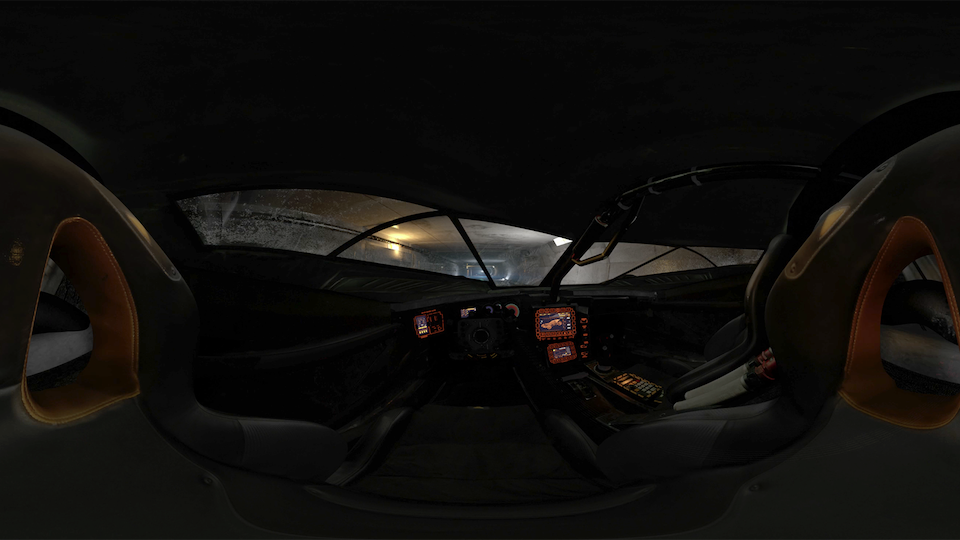 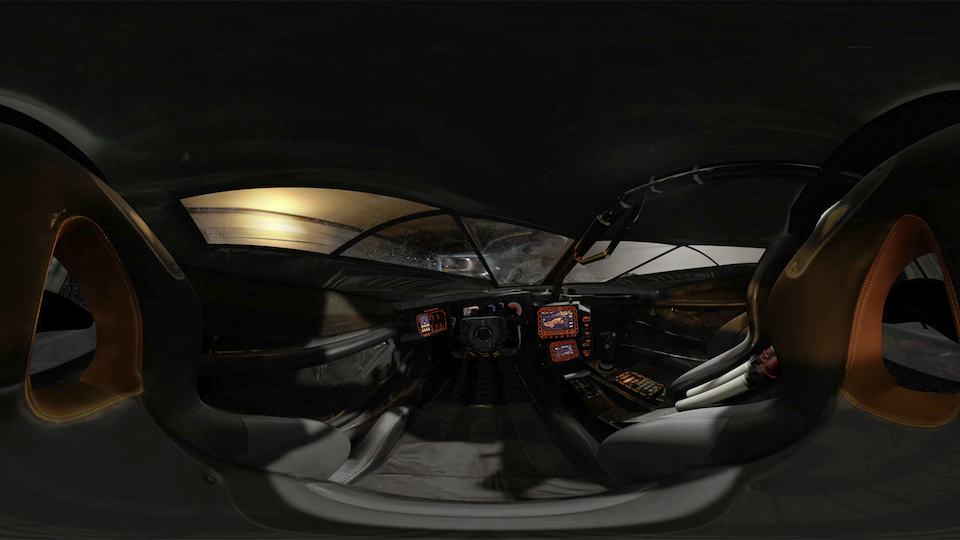 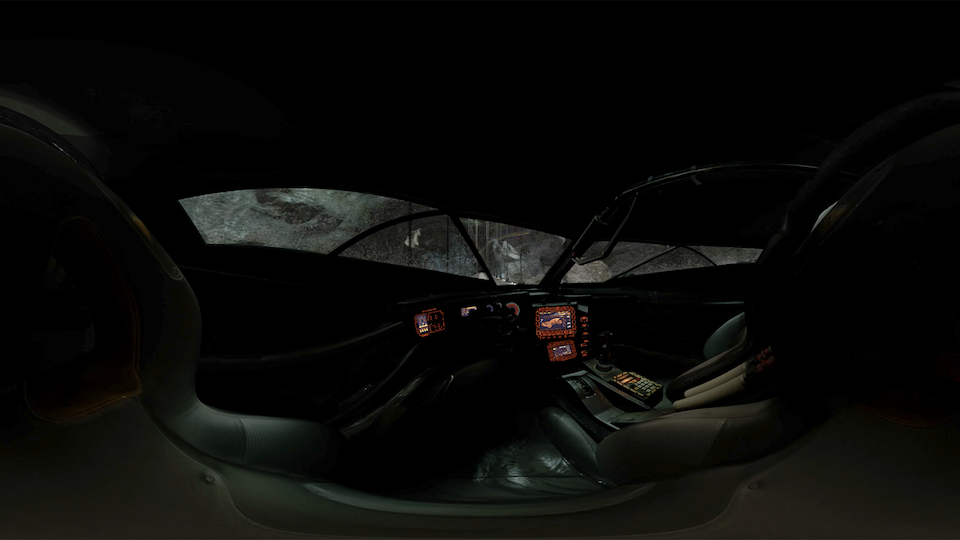 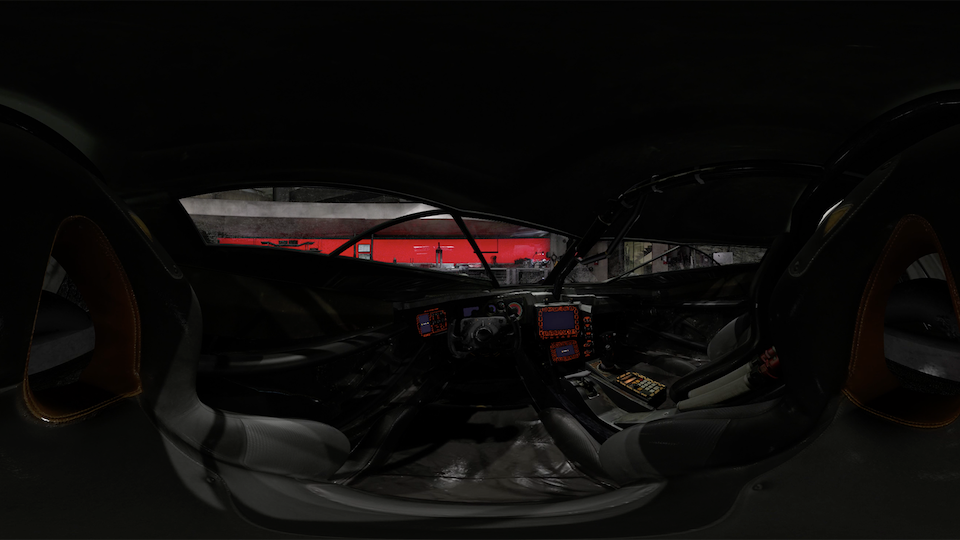 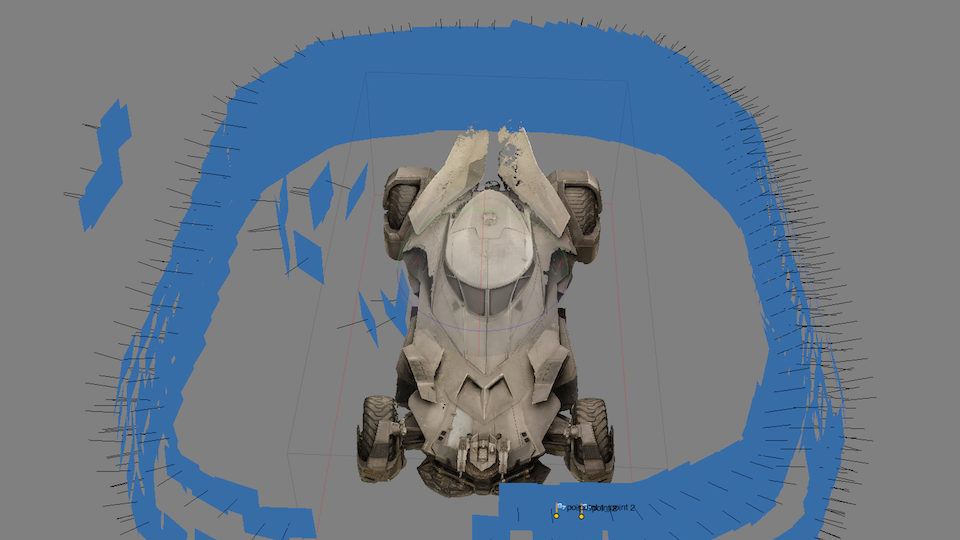 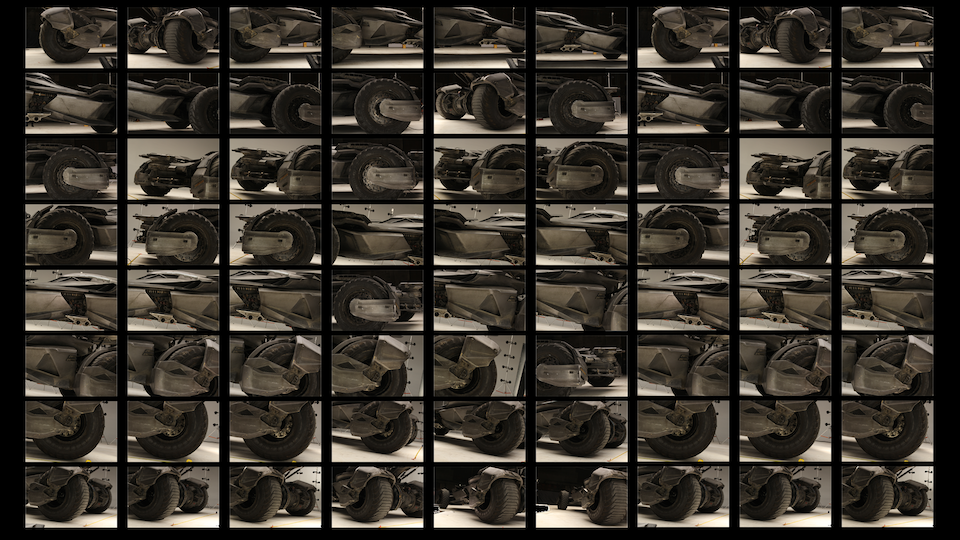 Working closely with Warner Bros. and Facebook, Territory create an exclusive 360° trailer that reveals the first up close and personal views of the Batmobile, ahead of the release of Batman v Superman: Dawn of Justice.

Briefed by Facebook to create an exclusive 360 trailer of the Batmobile, we delivered a richly textured cinematic experience that reveals stunning details about the iconic supercar. From 3D capture through to CGI reconstruction and final 360 delivery, Territory set out to give the viewer unprecedented access to the fine details only a personal inspection of the Batmobile could offer. With the aim to capture extreme amounts of photo-real detail, from dirt and dust, to scratches and dents in the Batmobile’s bodywork, the team worked with a multi-camera photogrammetry rig, directed by Andrew Gant, that made several passes around the vehicle. Internal capture was a different challenge and Territory’s Peter Eszenyi, Head of 3D, chose to use a hand held Kinect to provide a reference scan that would guide the CGI reconstruction in post.

The recreation of the Batmobile interior was equally challenging: the team relied on film photography and the Kinect scan to provide accurate visual detail, scale and points of reference for the consoles, panels, screens and interior details, which were all recreated from the ground up.

Under Peter’s direction, the various components were modelled, animated and rendered and finally brought together into one continuous sequence. The final delivery is a seamless and absolutely authentic recreation of the Batmobile in the Batcave, that invites users to choose a camera point of view to explore the environment in a way not possible before this 360 technology existed.