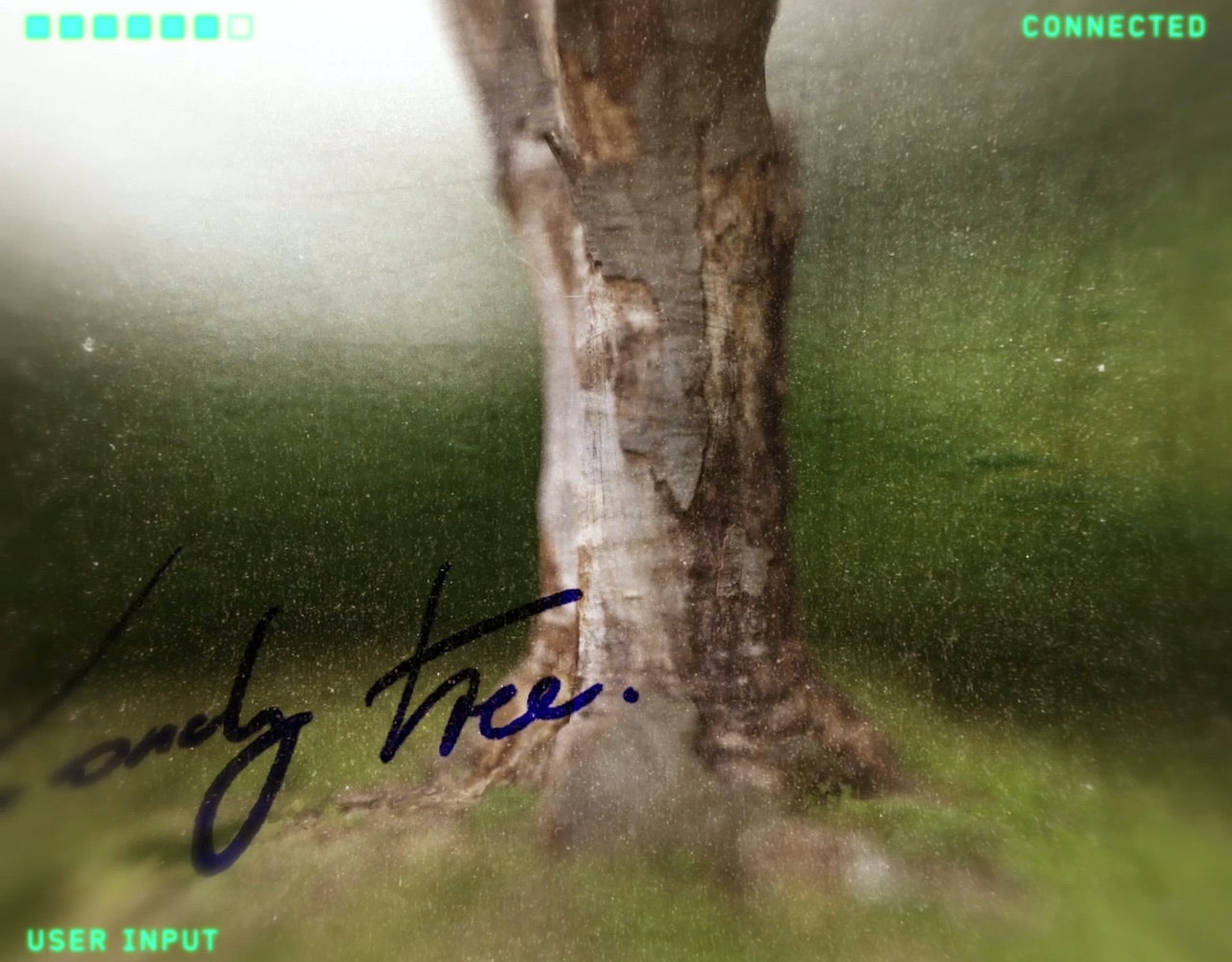 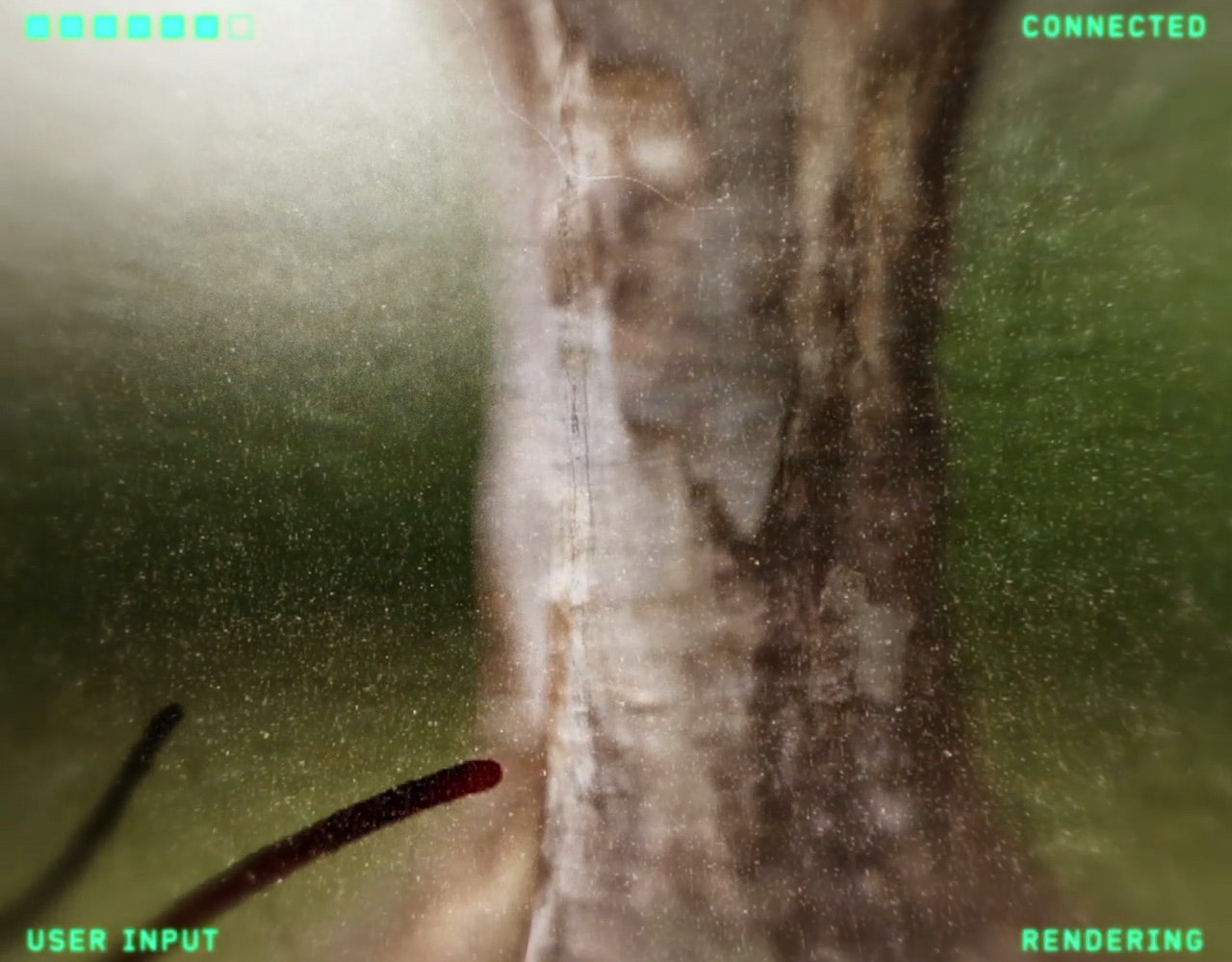 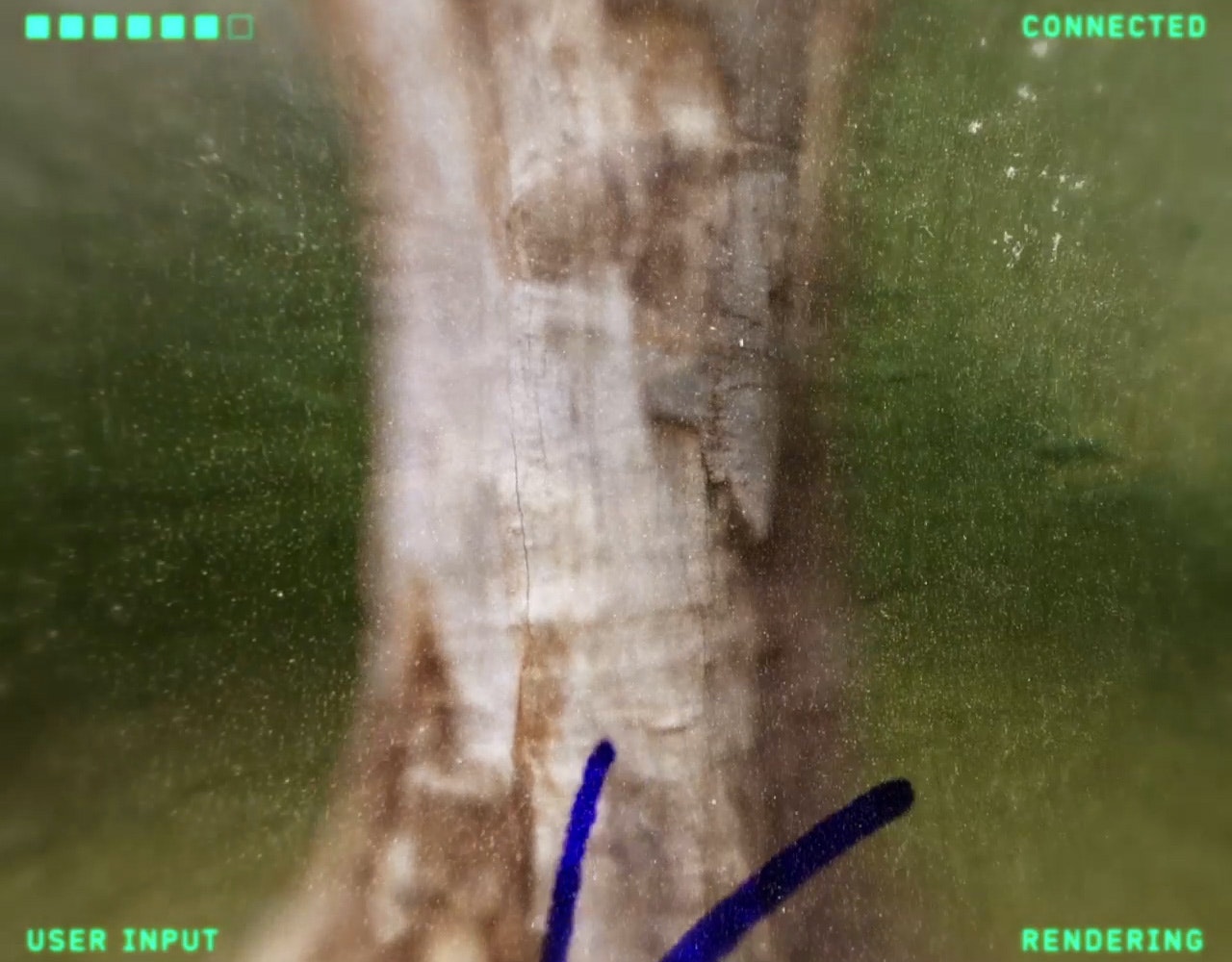 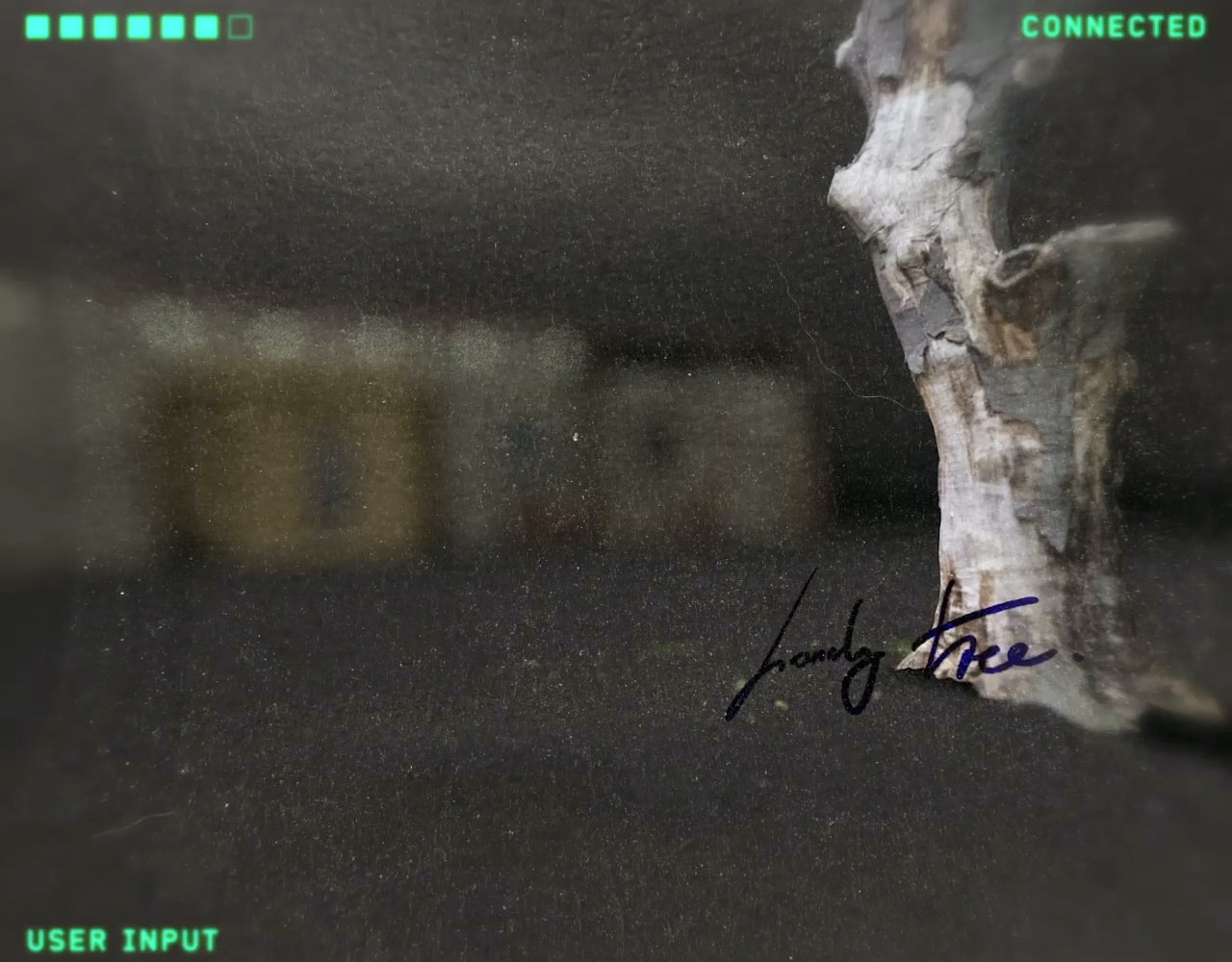 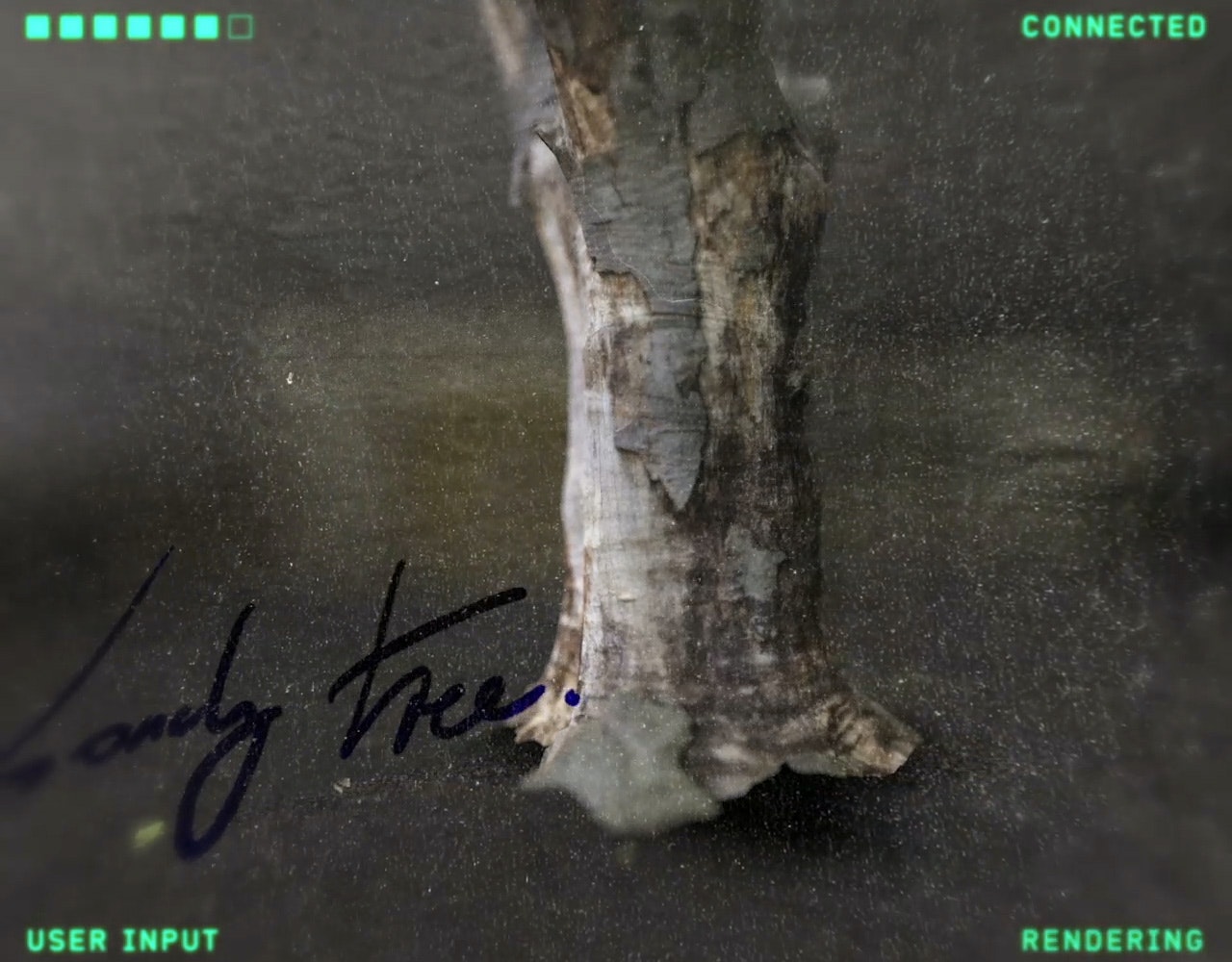 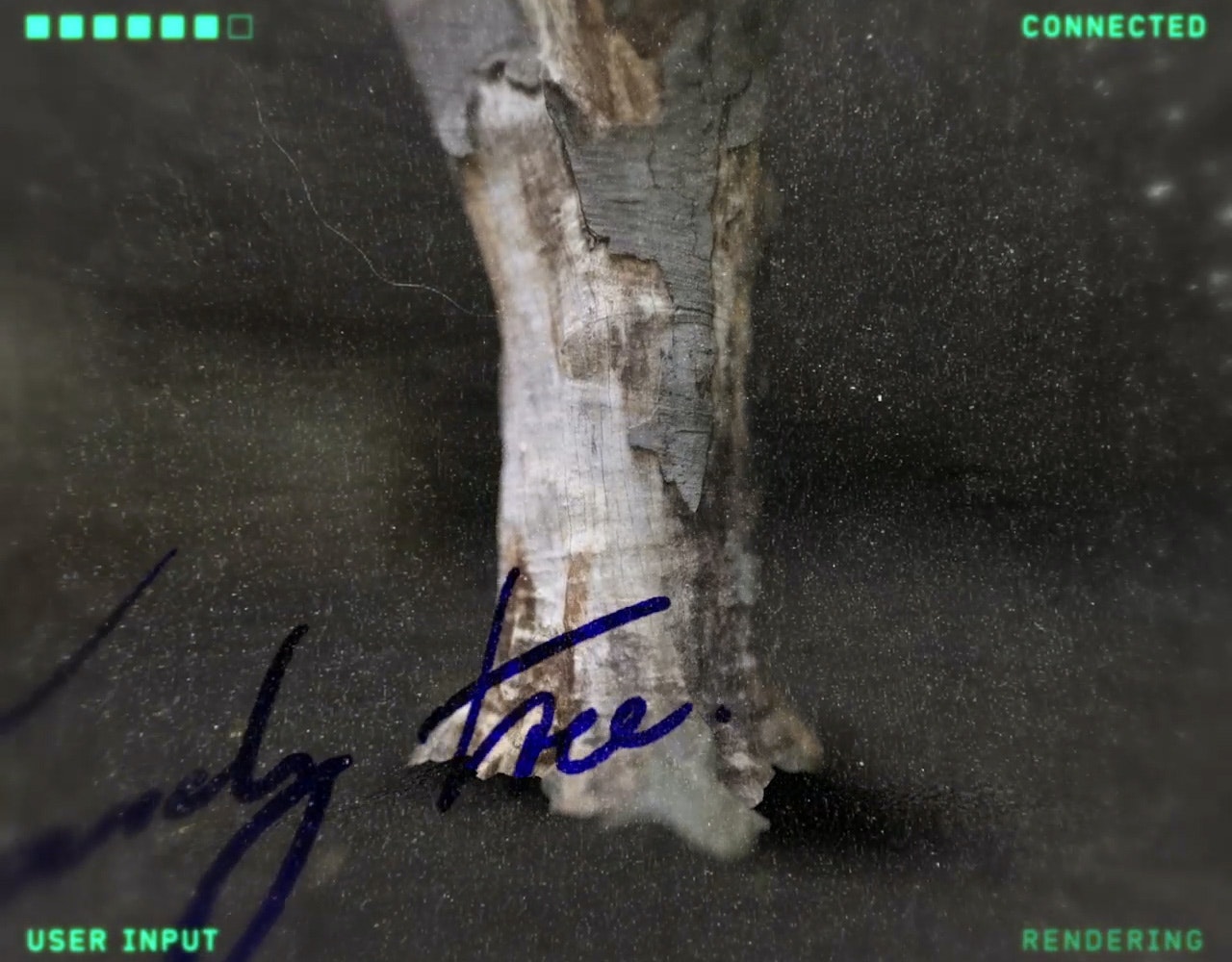 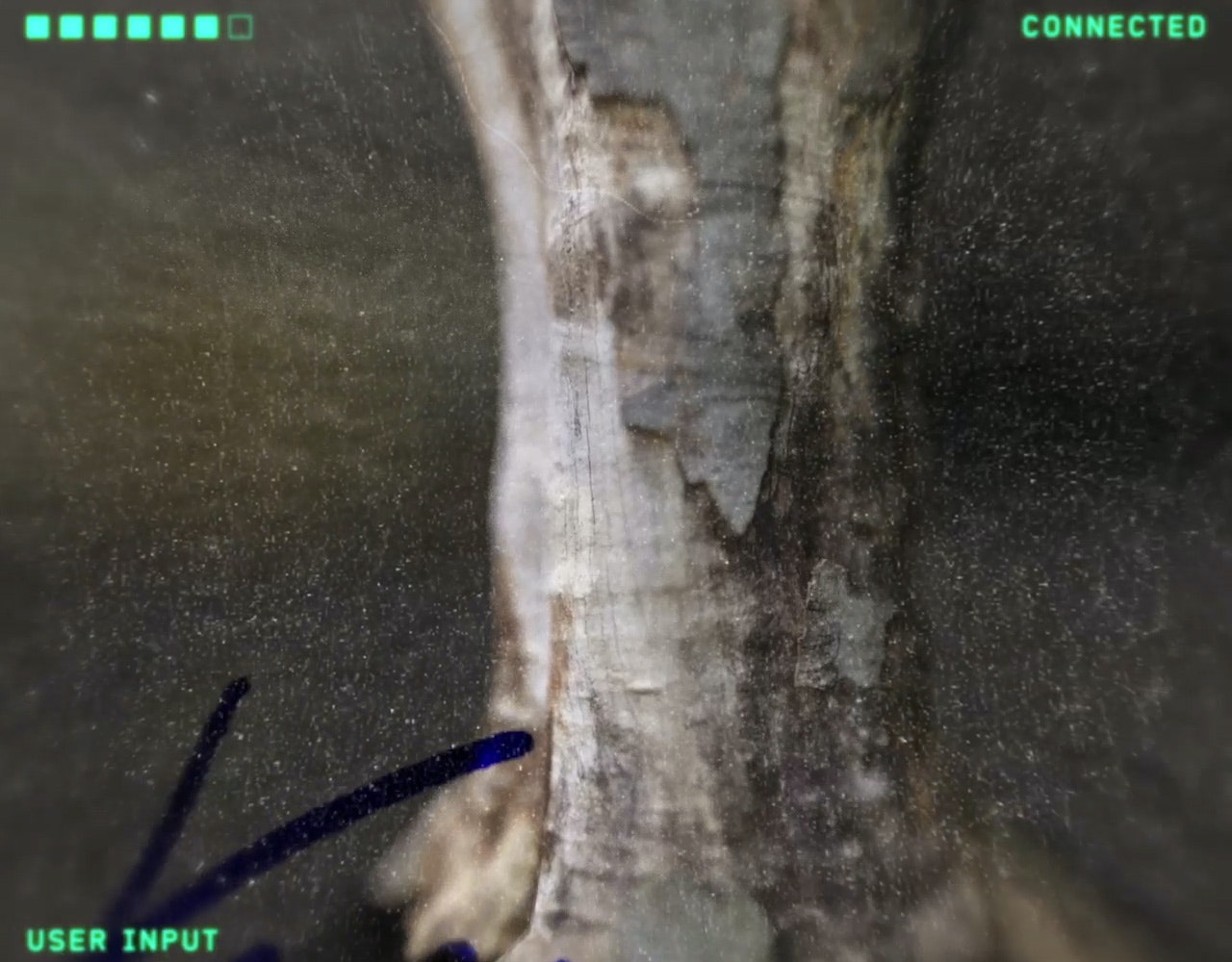 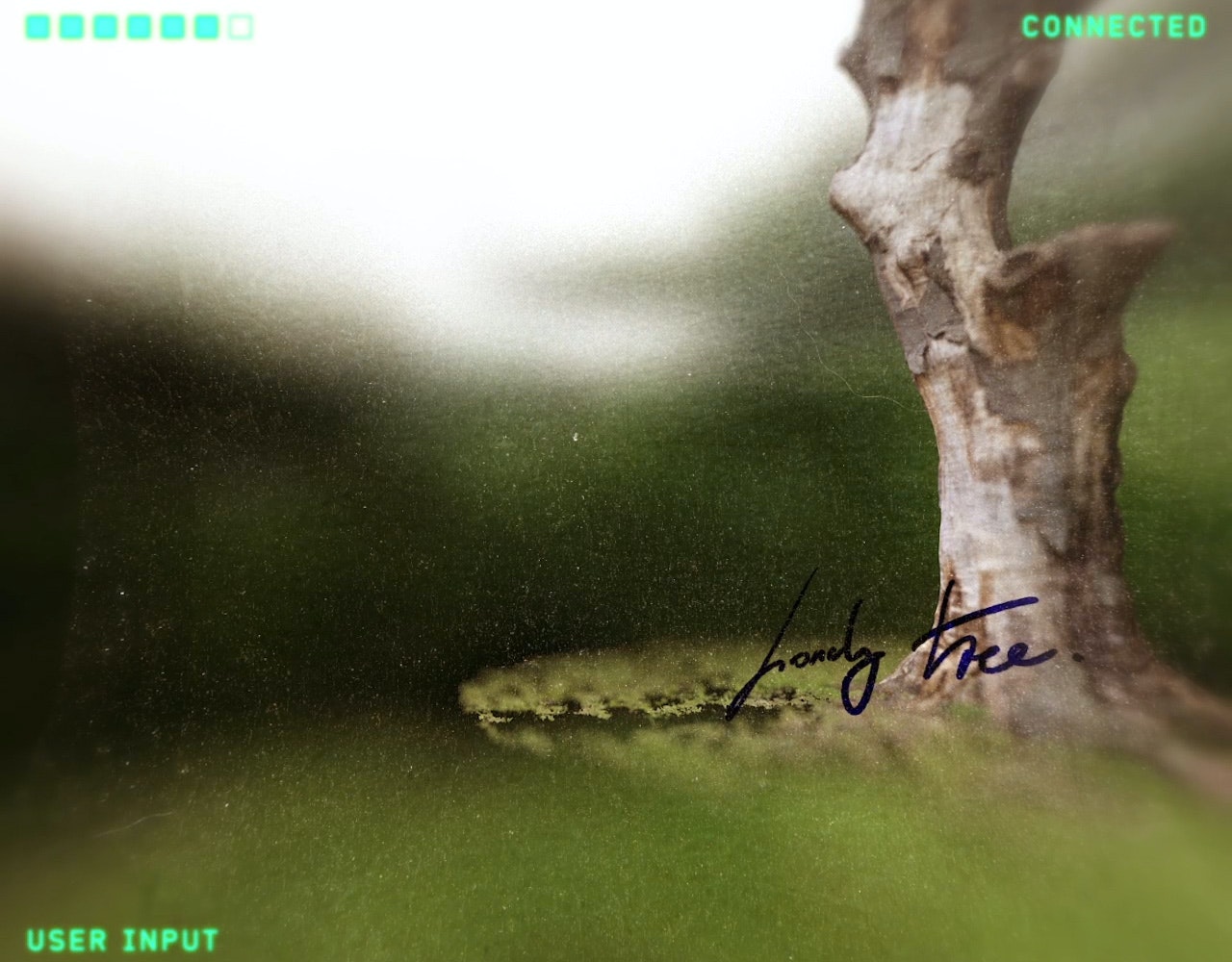 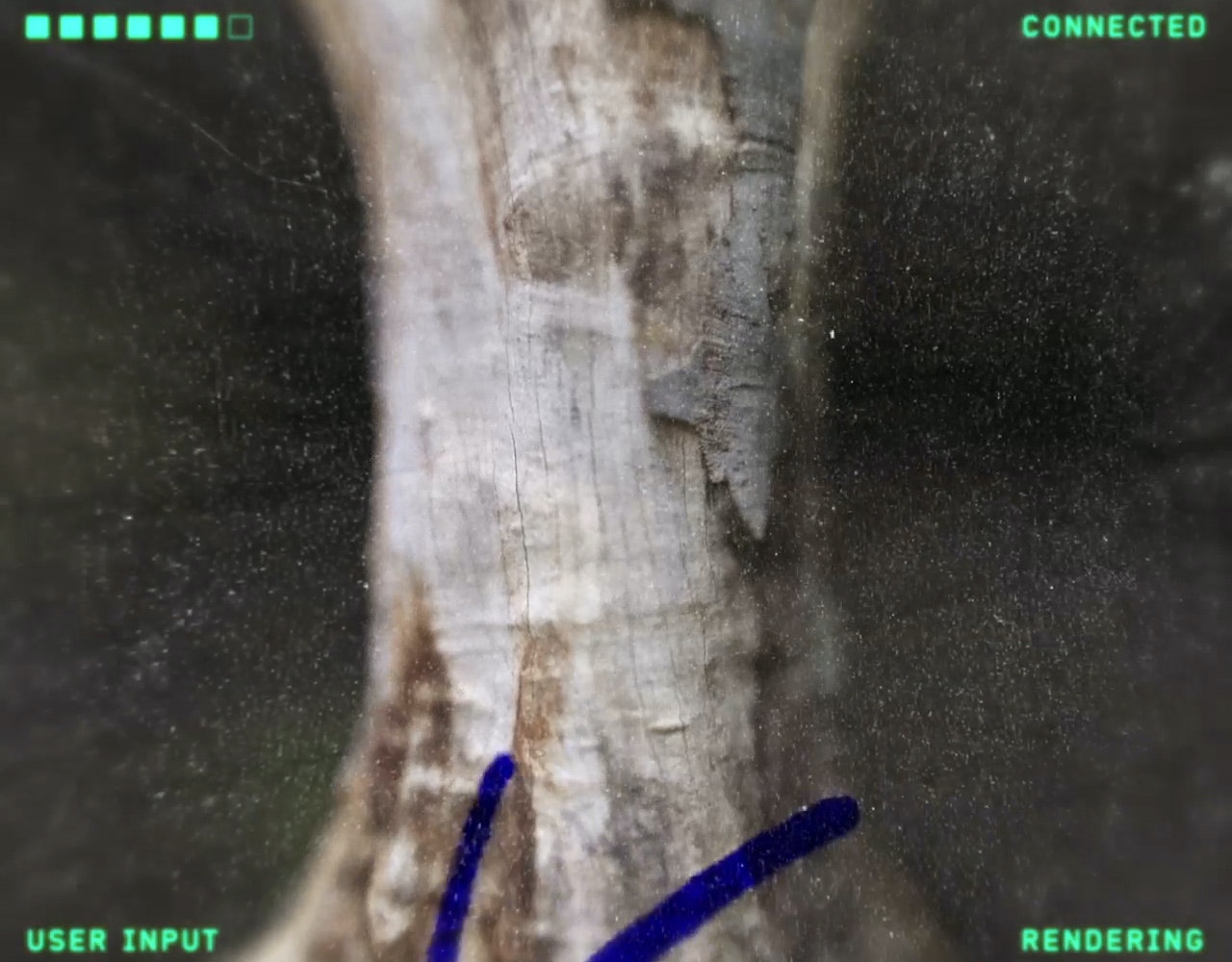 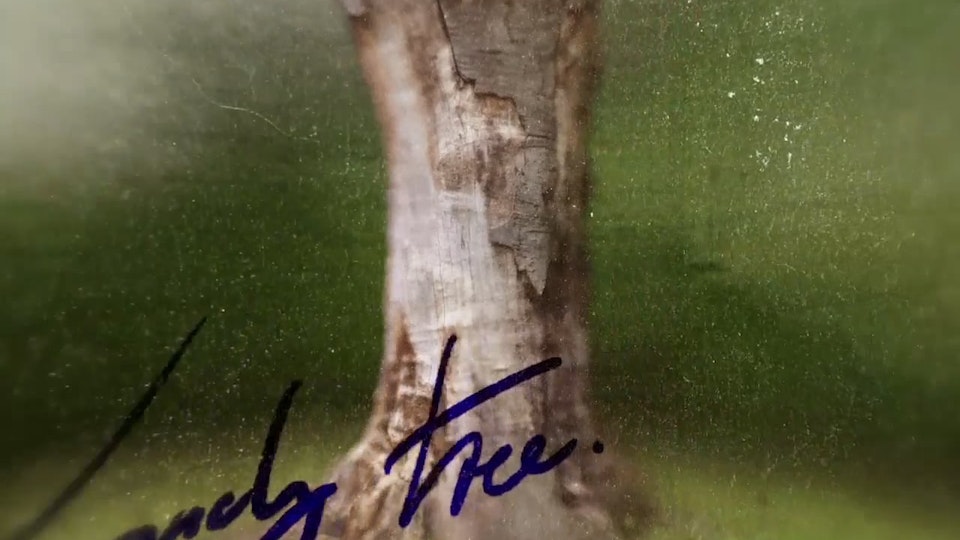 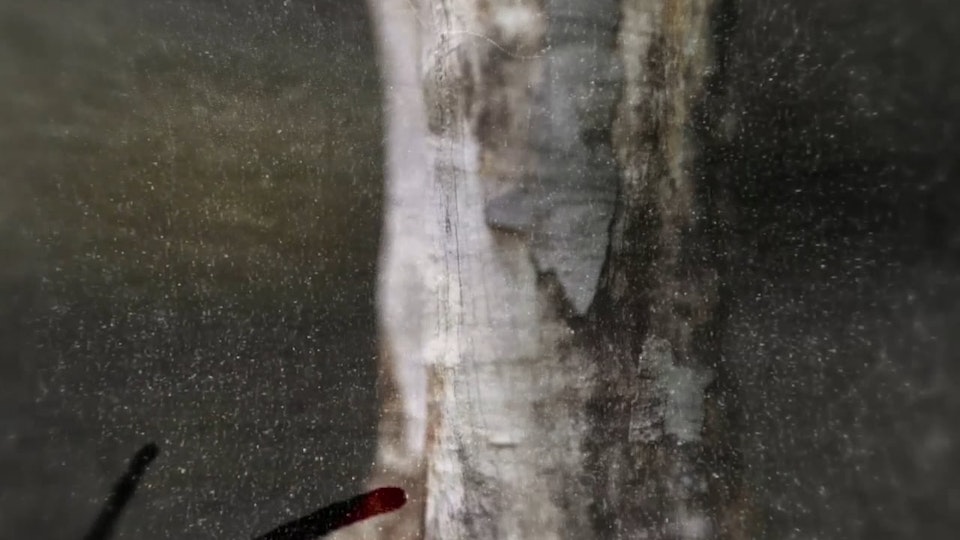 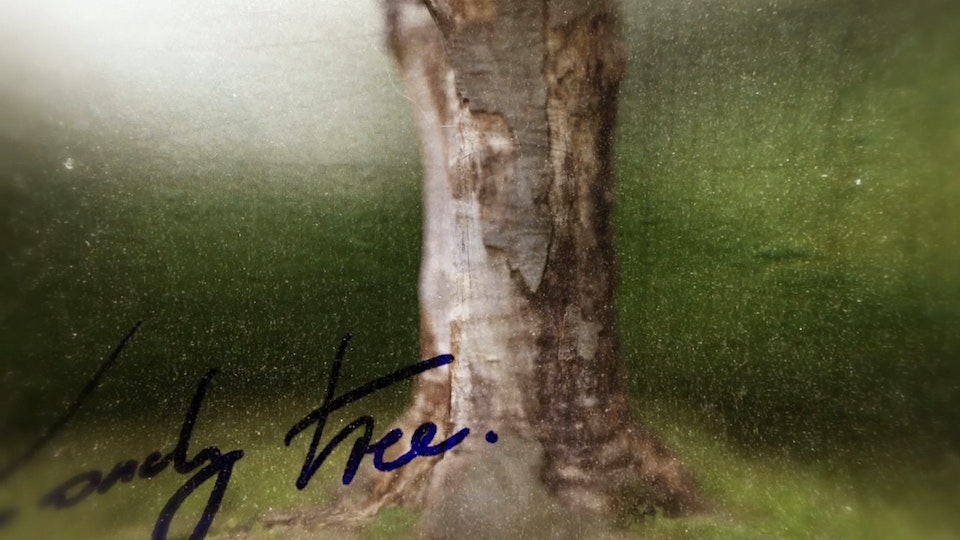 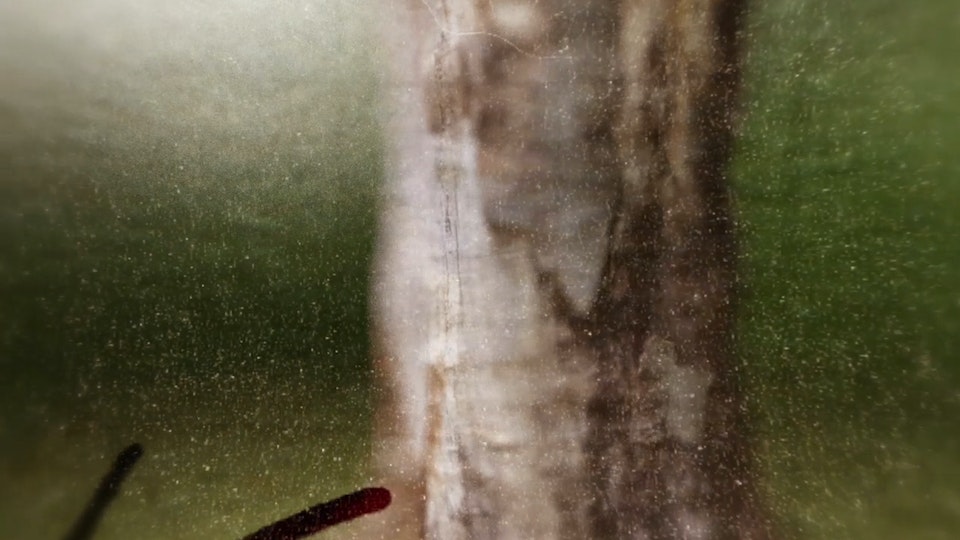 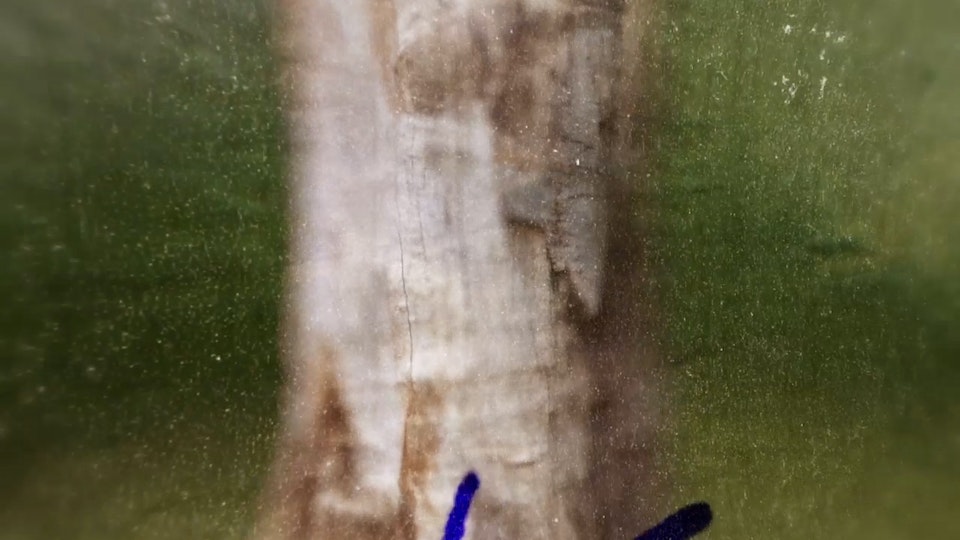 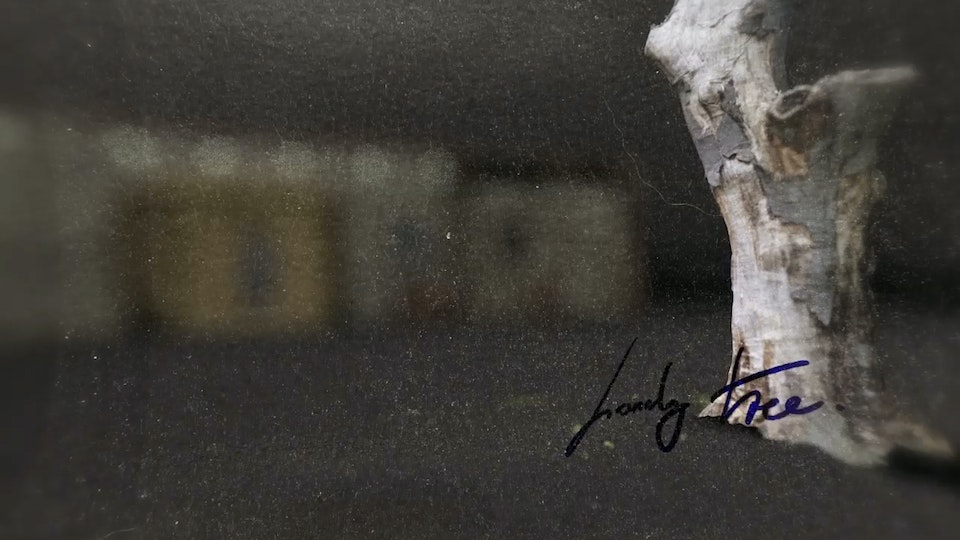 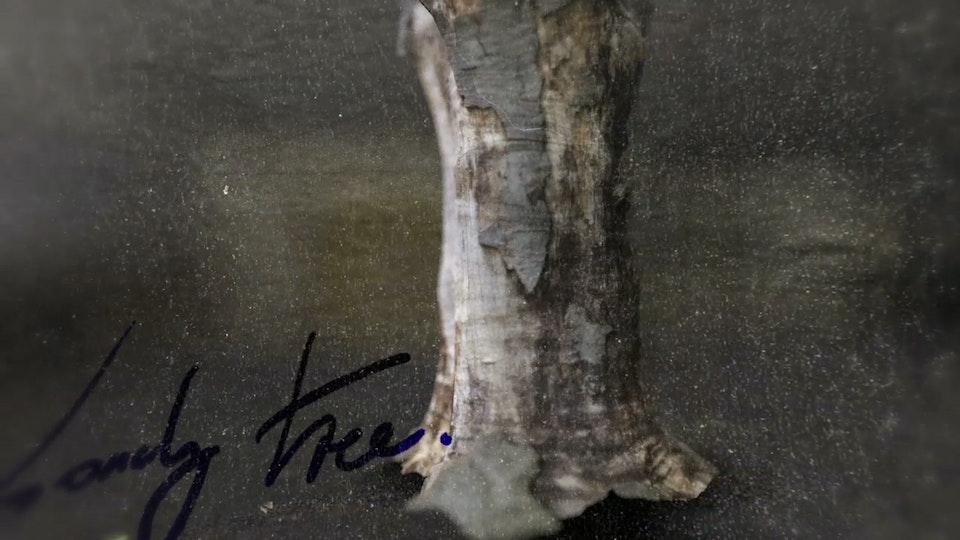 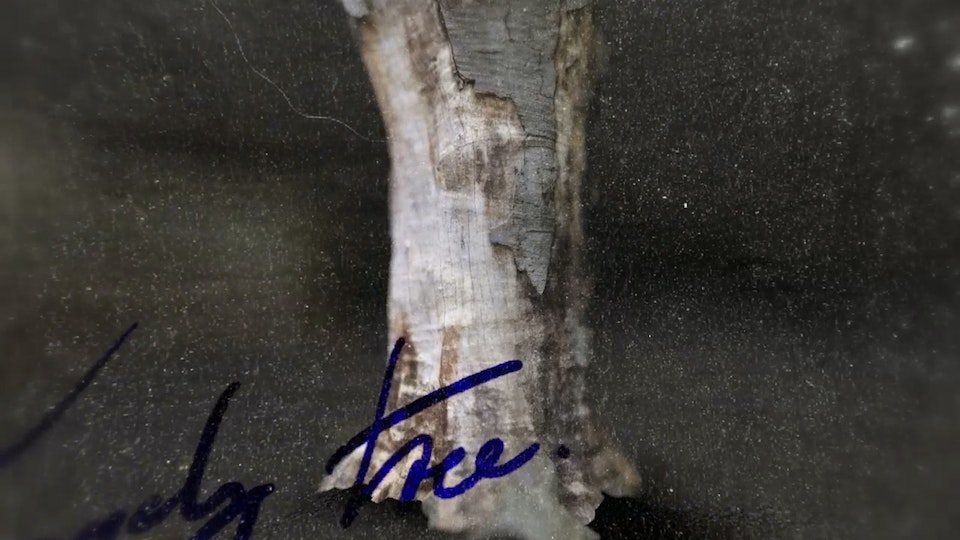 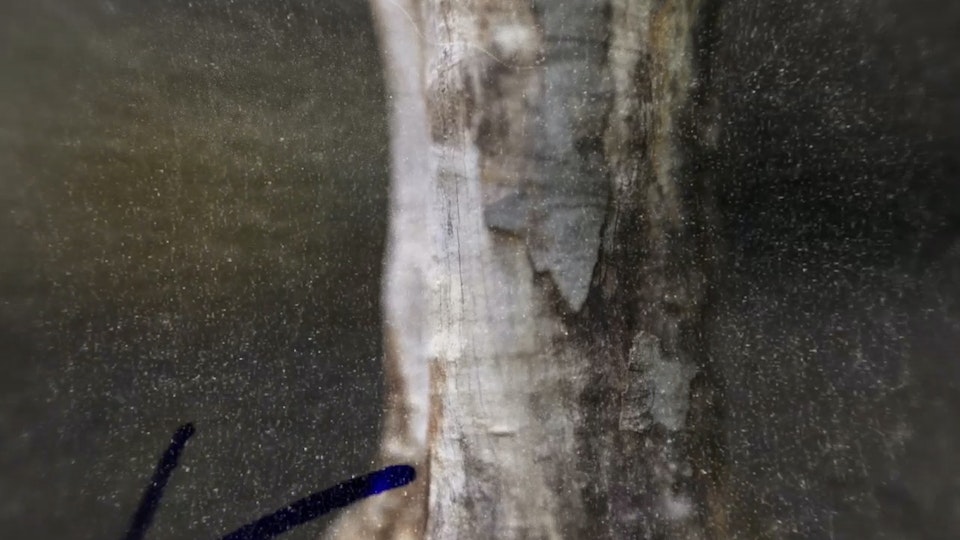 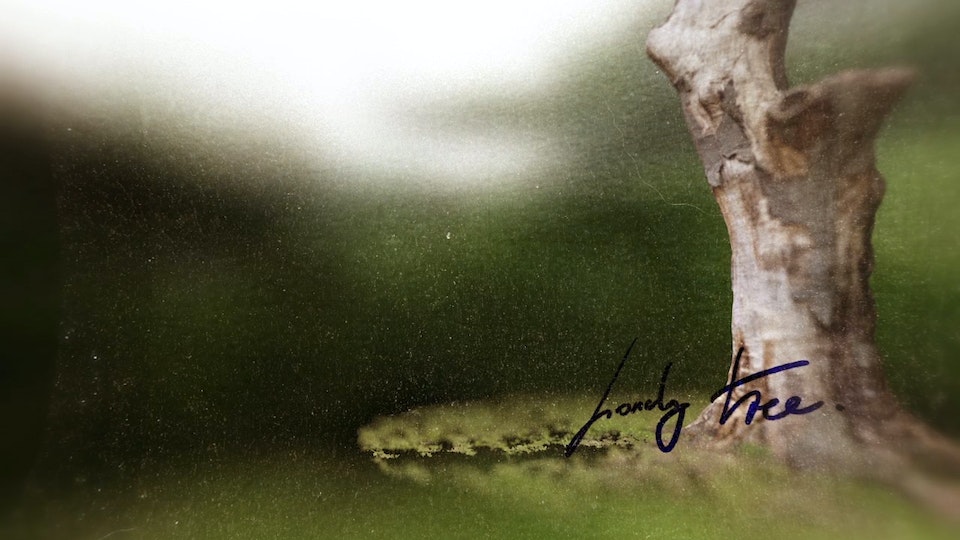 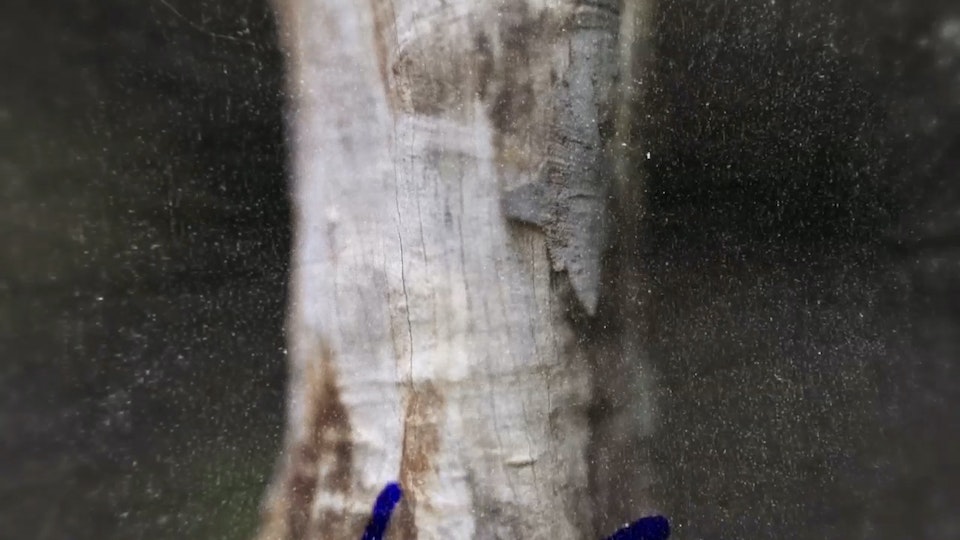 On Blade Runner 2049 I was responsible for creating the morgue sequence, the DNA database called Denabase, some parts of the baseline test and K’s pilotfish, as well as various screens from the Neighbour’s Apartment sequence.

Early in the process we have discussed a sequence with the art department where K would view and analyse some photographs that he had found at Sapper’s farm. Denis and Paul described a device which was about the size of a handheld game console. It held a little cartridge where the photograph - resembling some sort of slide - could be inserted. When this was done K could analyse the image, and move around in its 3D space, although in a limited fashion.

This concept never was fully realised and is not in the final cut of the film, however I think this is a cool little addition to the world of Blade Runner 2049.

For the concept I took pictures of a lonely tree in the old Mortlake cemetery in South West London, and constructed a mesh out of them. Then I designed an photograph and set up a scene, where with every little step you could get closer to the tree and move around it in a fairly limited way, keeping all the photographic features, like the text written on the top of the image and the little imperfections.

The second version of the concept was based on the feedback from Paul, we figured out that the location would be Sapper’s farm, so I updated the environment to create a similar feel.