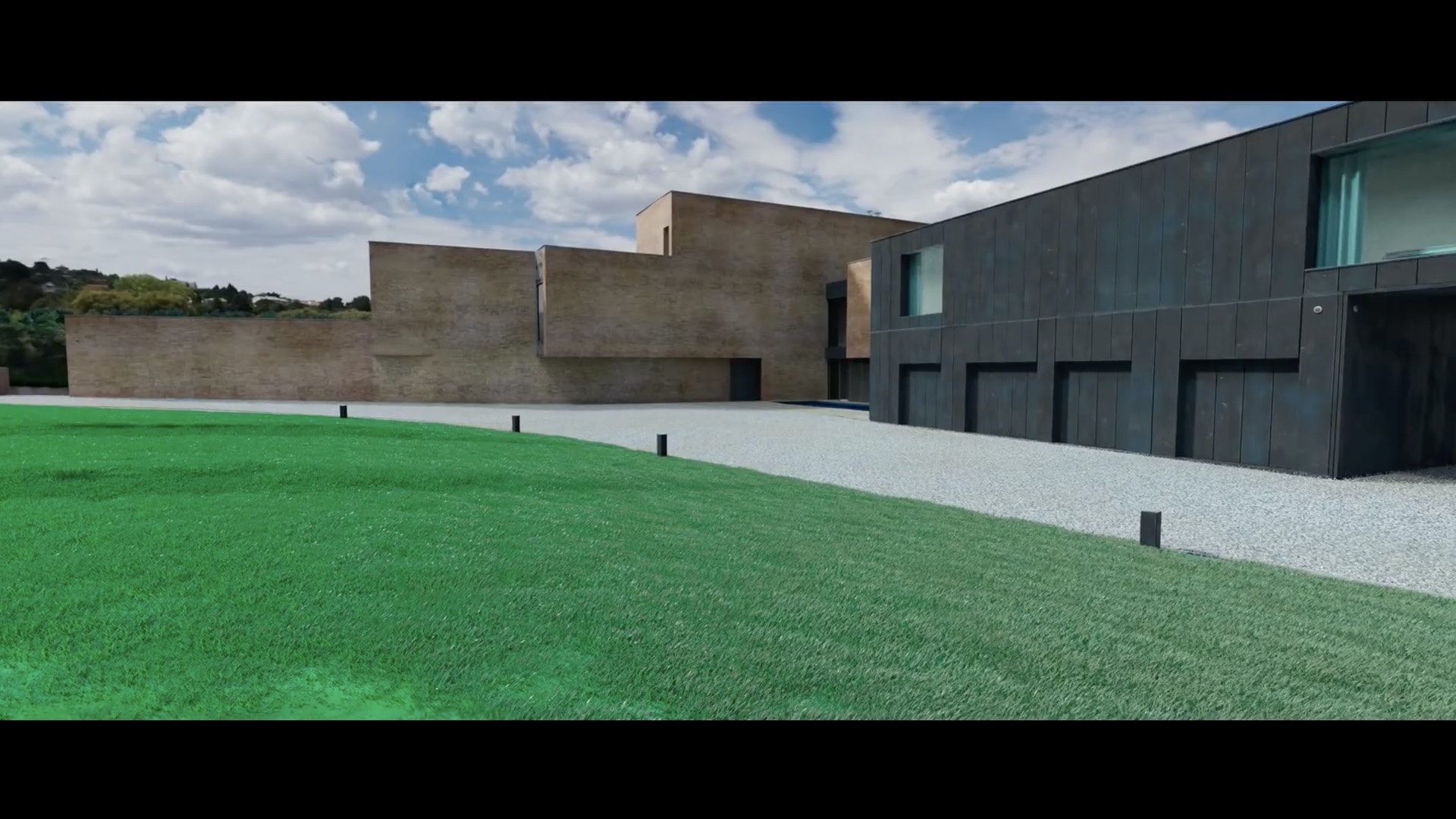 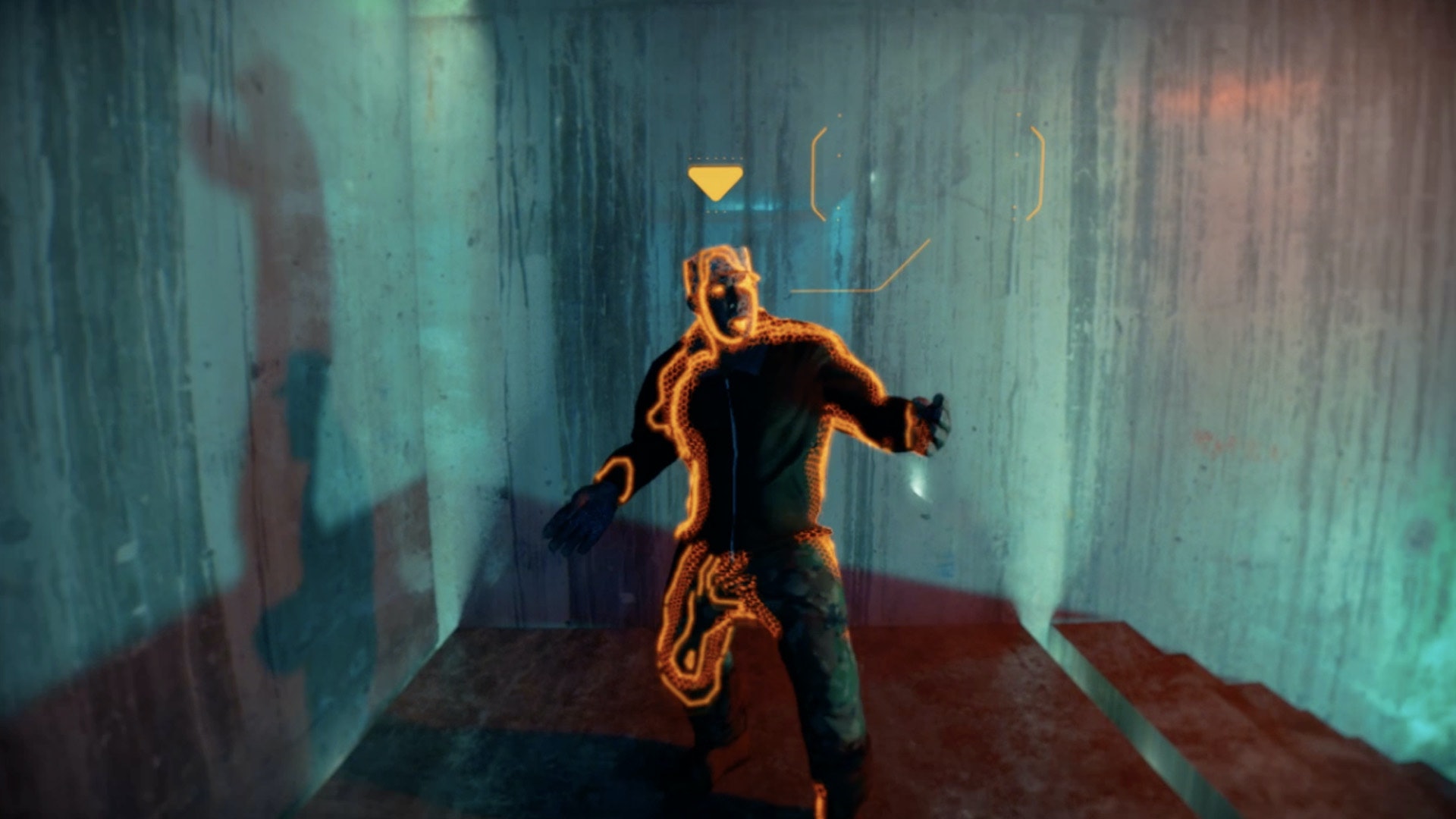 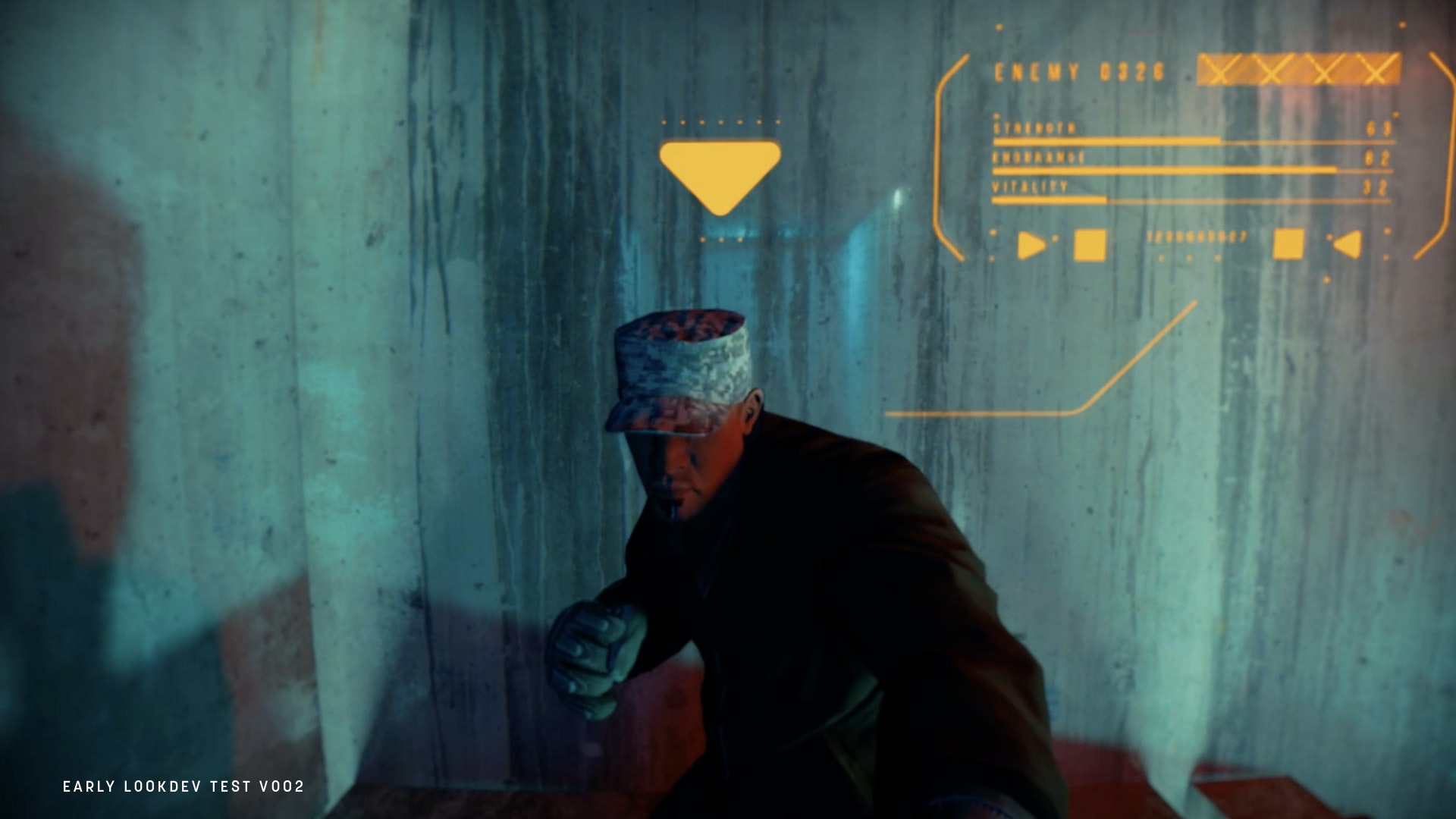 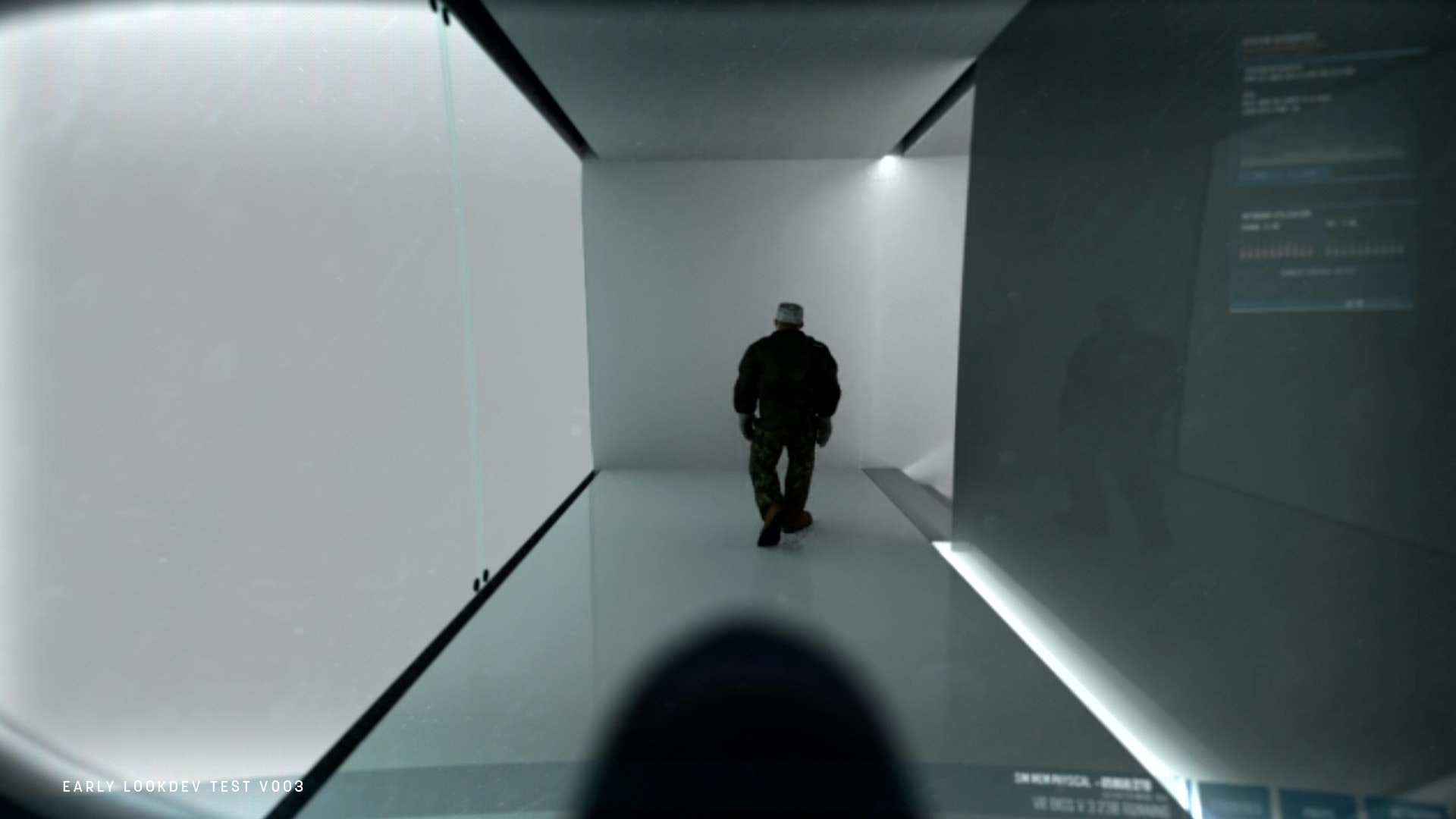 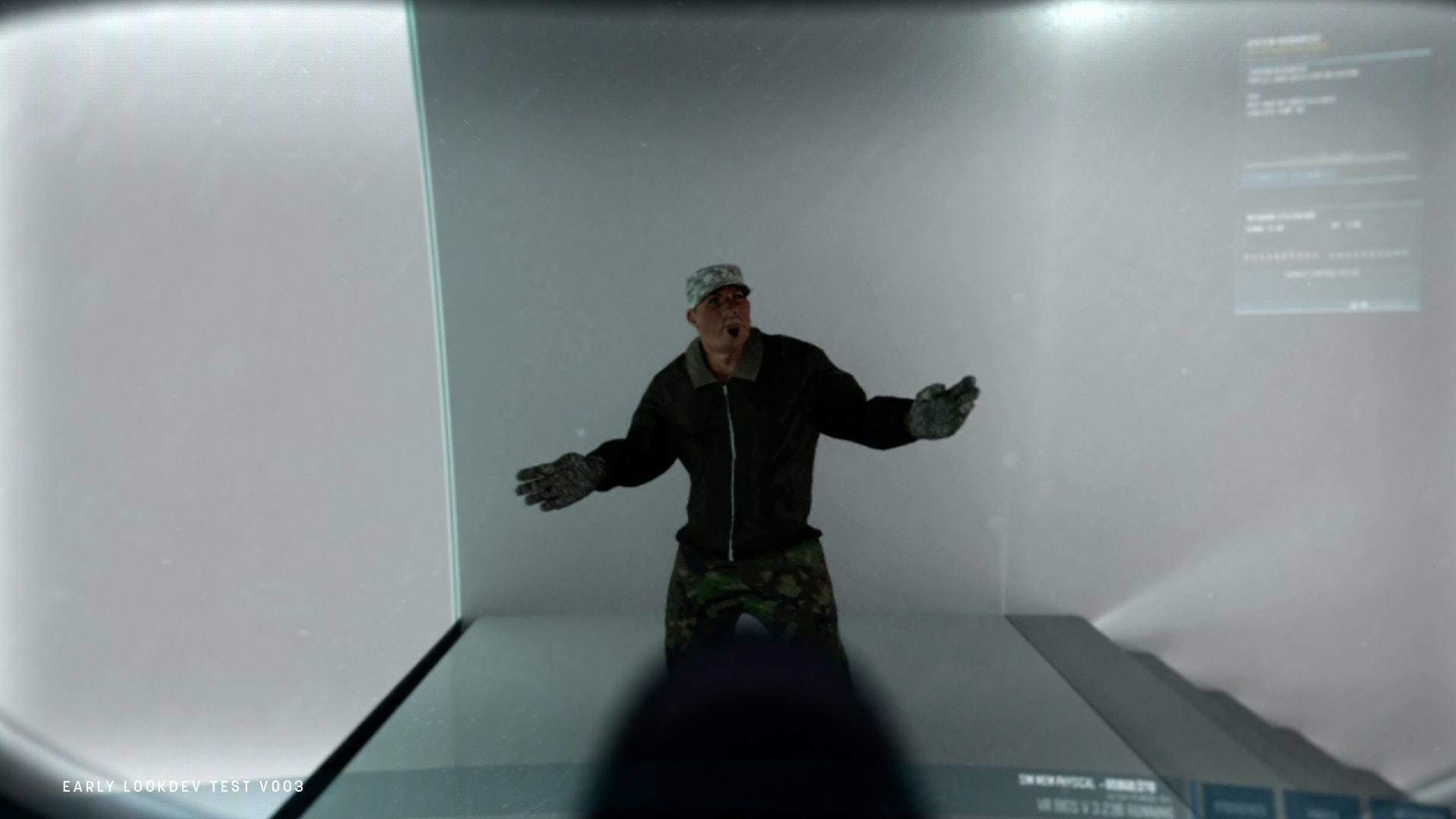 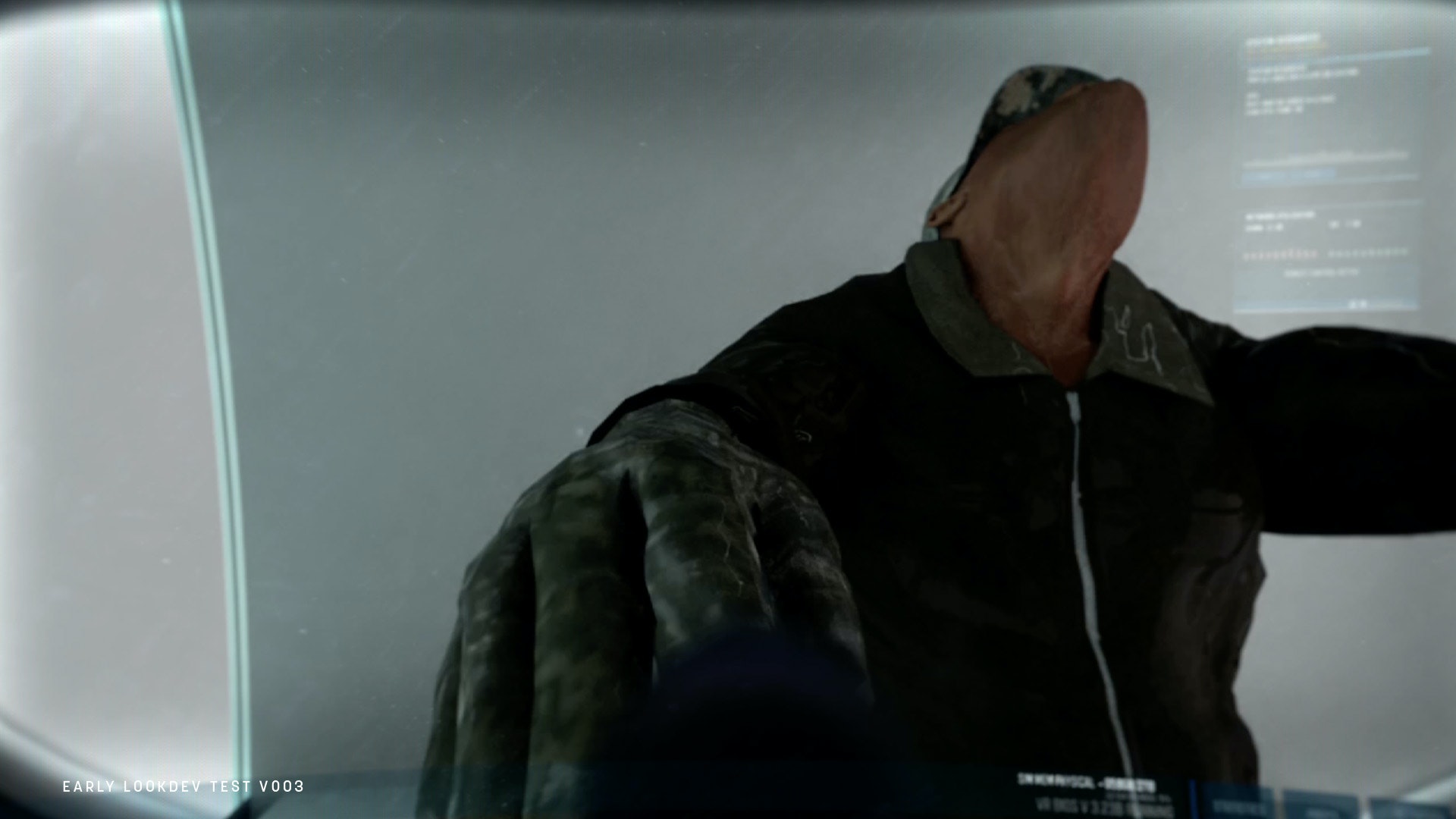 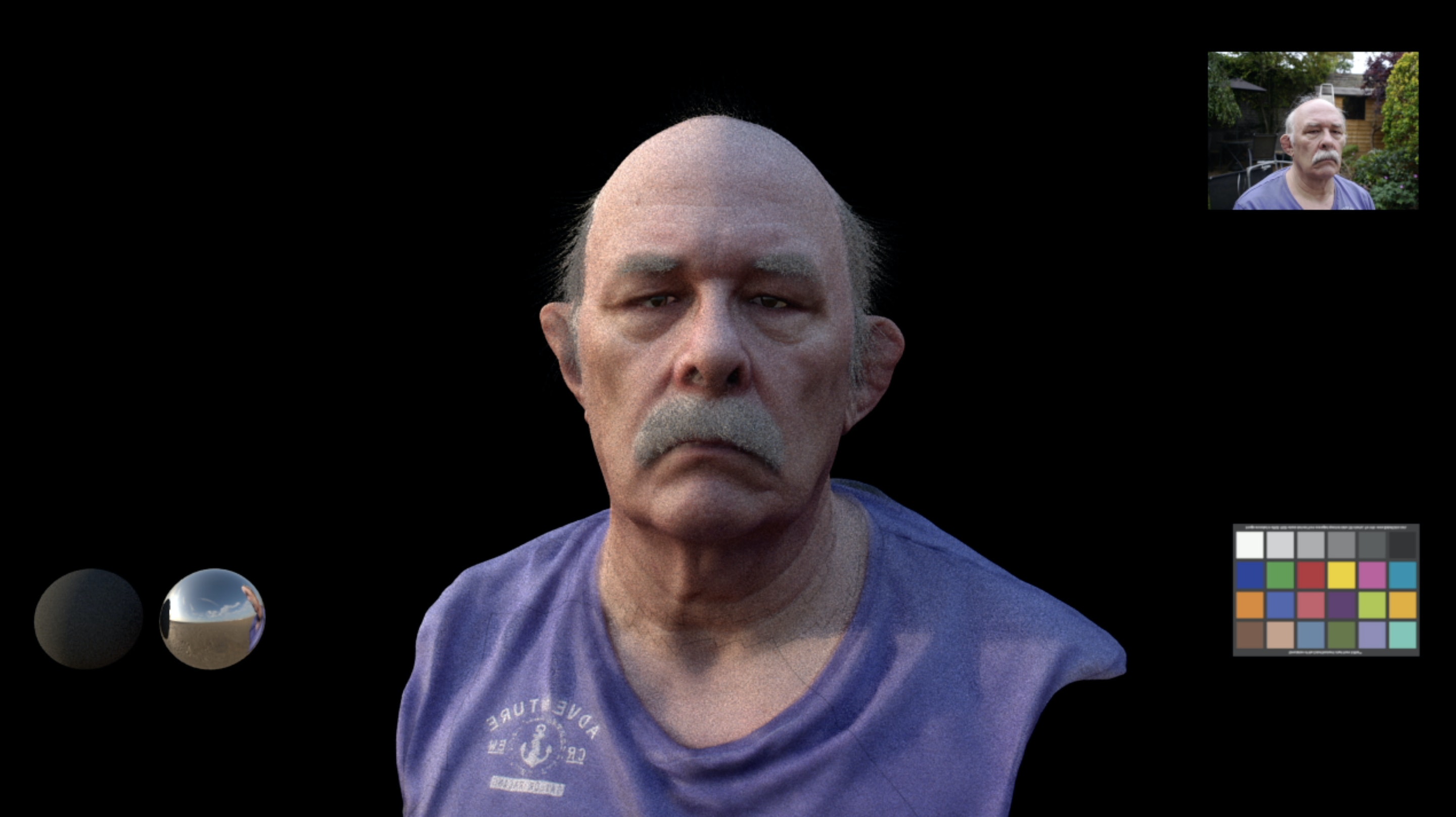 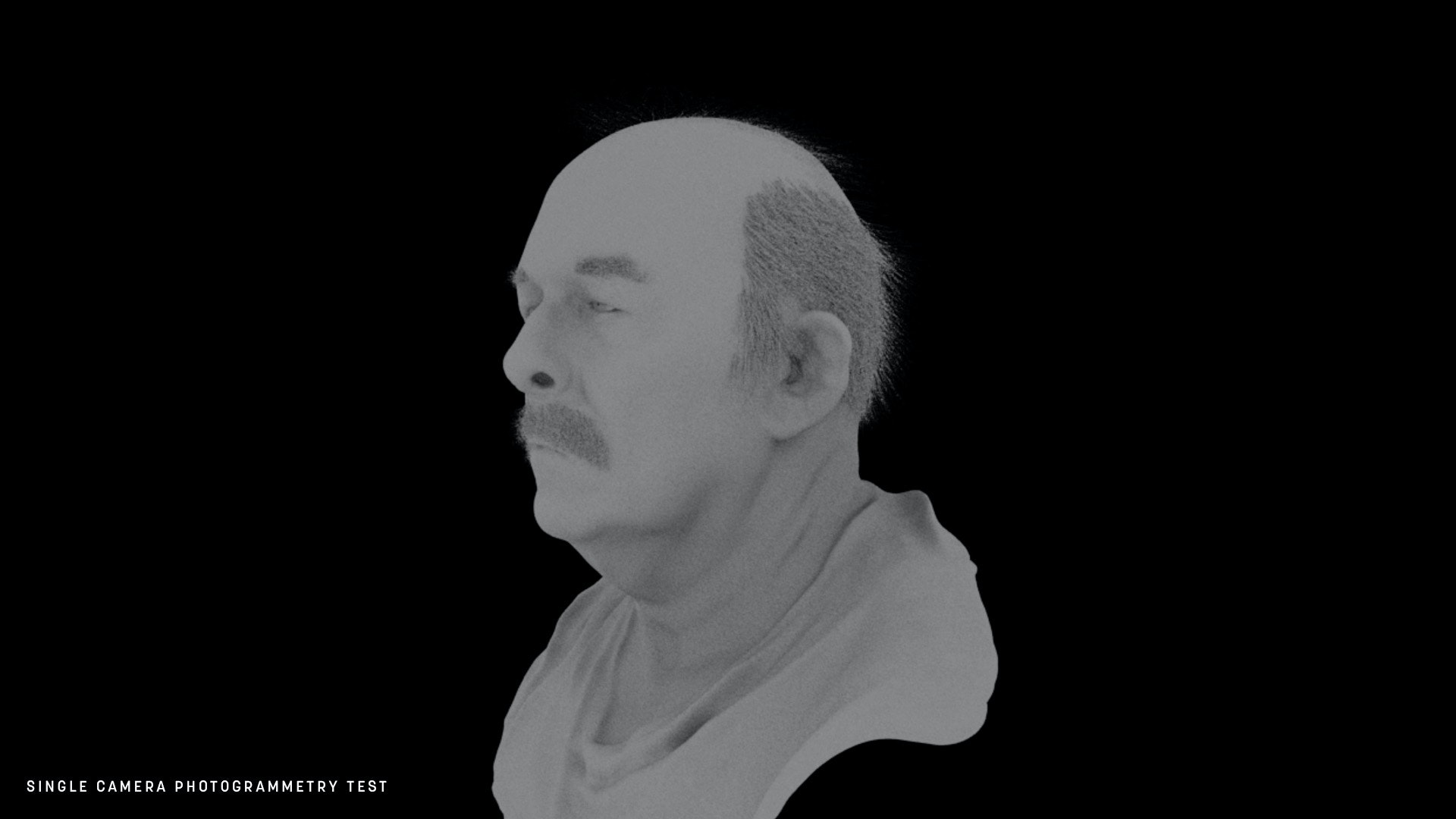 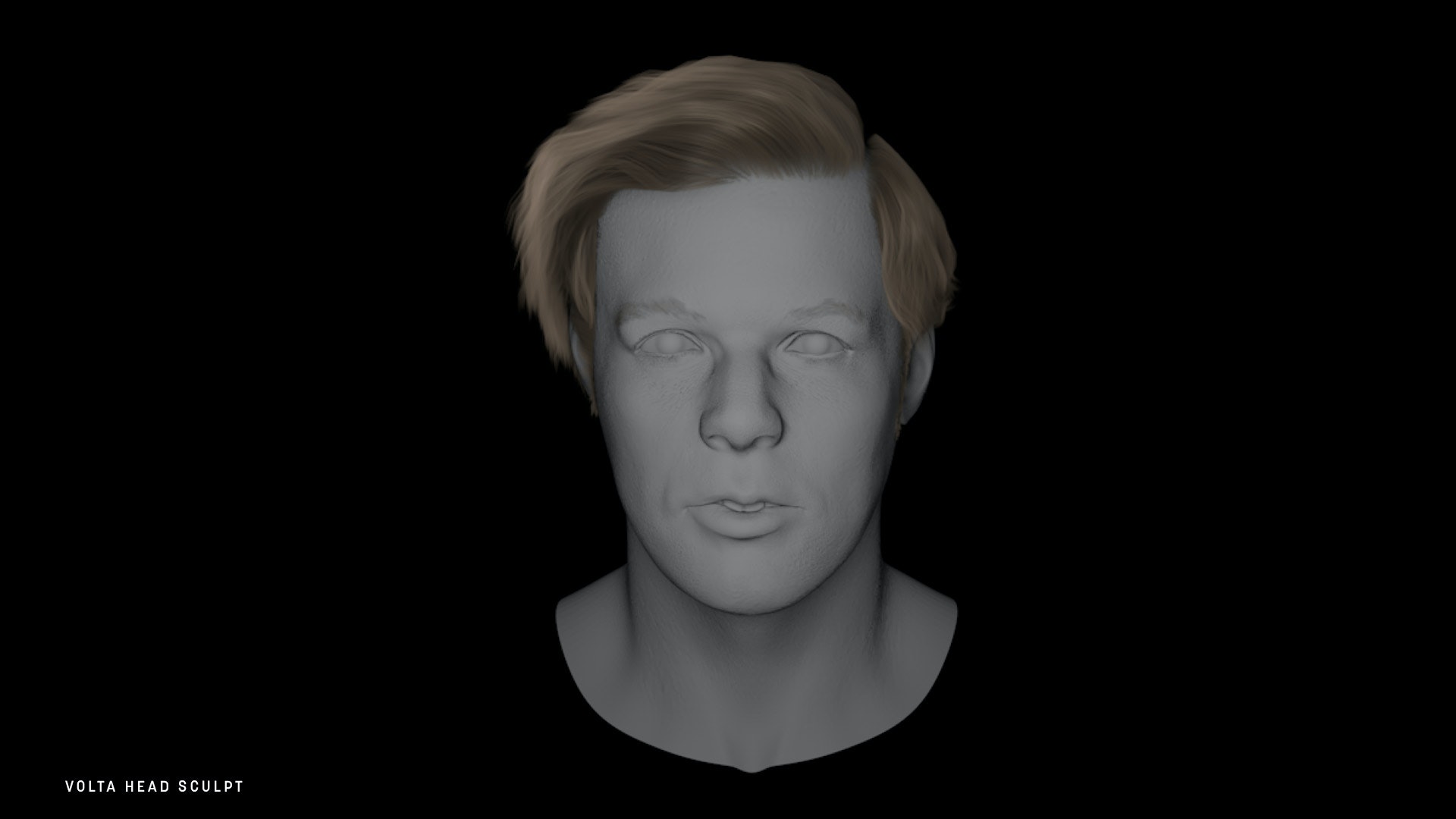 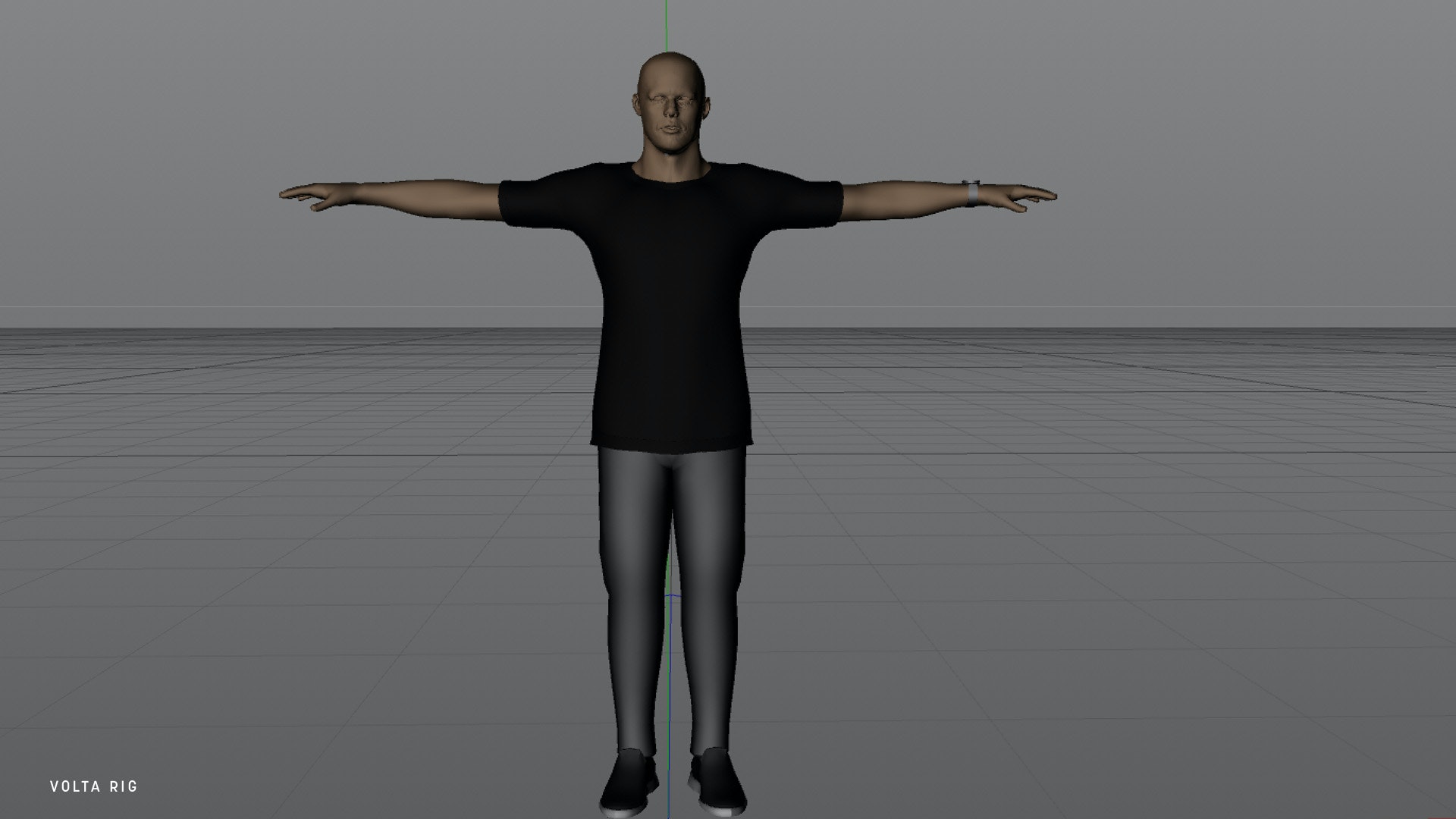 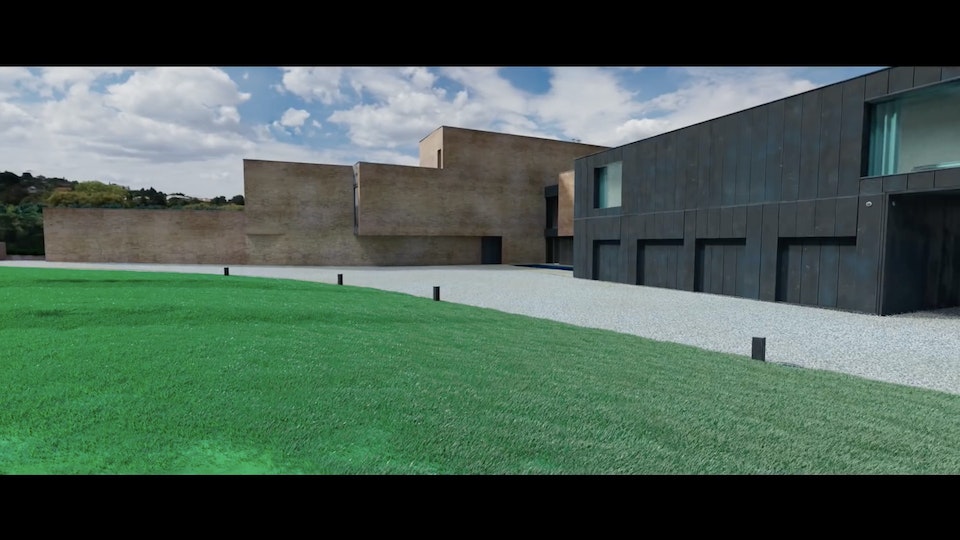 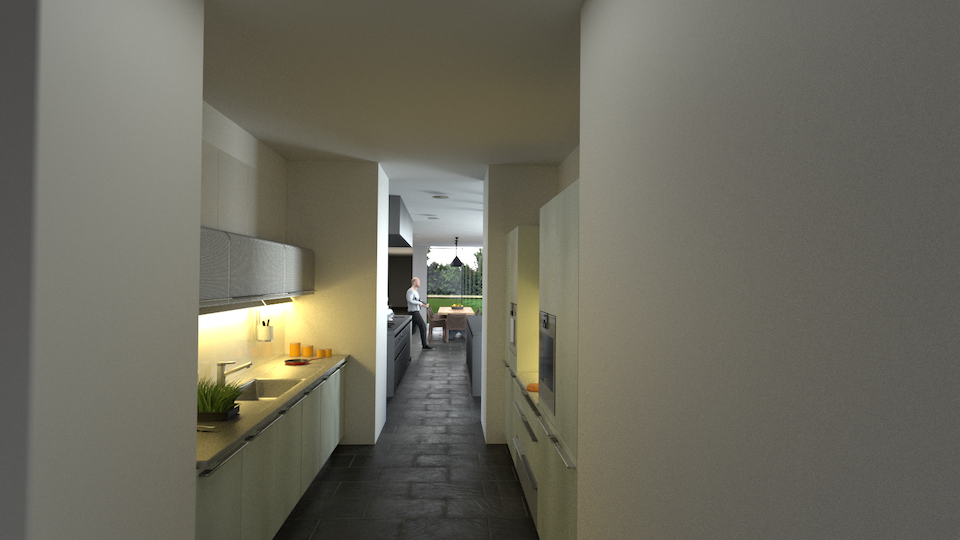 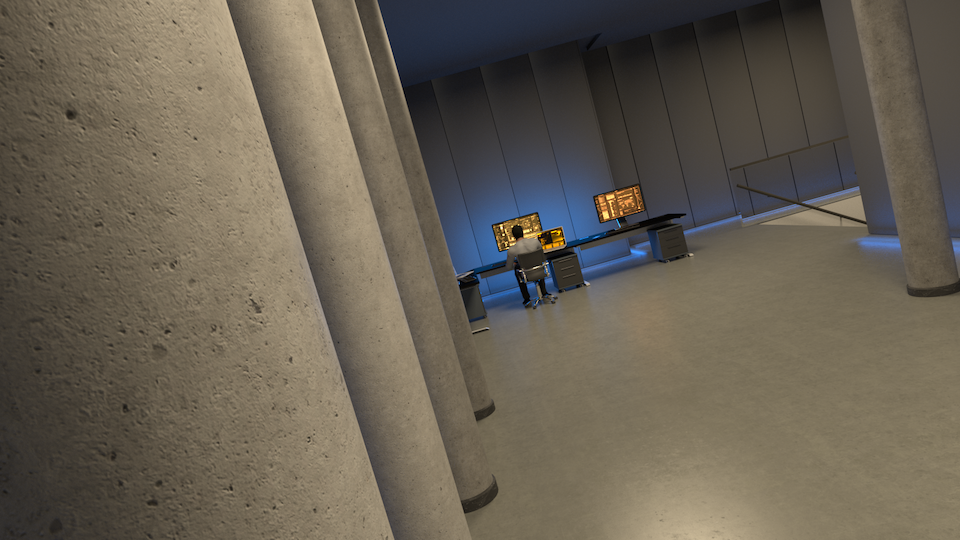 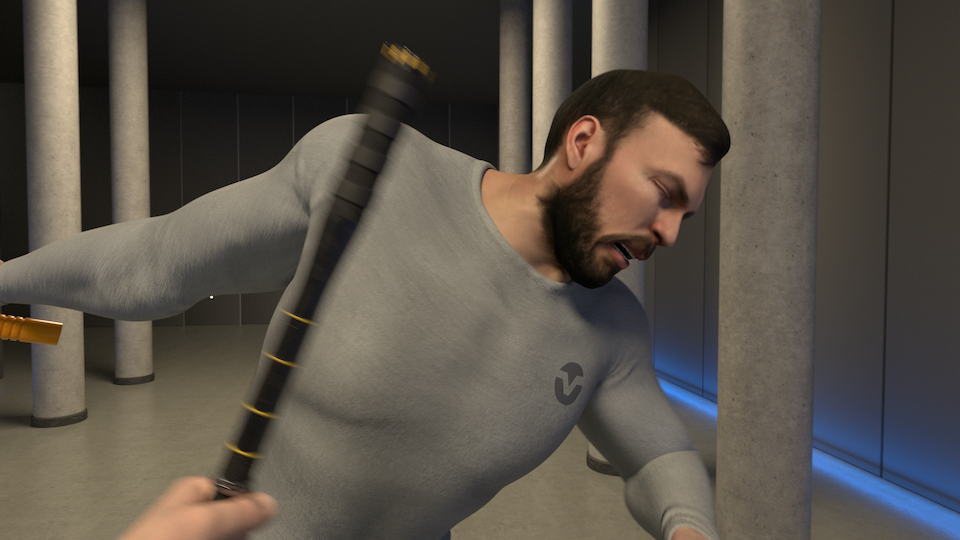 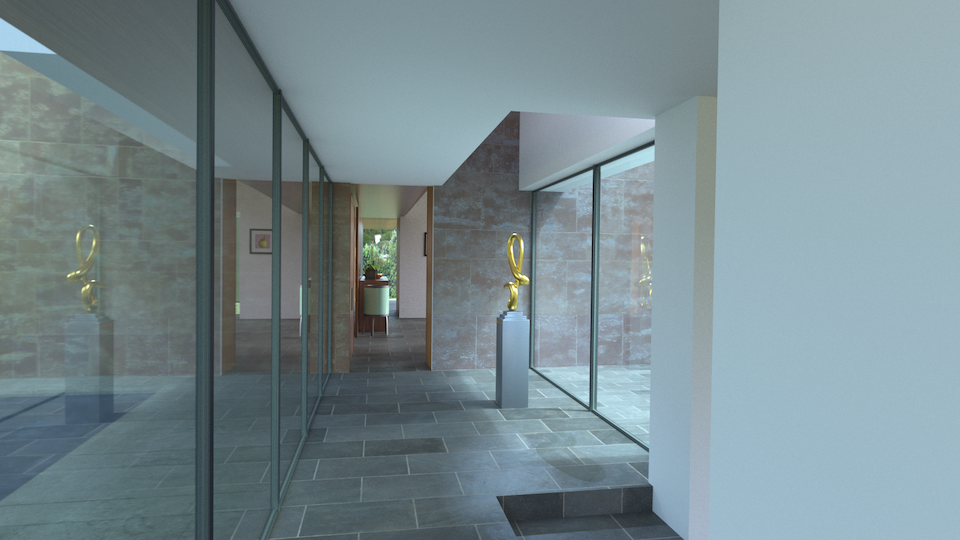 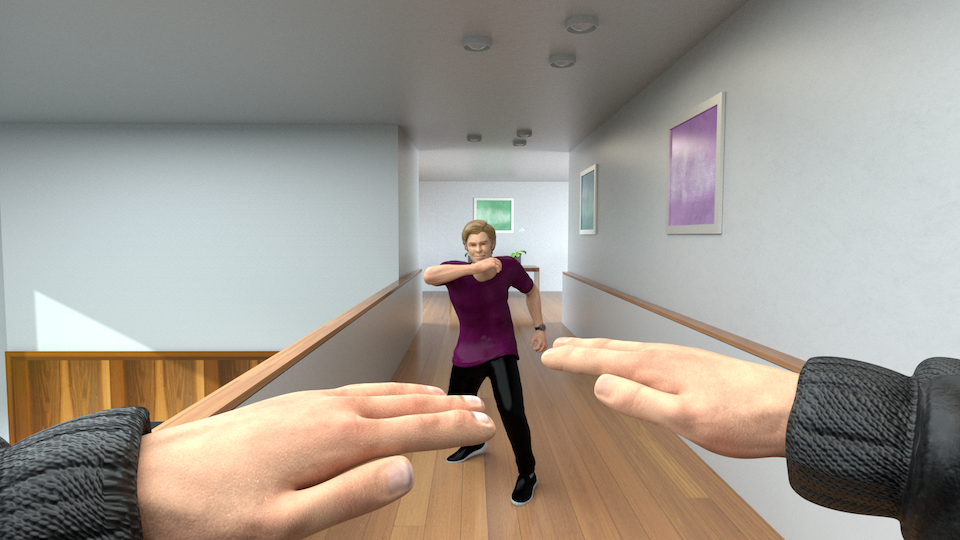 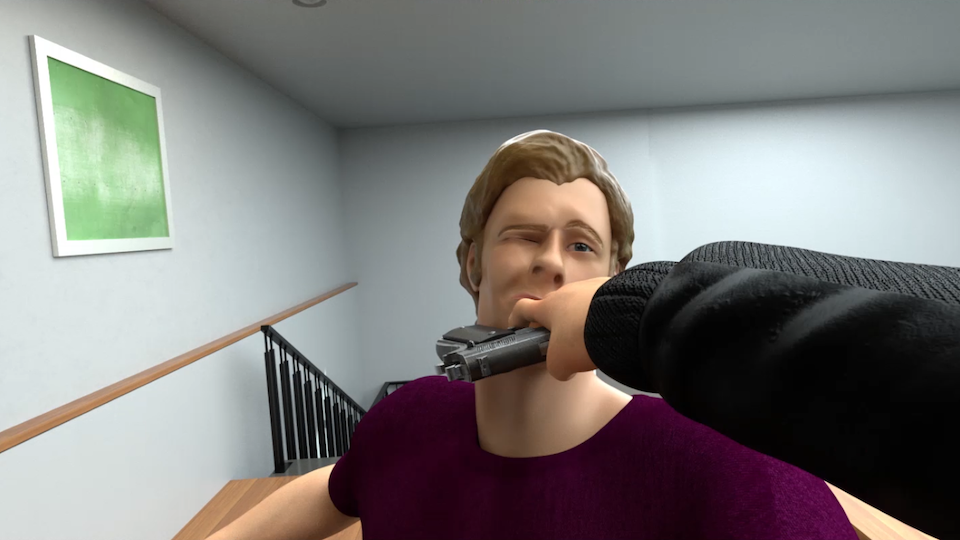 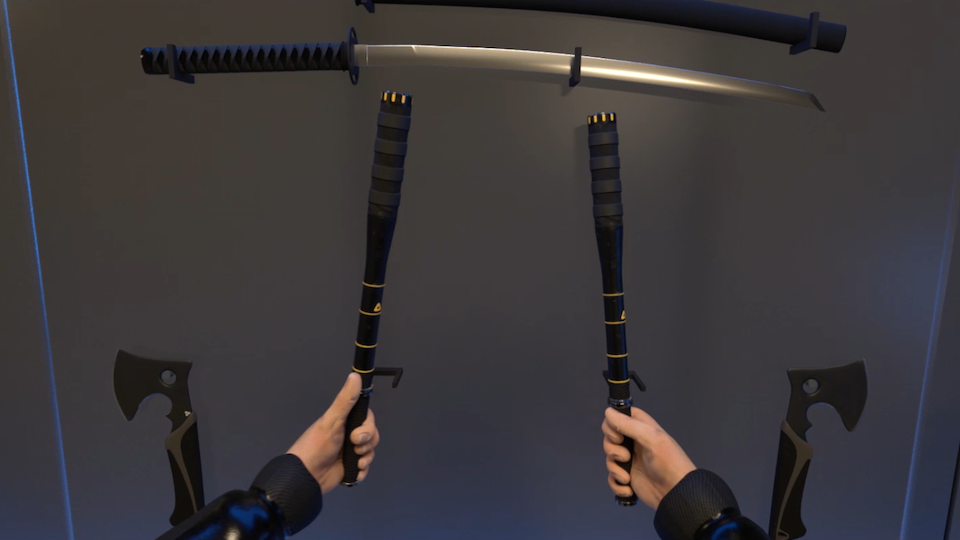 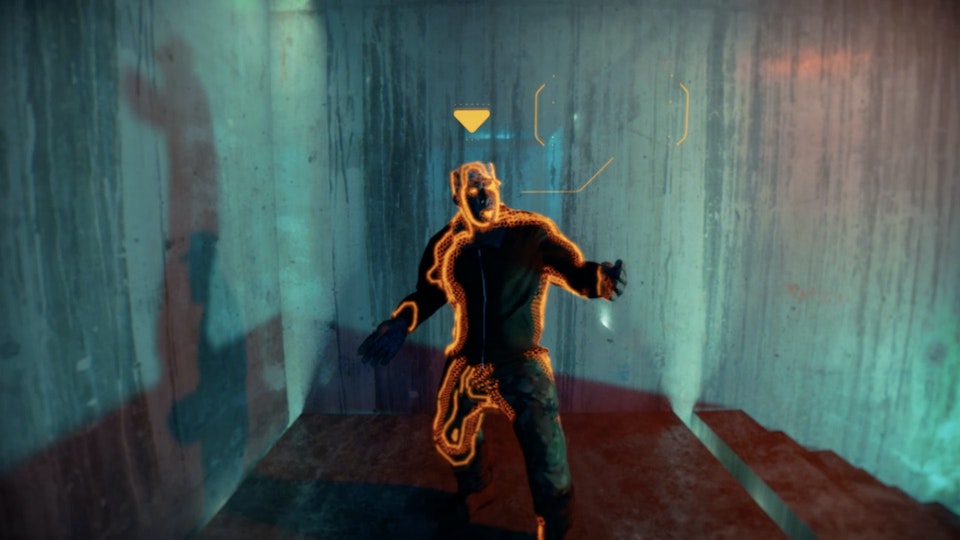 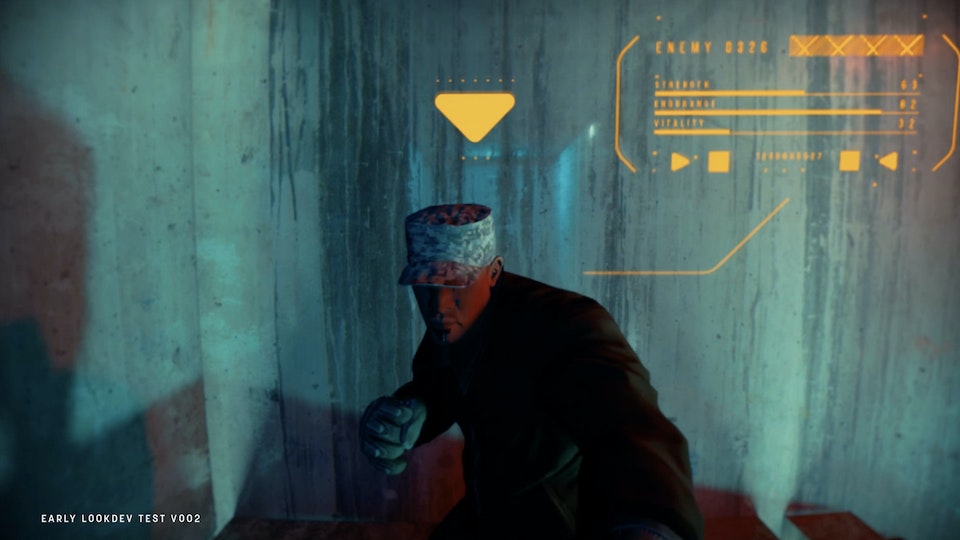 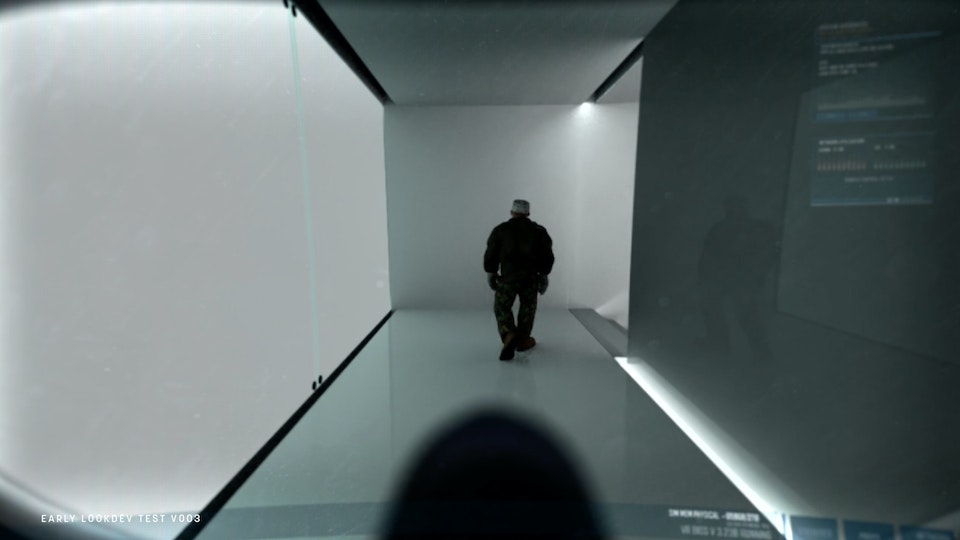 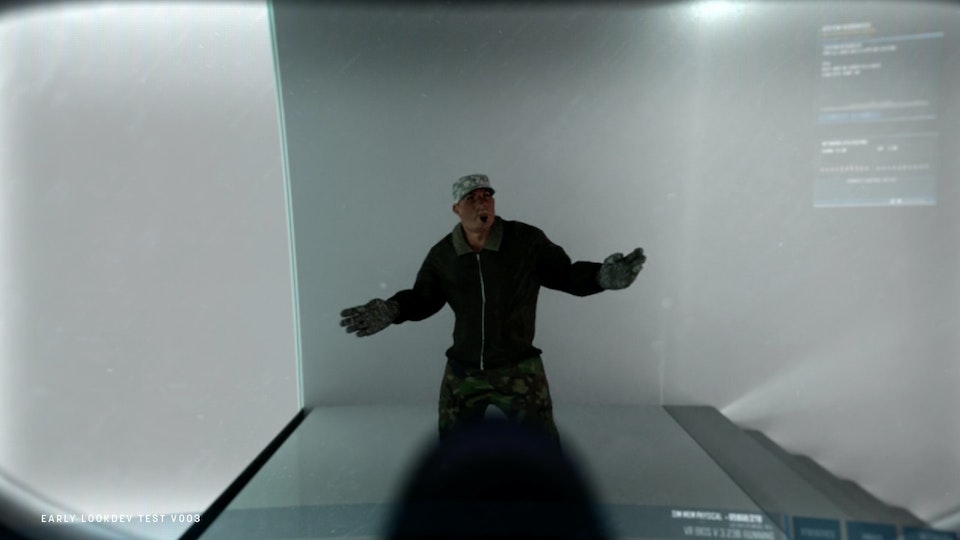 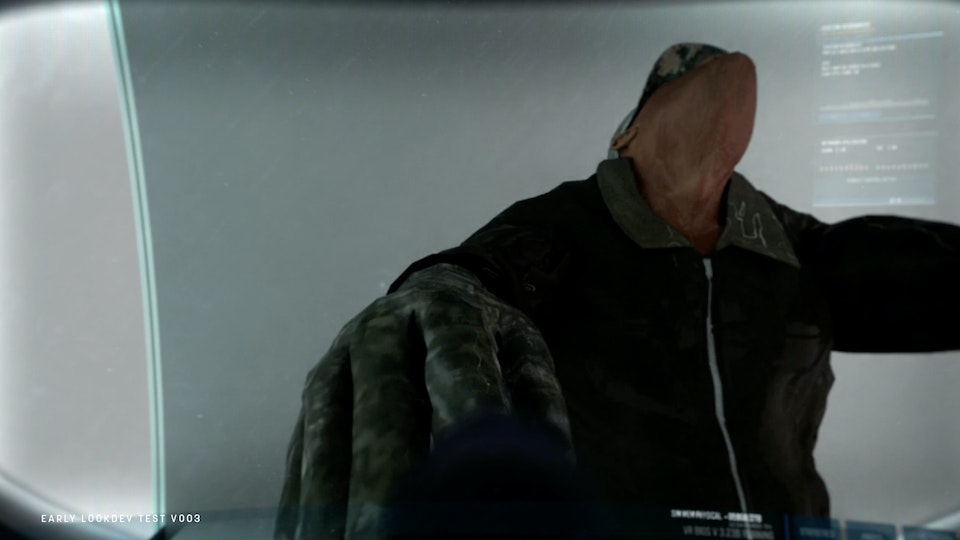 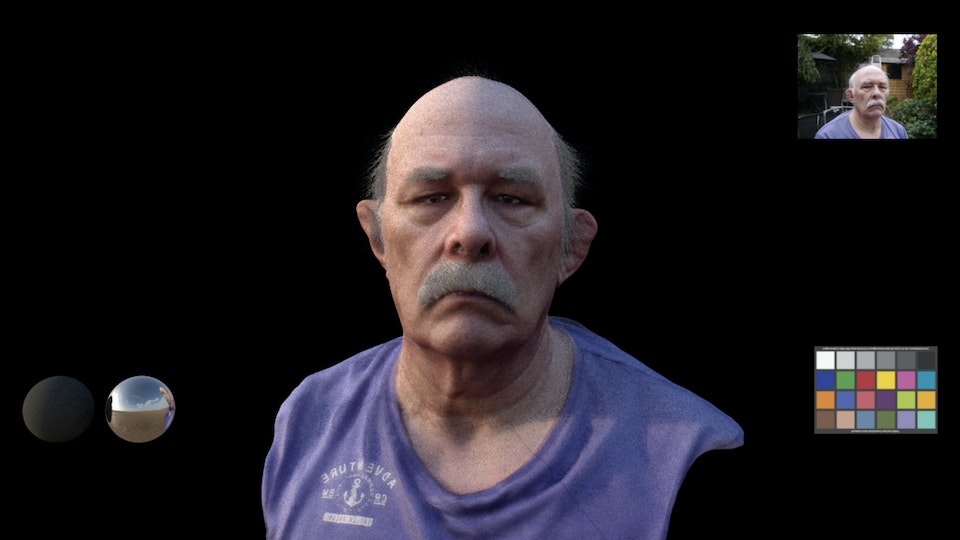 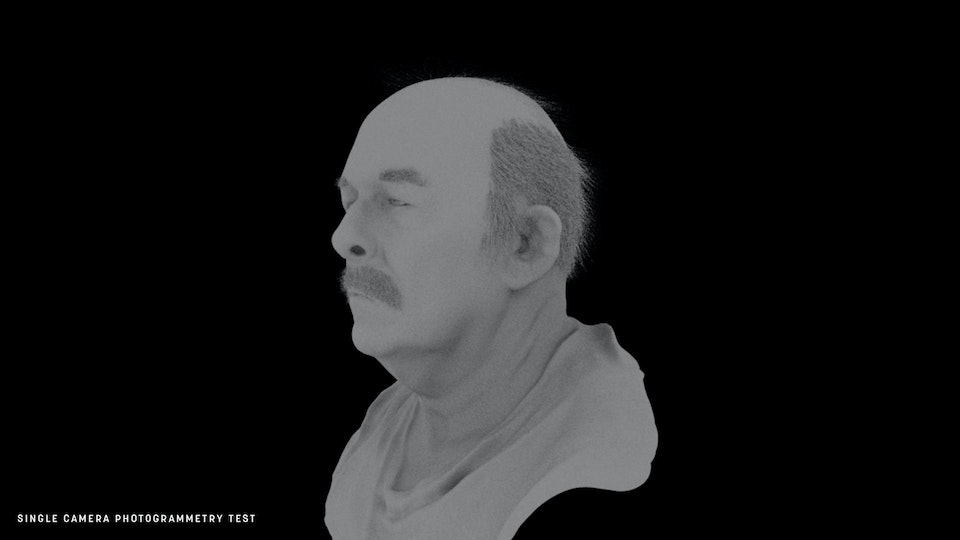 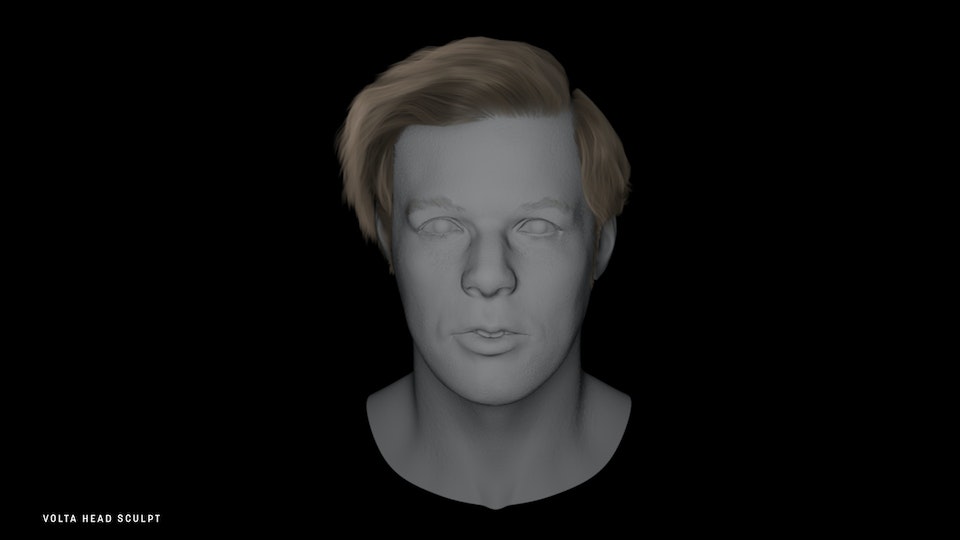 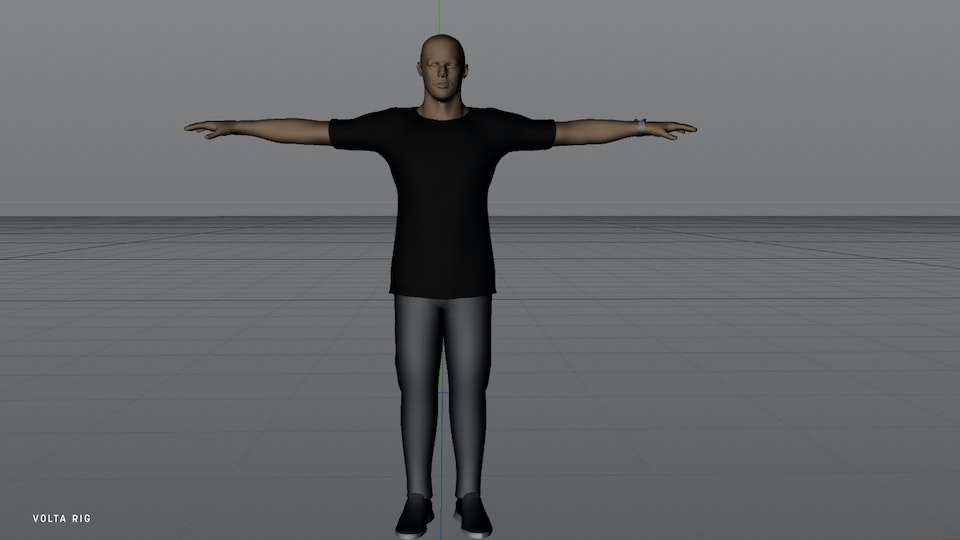 The design and supervision of the VR sequence for Johnny English 3 was one of my last projects at Territory. My producer and I worked very closely with the director David Kerr, Rowan Atkinson and Mark Everson, the editor of the film. When the process started we only had a rough edit with storyboard frames, so a lot of emphasis was put into finding the rhythm and pacing of the sequence to maximise the comedic effect of Johnny English rampaging through the streets of London.

Initially we picked three directions, something that was pretty much openGL/game engine looking, something that was a little bit more evolved and a somewhat realistic rendition of the environment. David decided to go with the more realistic option, which created an interesting challenge where the realism needed to be dialled back a bit to make sure the audience would not confuse these shots with the live action ones.

We have received lidar scans and texture references for Volta’s house. We rebuilt the interior and the exterior of the house based on those references, and created new rooms where needed, with bespoke furniture and textures to match the rest of the scene.

For the guards we used mocap clips retargeted for a basic human rig for the blocking and layout purposes in Cinema 4D. Some of these were then exported to Maya and were refined and reworked into bespoke animations based on the feedback and pacing requirements.

The early decision to make Johnny’s hands visible to us in the VR world meant that we needed to create a bespoke hand rig that was parented to the camera. This was animated to match Rowan Atkinson’s real world movements in the VR space to create a cohesive narrative device that connected the real and in-game world.

We did a guerrilla photogrammetry session with my team on the show - Nick Lyons, Ferdinando Spagnolo and Ashley Pay - and captured their facial likenesses - using an iPhone (no breathing and blinking was allowed!) - which were processed, and retopologised in Zbrush and merged onto generic bodies. These were then adjusted based on David’s notes, regarding the guards’ behaviour and appearance.

As for Volta, we did not have a chance to capture David Lacey’s face, so we used references from the internet and from elsewhere in the film to sculpt a face that served as his in-game likeness. The challenging bit was to find the balance between reality and an exaggerated game character look. The sculpture was sent through the same process as the guards, and the final movements and facial gestures and blend shapes were keyframe animated by Ashley.

As this was a fairly small production we were able to utilise the local Redshift render farm and desktop machines to render the final shots, and as usual Redshift did a great job offering great results in a limited timeframe.

Daniel Hojlund created some generic UI overlays to help the VR shots to be easily distinguishable, and Caroline Pires comped reflections onto Rowan’s eyeballs to finish the sequence.