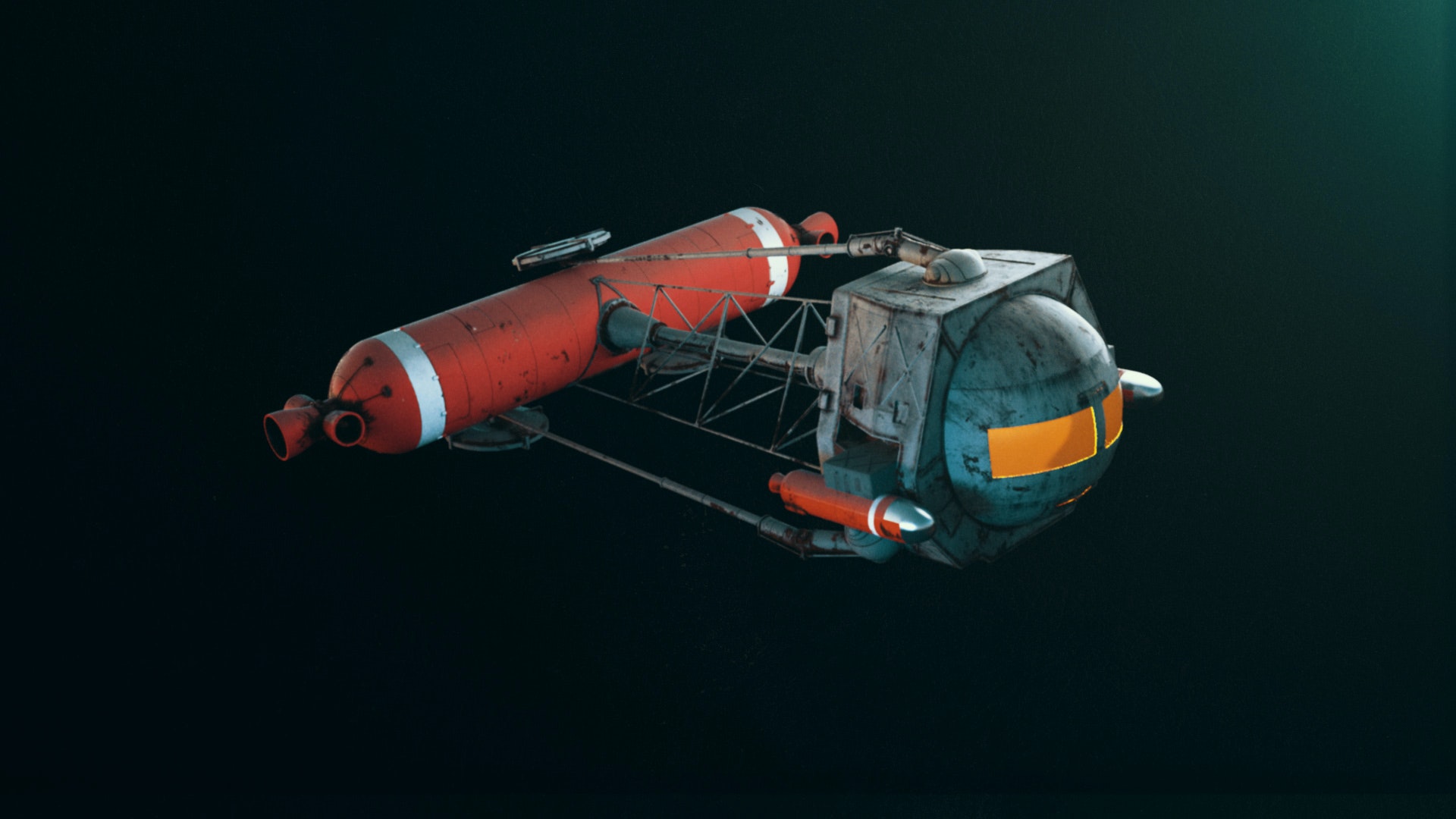 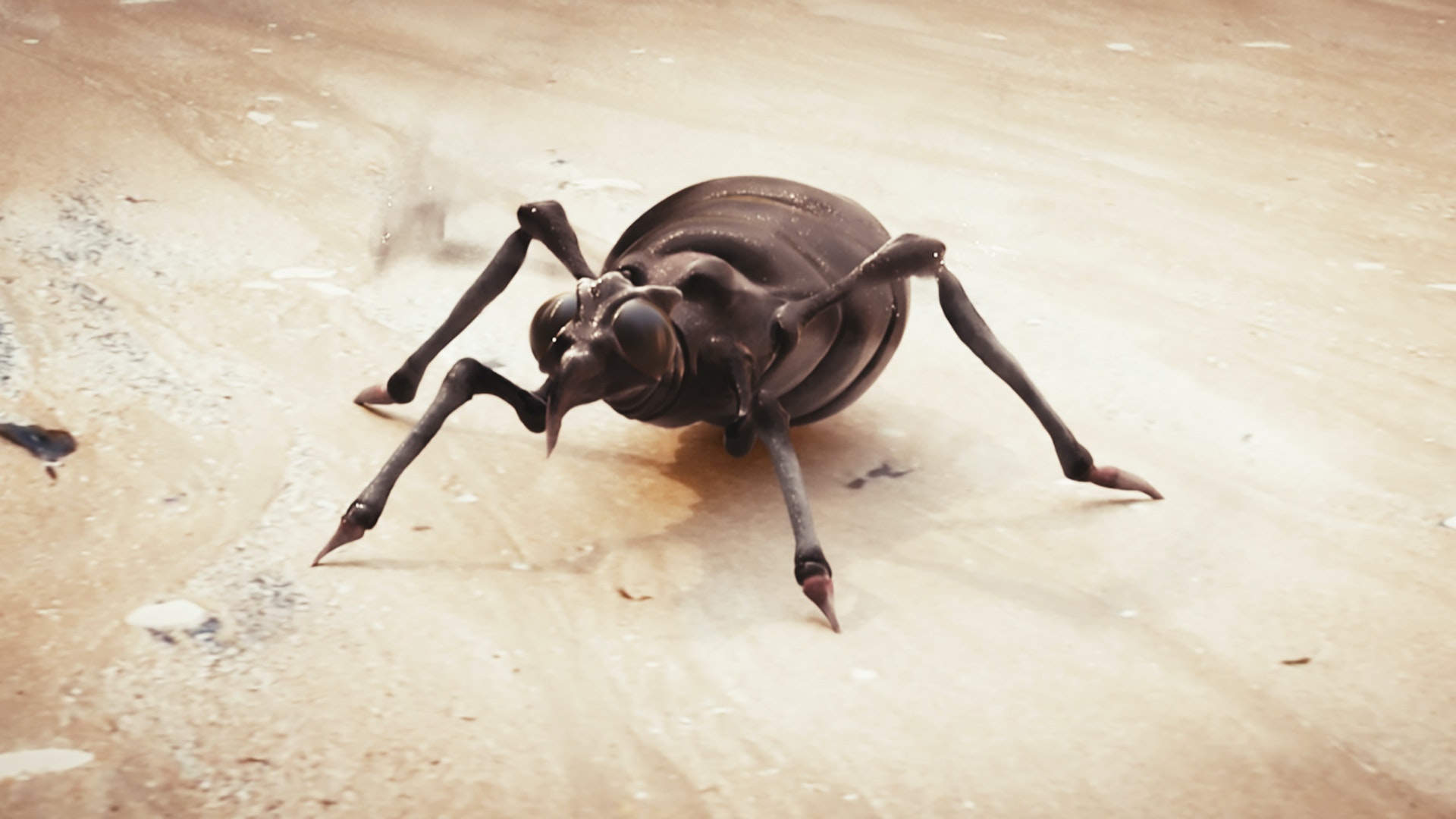 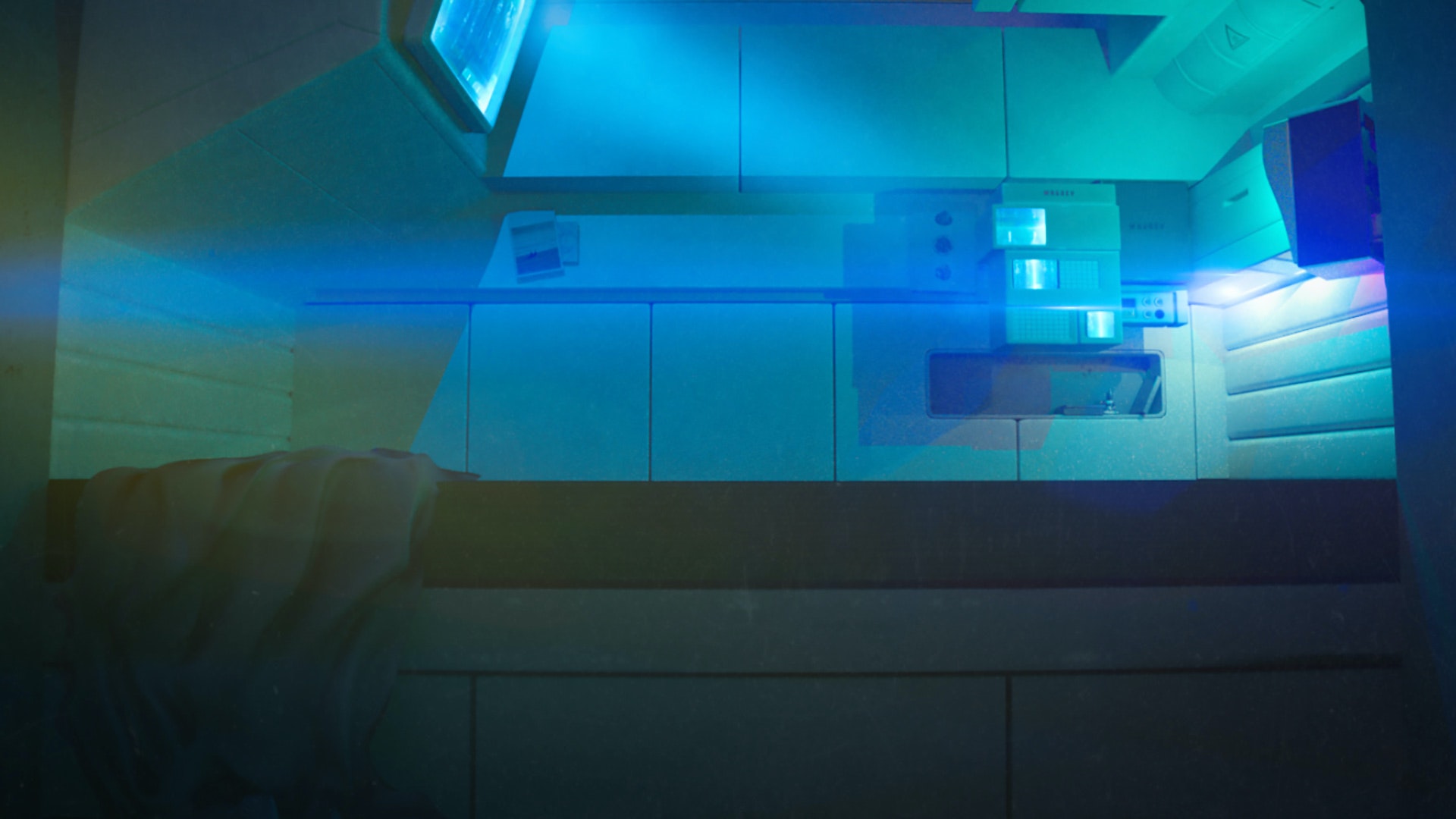 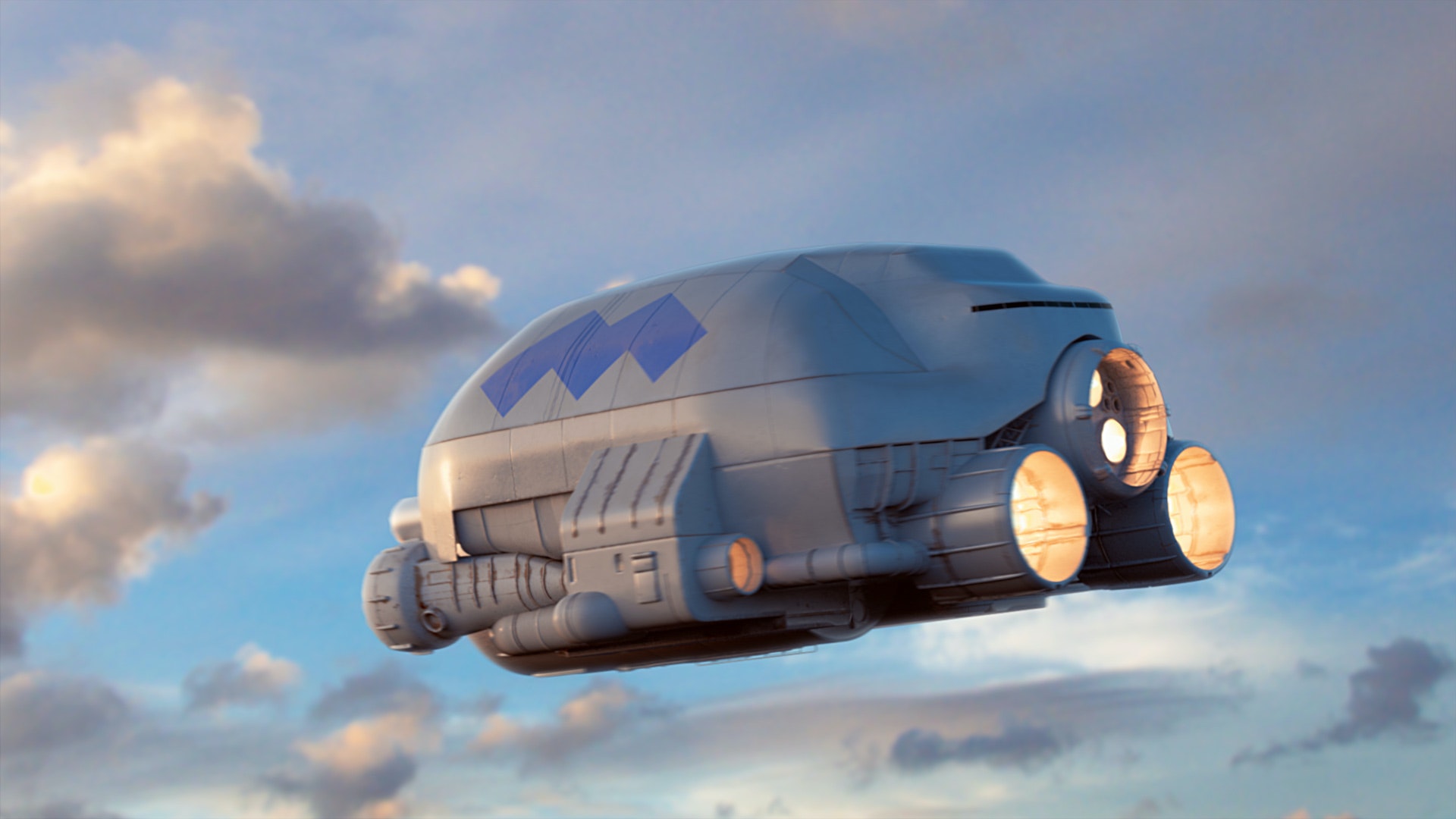 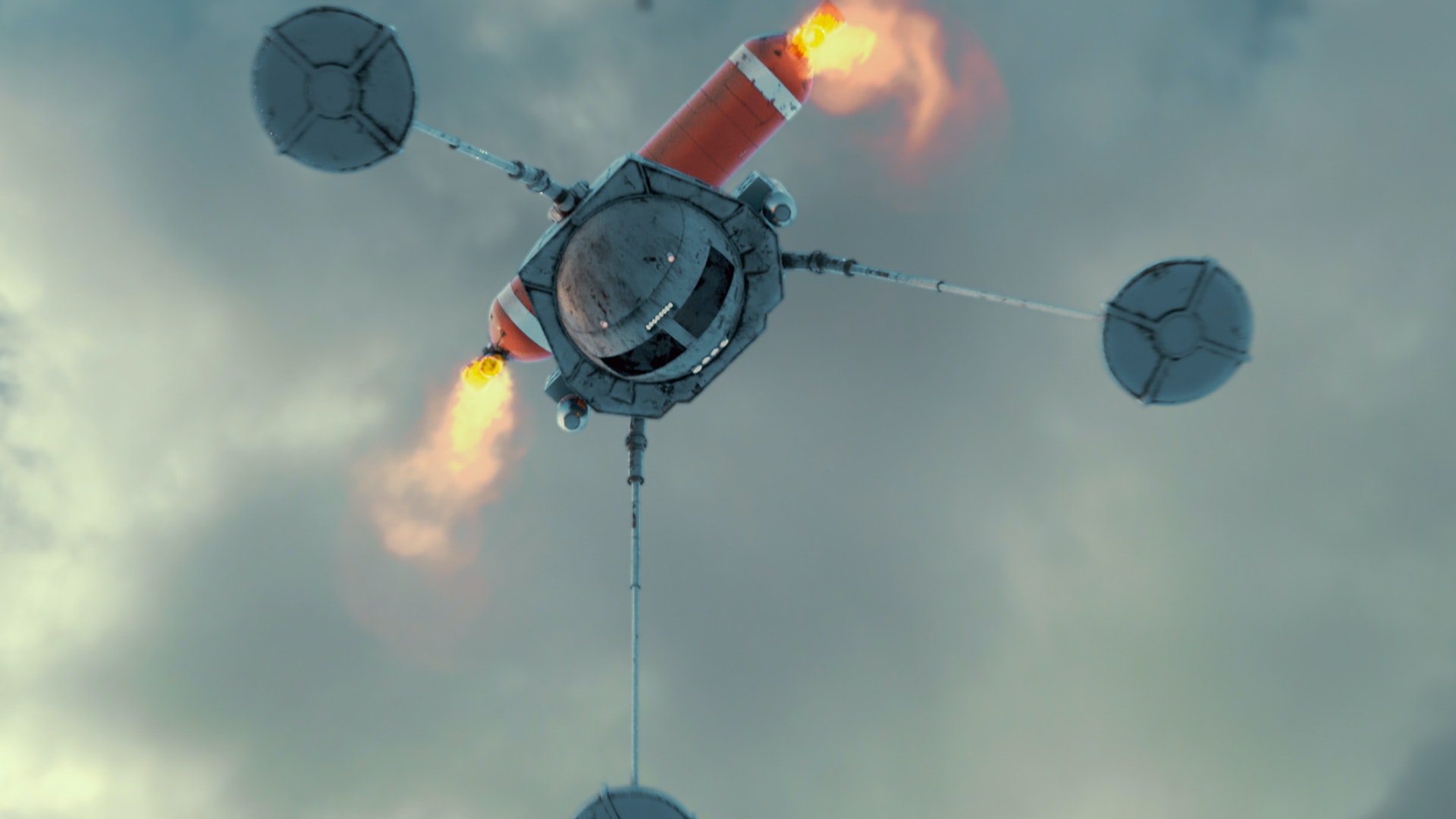 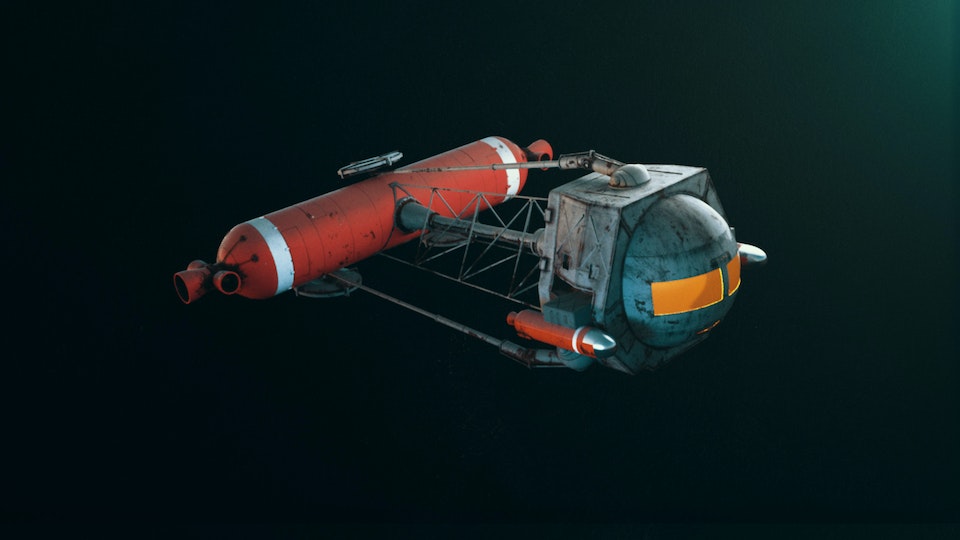 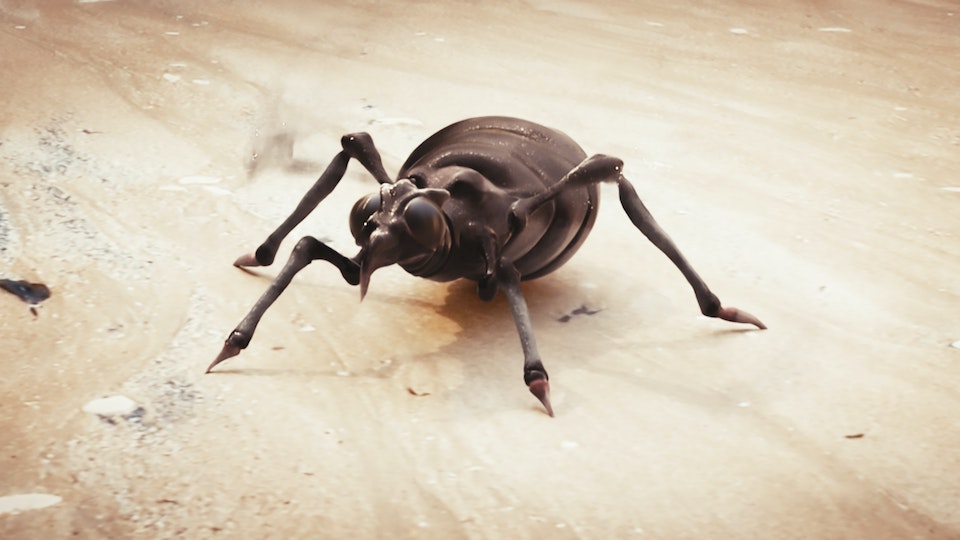 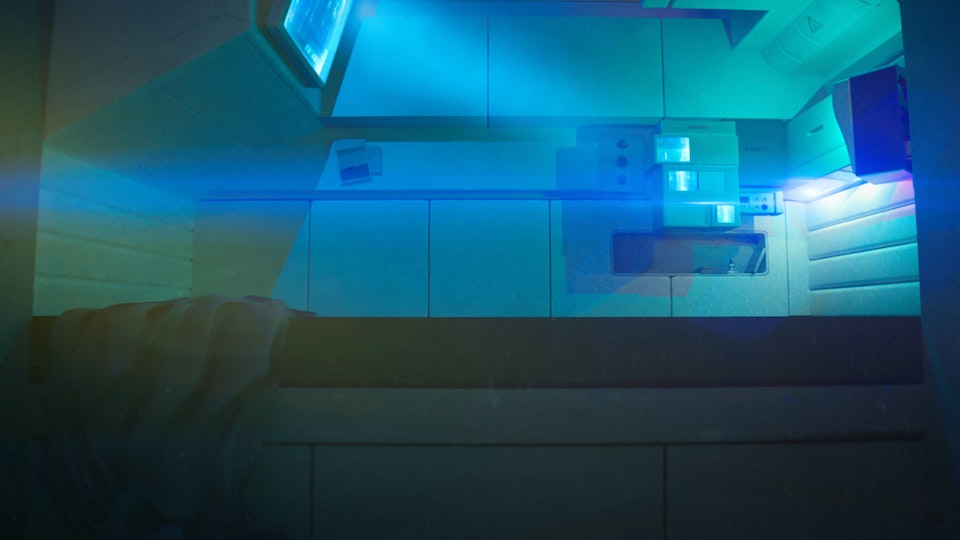 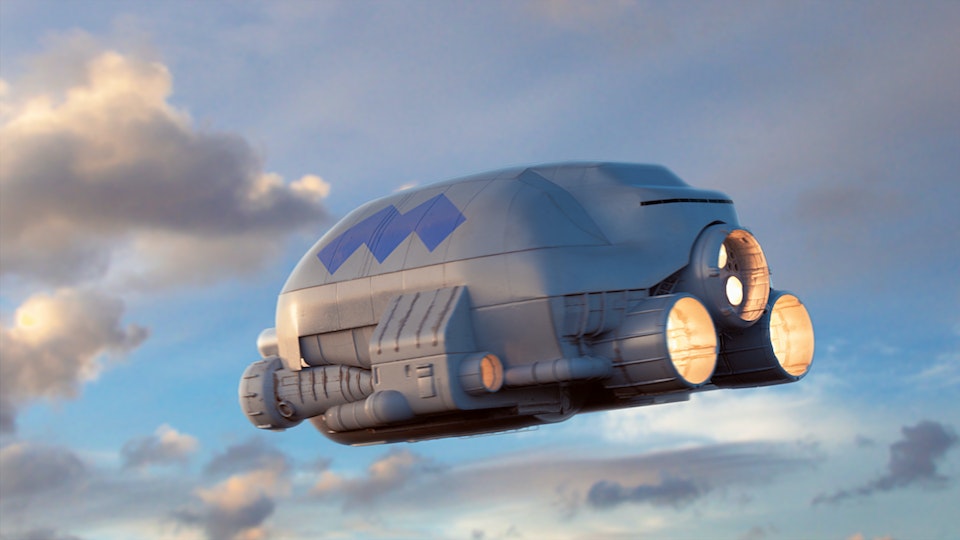 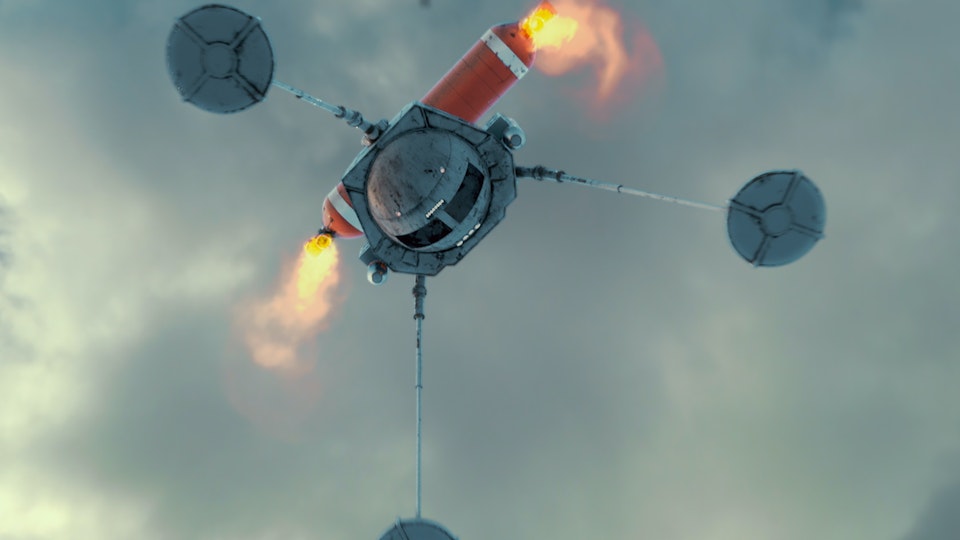 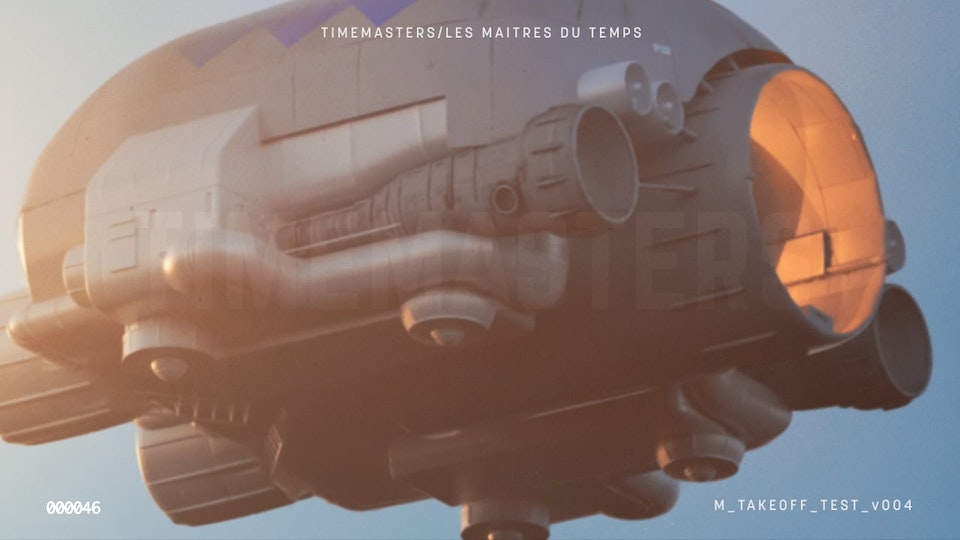 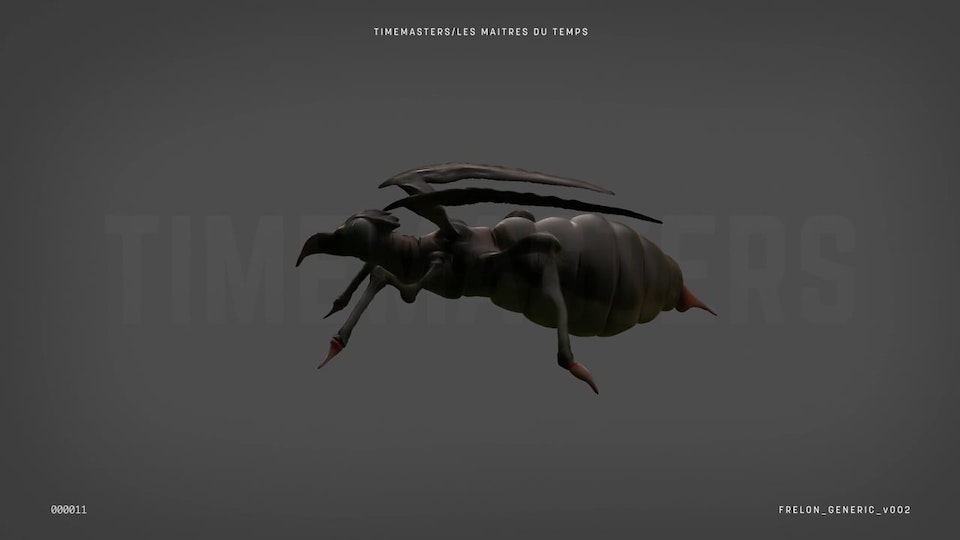 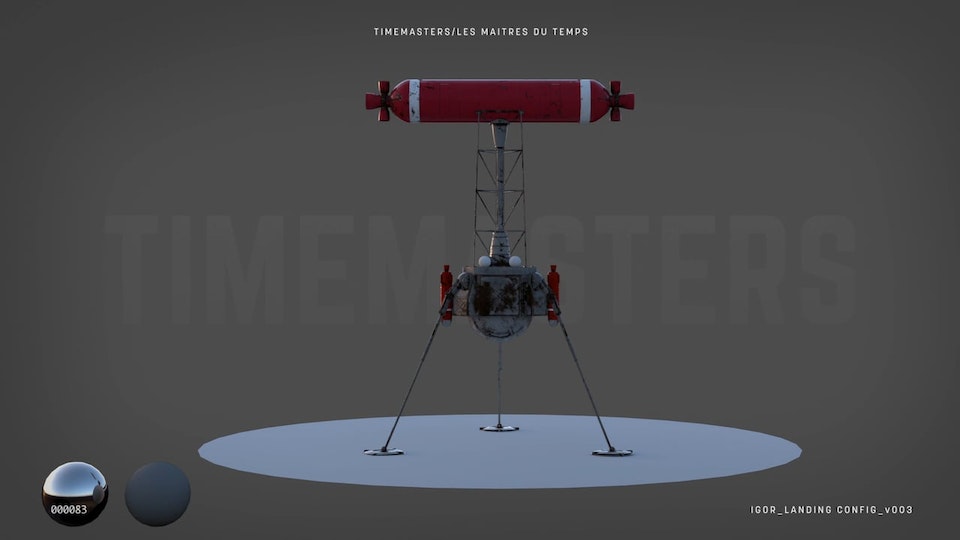 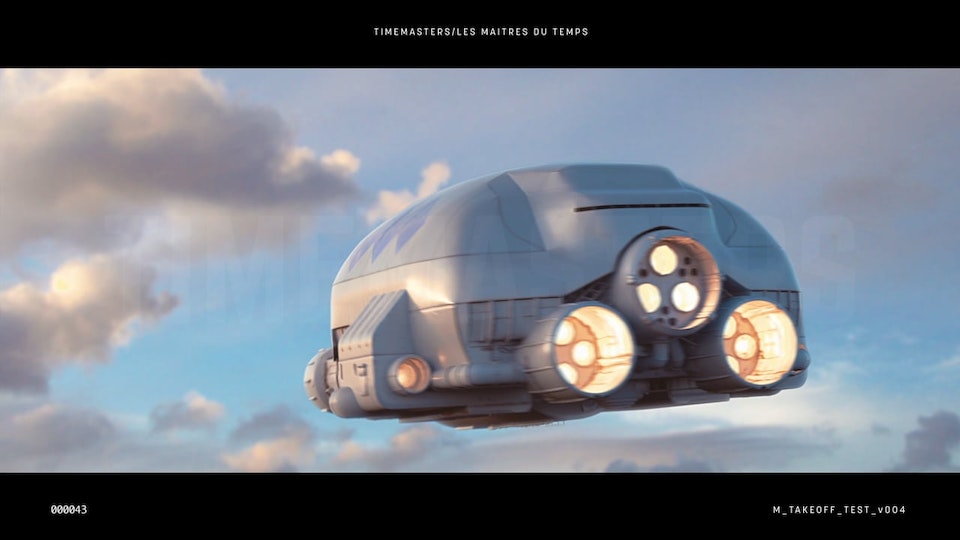 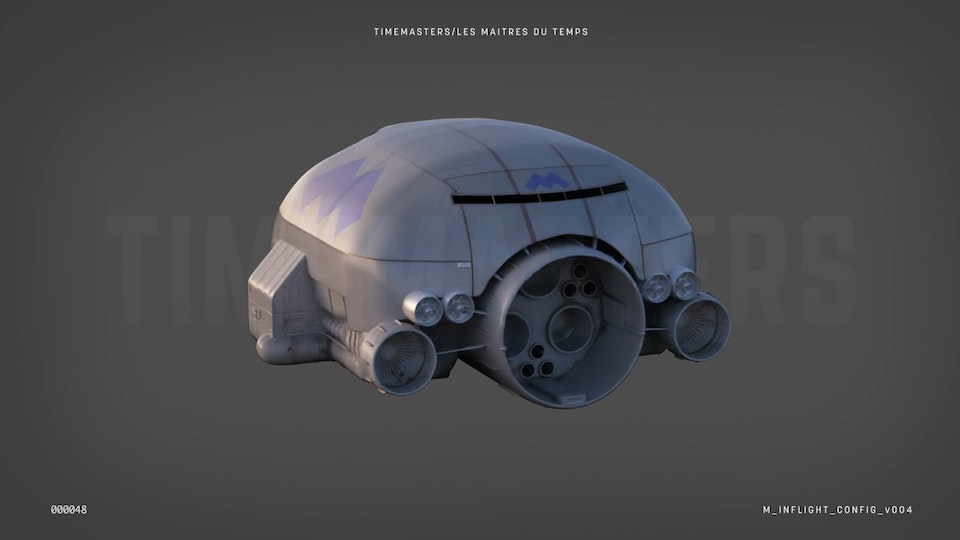 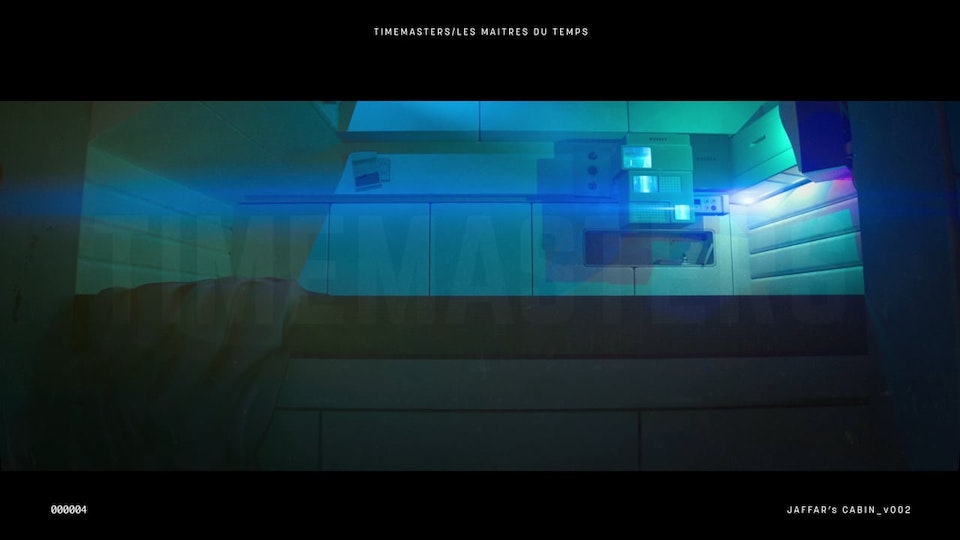 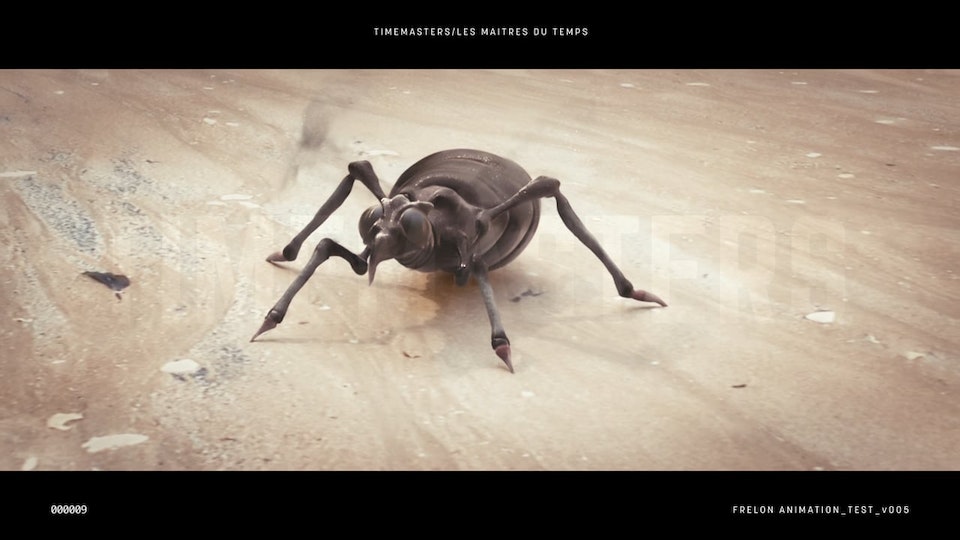 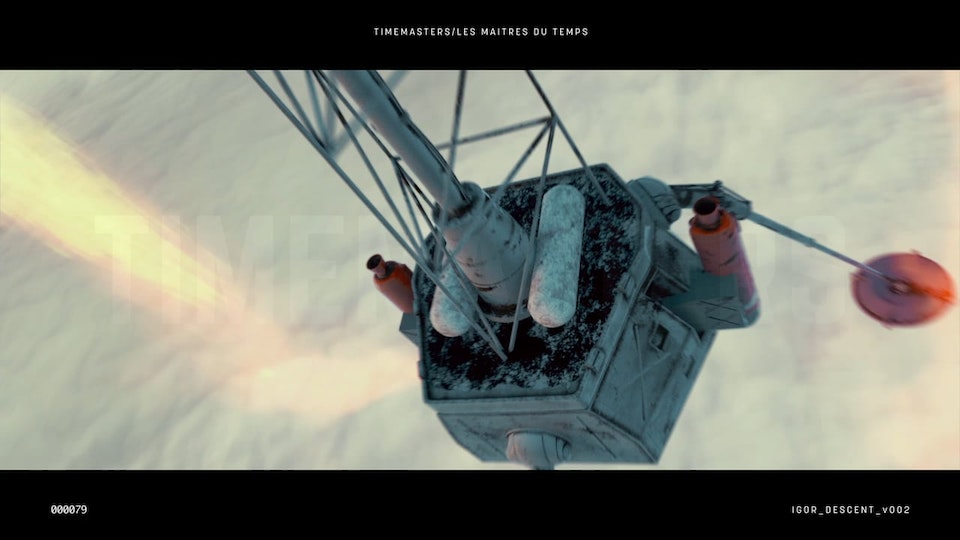 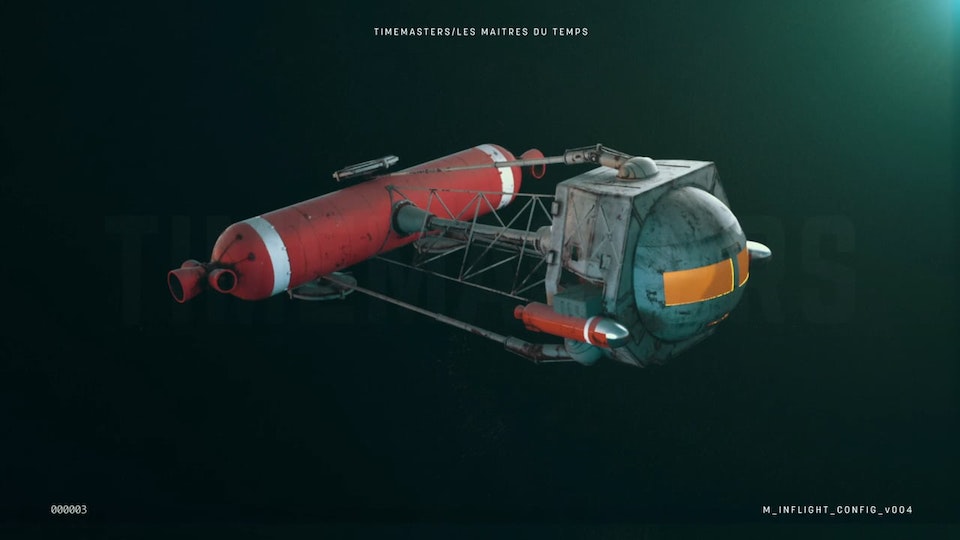 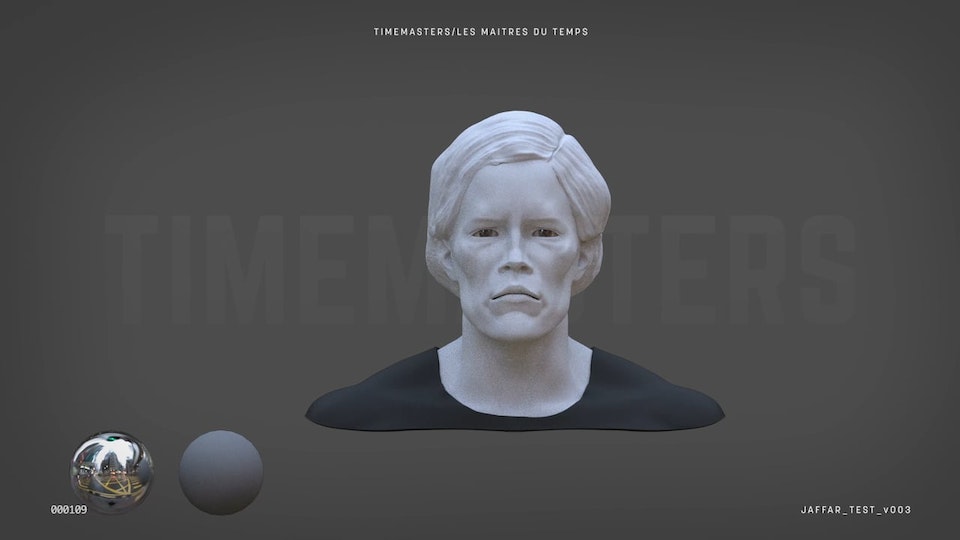 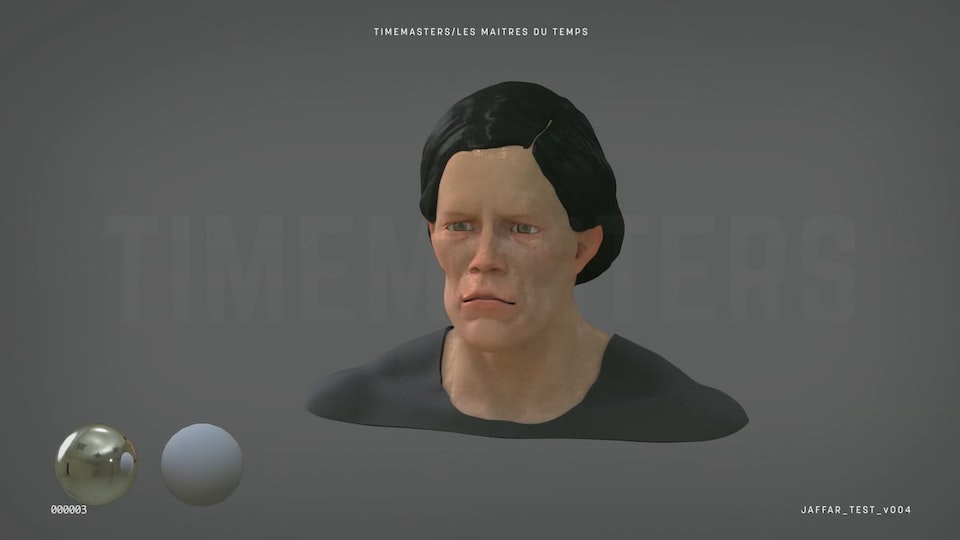 Like most of my childhood friends I was simply shellshocked when we sat down to watch the TimeMasters (Les Maitres du Temps, Az ido urai) in 1982 with my brother and our parents. The state censors must have thought that anything animated is for kids, so us and a couple hundred thousand of our peers were in for a treat when we sat down in front of the television, expecting something along the lines of the Disney greats.

What I witnessed was very different. This animated feature by Rene Laloux was my first glimpse into the beautiful world of Jean Giraud, or as most people know him, Moebius. He was the production designer on Time Masters, creating spaceships, costumes, worlds and quite unforgettable characters. The story itself (based on the 1958 Stefan Wul novel, The Orphelin de Perdide ) was anything but child friendly — faceless people with angel wings, tentacles dragging people into volcanoes, corruption, lies, shape shifting aliens, brain eating bugs and a very complex explanation of time travel — but it featured iconic spaceships and environments that were etched into my memory.

This was the start of my endless fascination with Moebius' world, his design aesthetic. As I got older the story started to become even more cascading, getting to understand how him and Miyazaki cross-influenced one another, figuring out he was a member of the original creative team on Jodorowsky's Dune. How he then created concepts for Alien and numerous other films, how The Long Tomorrow influenced Blade Runner, and how his way of creating sci-fi worlds permeated popular culture.

And on top of all this there was this little known animated feature, the cause of so many sleepless nights, and the fascinating story behind it, knowing that Moebius chose to do this film and thus he had to turn down work on the original Blade Runner.

The film was animated in Hungary, in the famous Pannonia Animation Studio, which was a world class workshop back in the day. As far as I know, Laloux outsourced the animation to Hungary because the budget was tiny, but he needed a place where the film can be finished to a high standard. Unfortunately the film is known for its fluctuating quality: some parts are superbly done, whilst some shots or sequences clearly show the lack of resources. With this being said I am always amazed by the incredible work all those talented animators put into Time Masters.

This is one of the reasons I started this project, just to have a somewhat more updated and contemporary version of some of the famous spaceships and environments from the original. Taking the designs of Moebius into the 3rd dimension, adding a bit more plausibility to those fascinating originals, hoping that it can inspire people to watch this unknown film, so it can finally be known outside France and Hungary and the circle of hardcore Moebius fans. I am planning to collate all the assets and scenes I am working on into something more coherent, and I have started to talk to a few people about whether this can be turned into something more substantial, a remake of the original perhaps? Who knows? By any means if you are interested, drop me a line and let's talk!

Personally I think this film is a lovely glimpse into the genius of one of the all time sci-fi greats, provides a little bit more insight into that 80’s science fiction design aesthetic. It may give you a little more context that helps understanding the shared origins of American, Japanese and French animation and sci-fi.