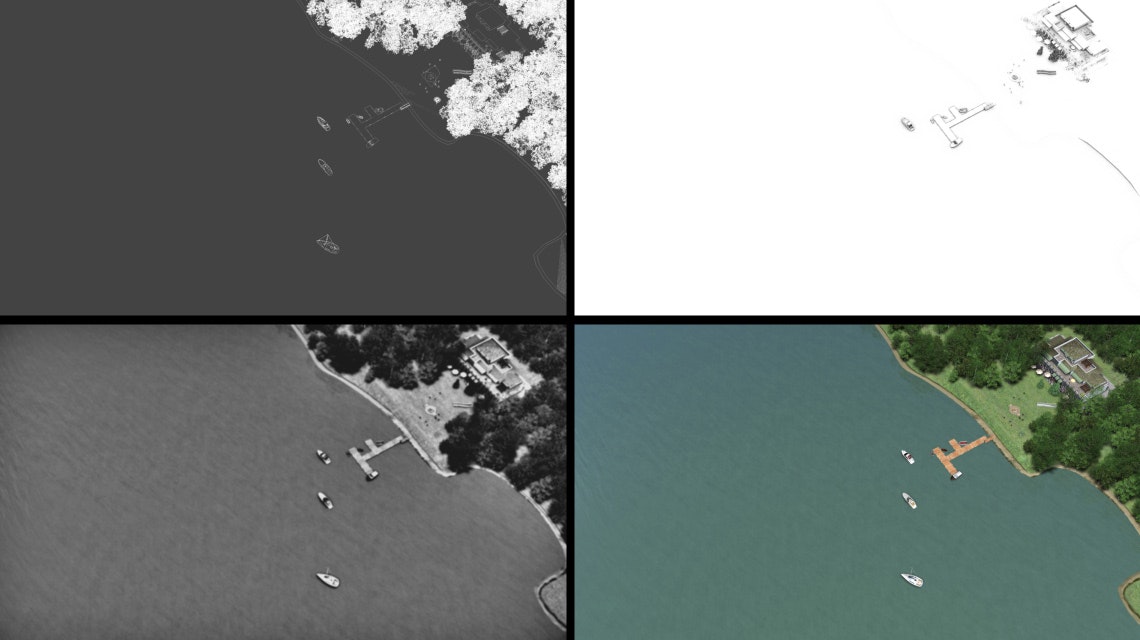 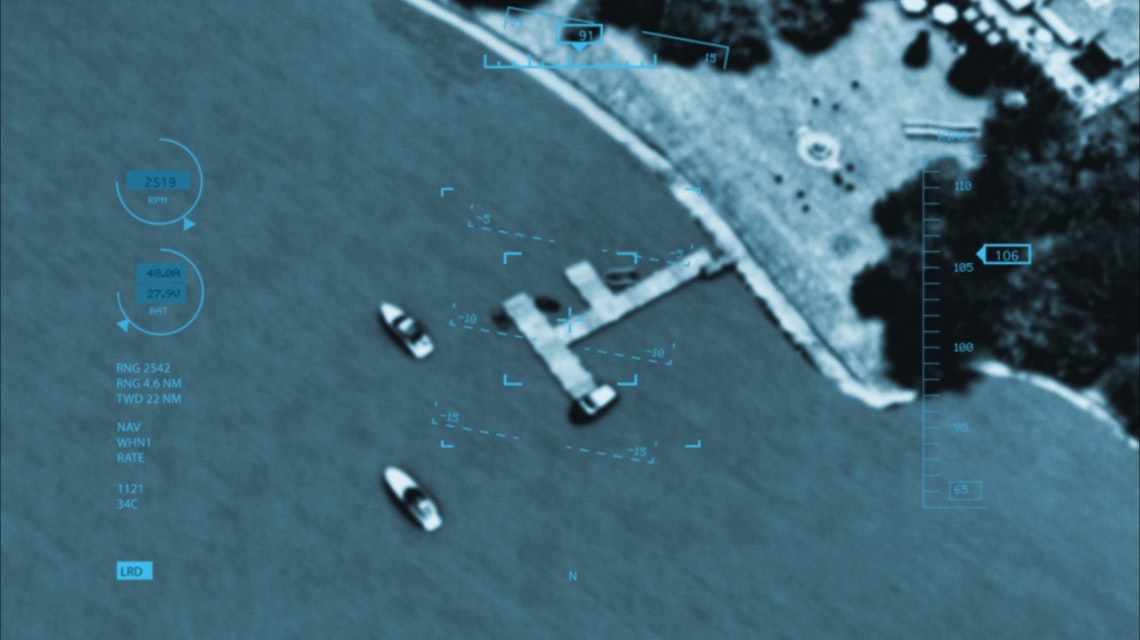 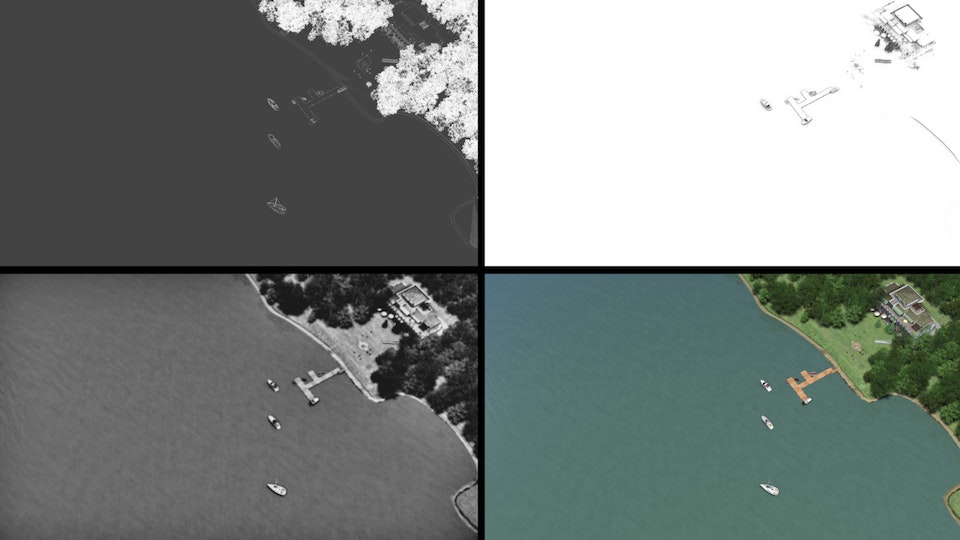 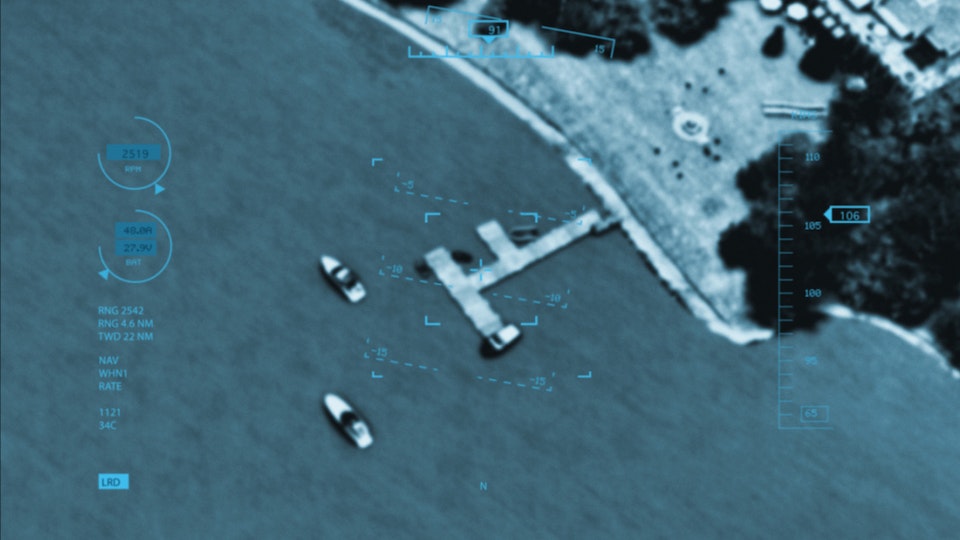 On this light-hearted summer film my task was to create some aerial drone shots. Based on photo reference as well as some footage we got from editorial i modelled and rendered the environment, added digital trees and animated people trying to shoot the hero. I also added and animated the utilitarian hud over the drone camera.