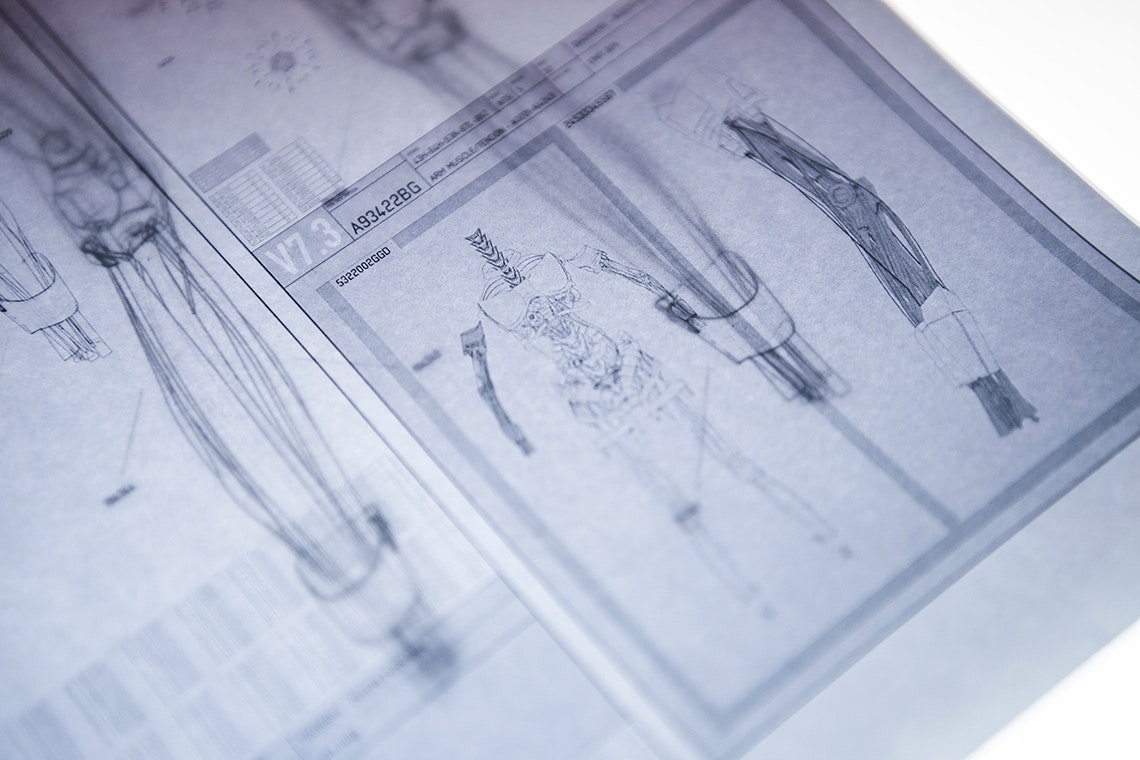 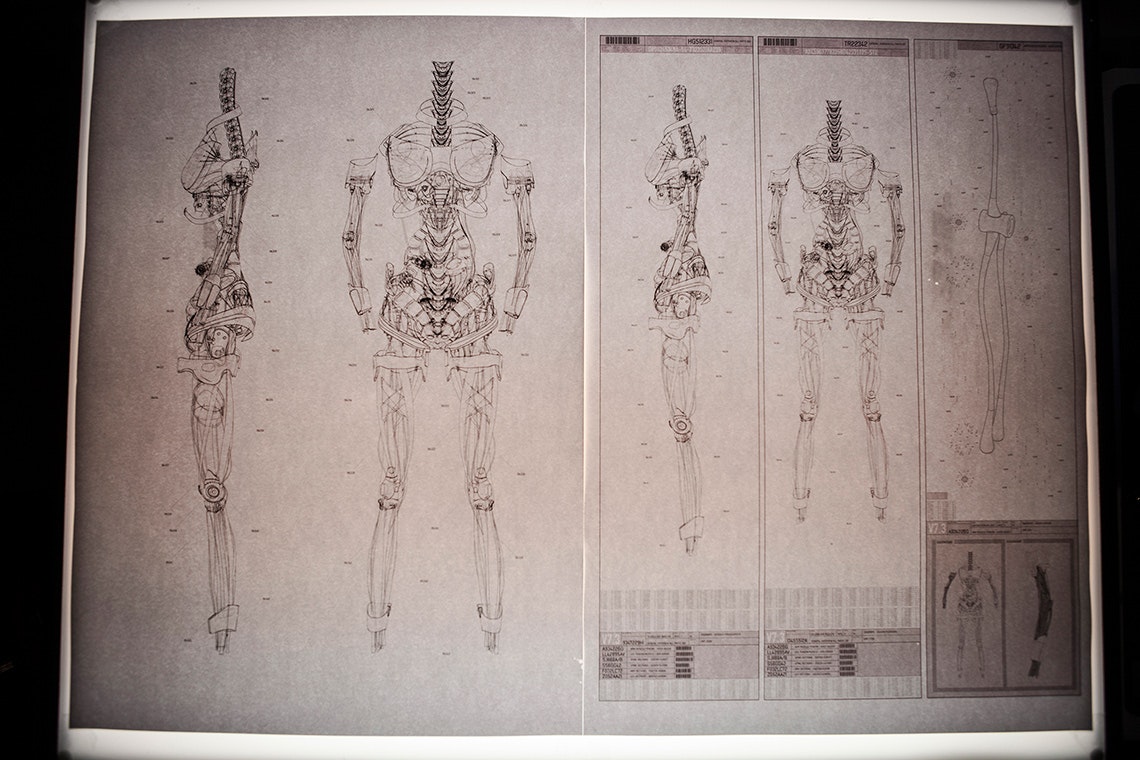 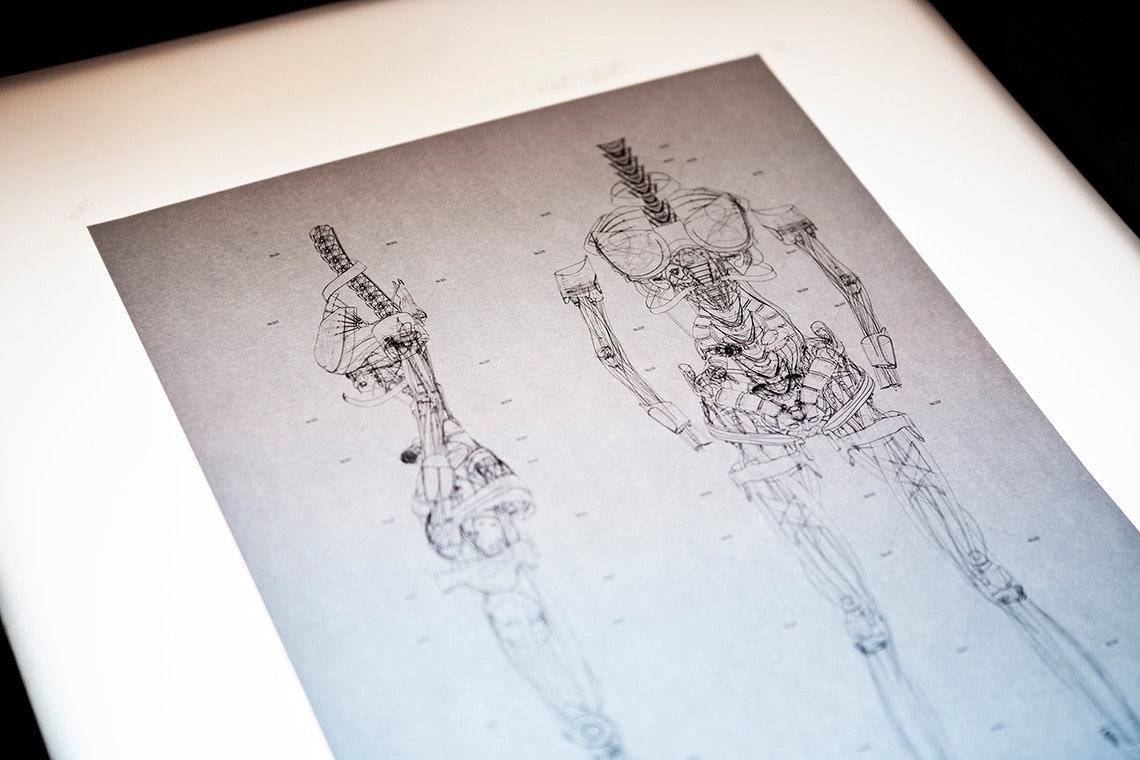 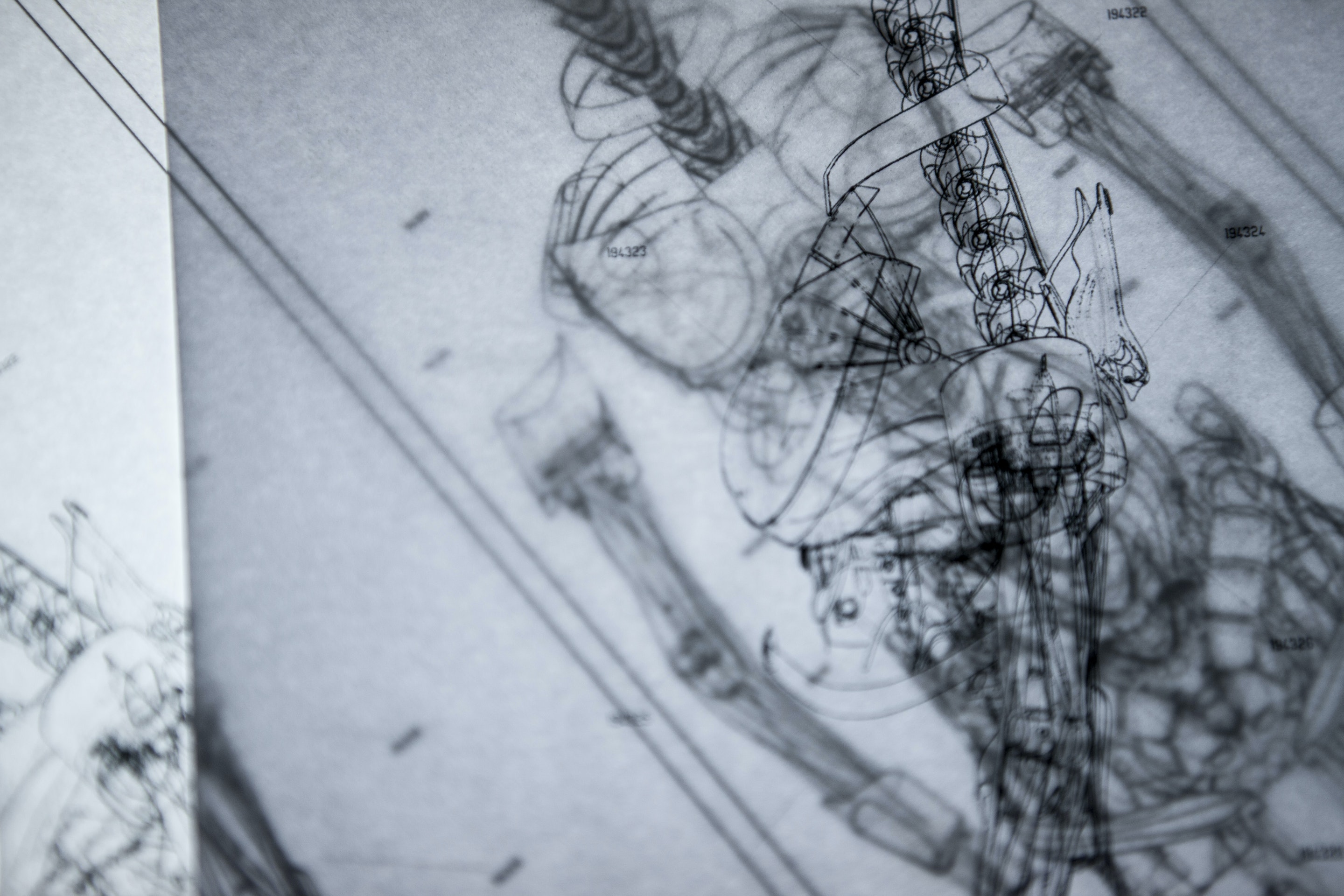 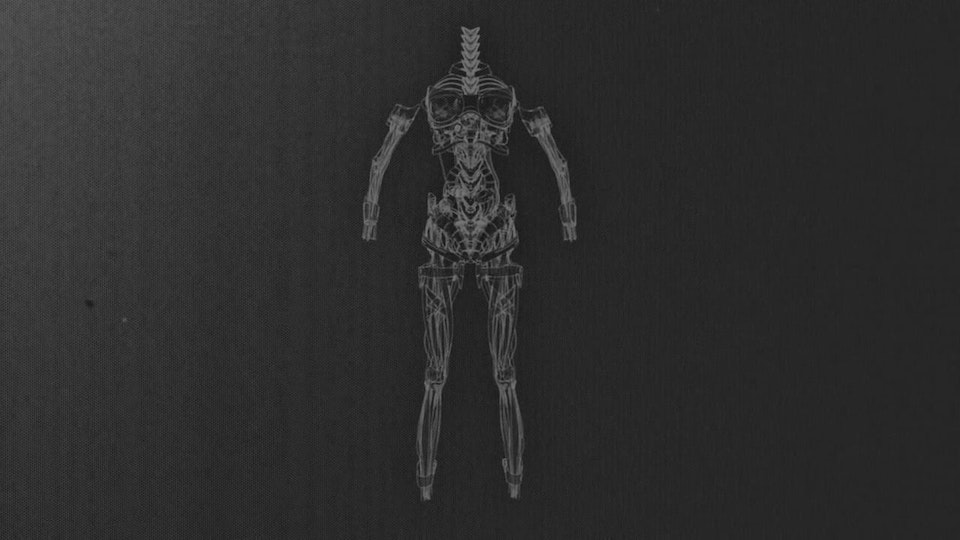 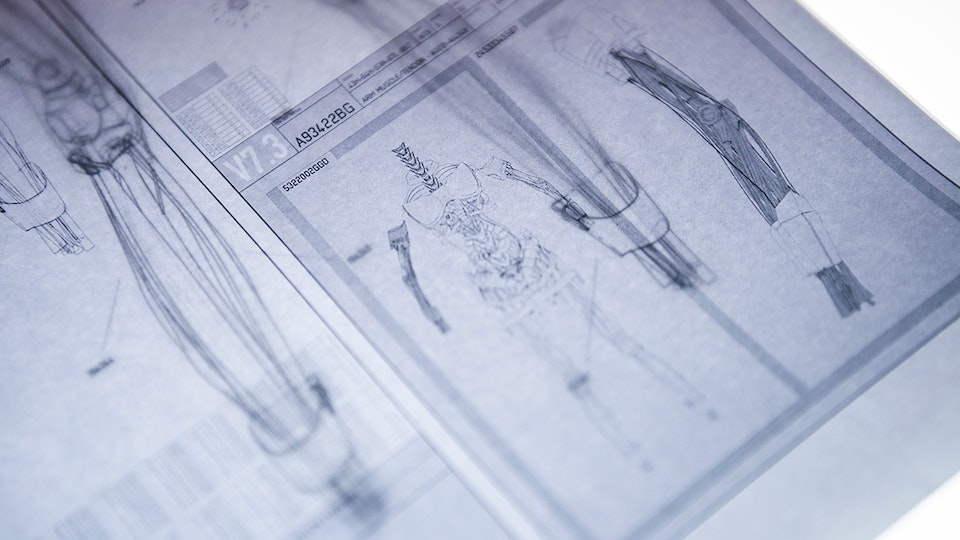 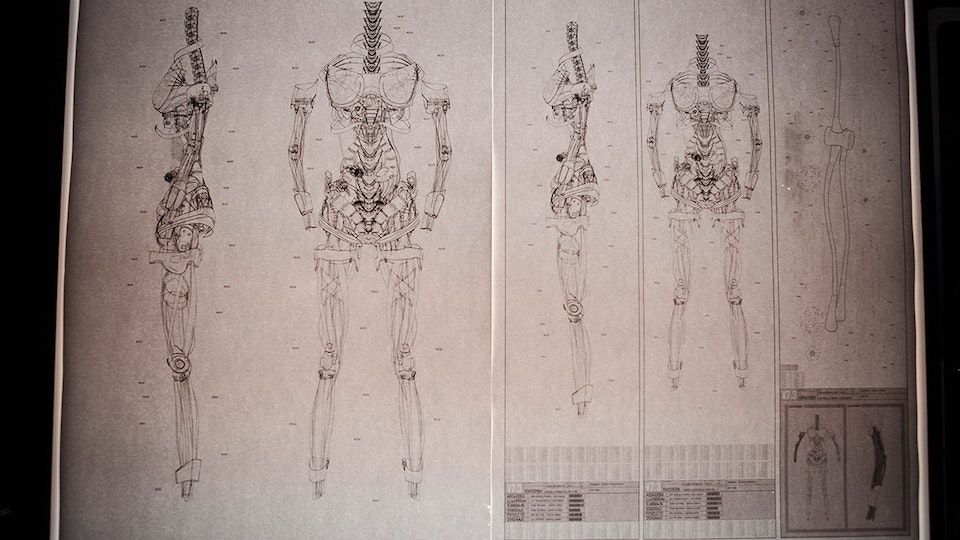 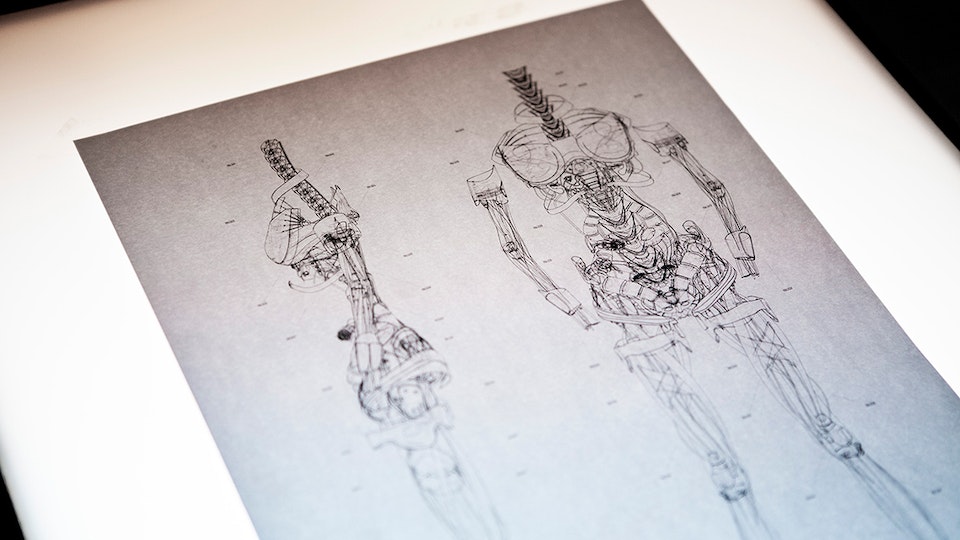 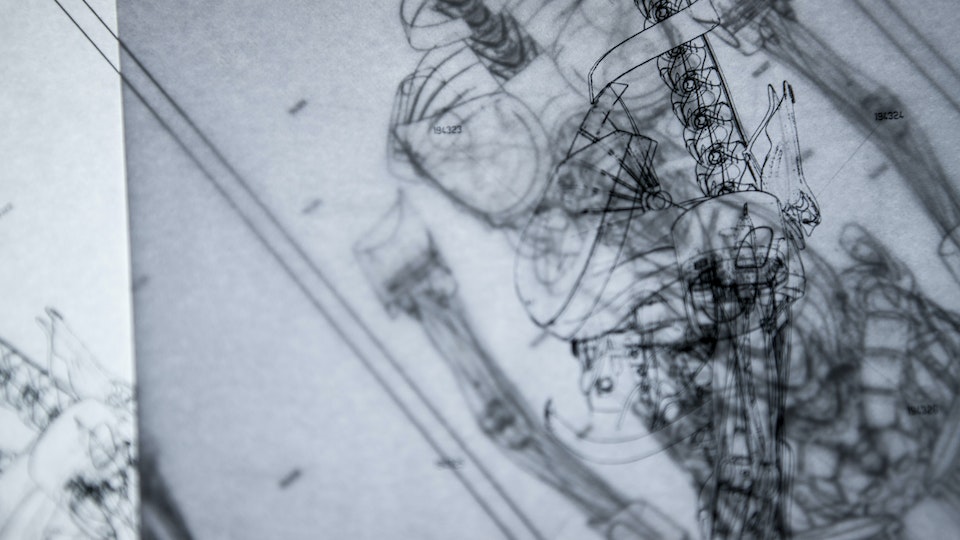 On Ex Machina I was tasked with developing the schematics for Ava, the robot girl. This involved creating the designs for the giant blueprints, taking apart the robot model we got from D-Neg and creating additional small parts to flesh out the look. The main challenge was that to create the needed look, a huge number of small bits had to be created from scratch. I also contributed to the animations on Caleb's phone.