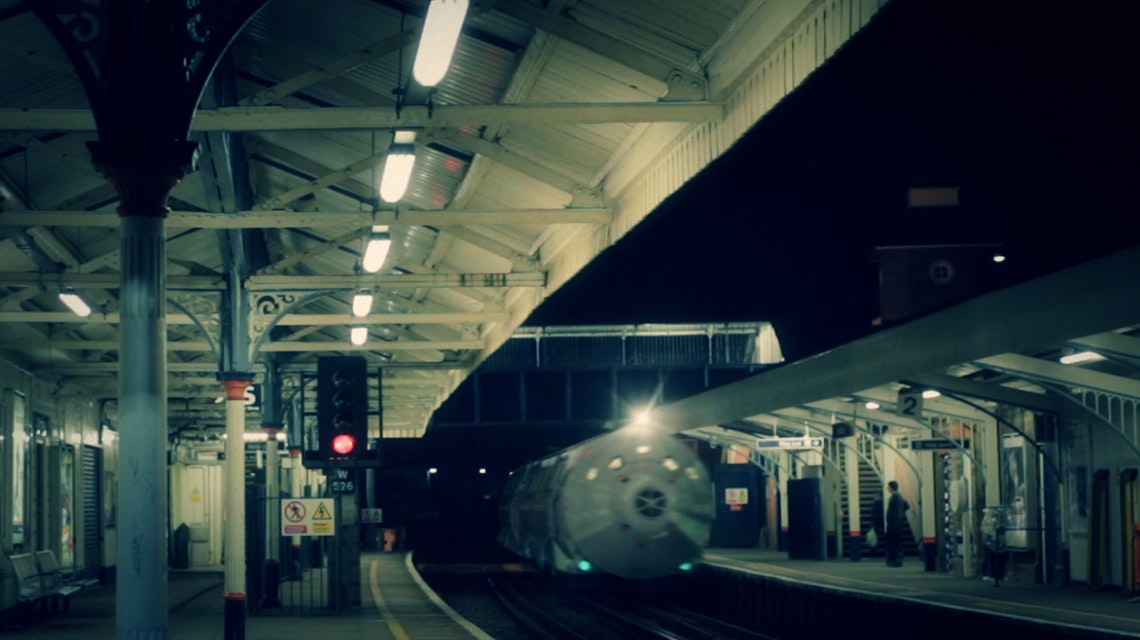 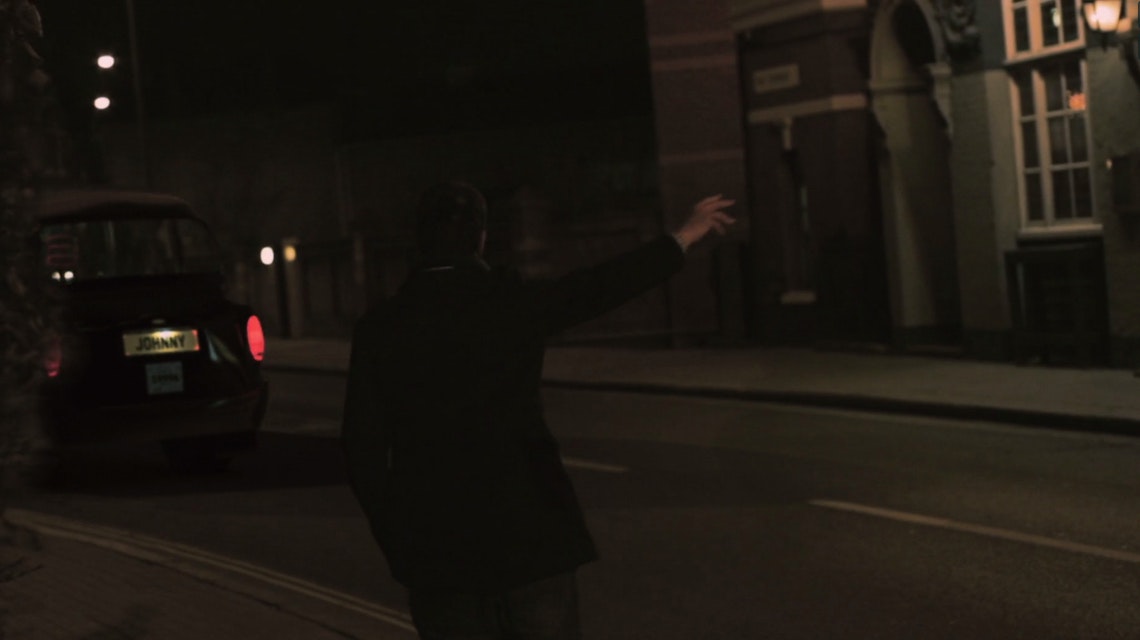 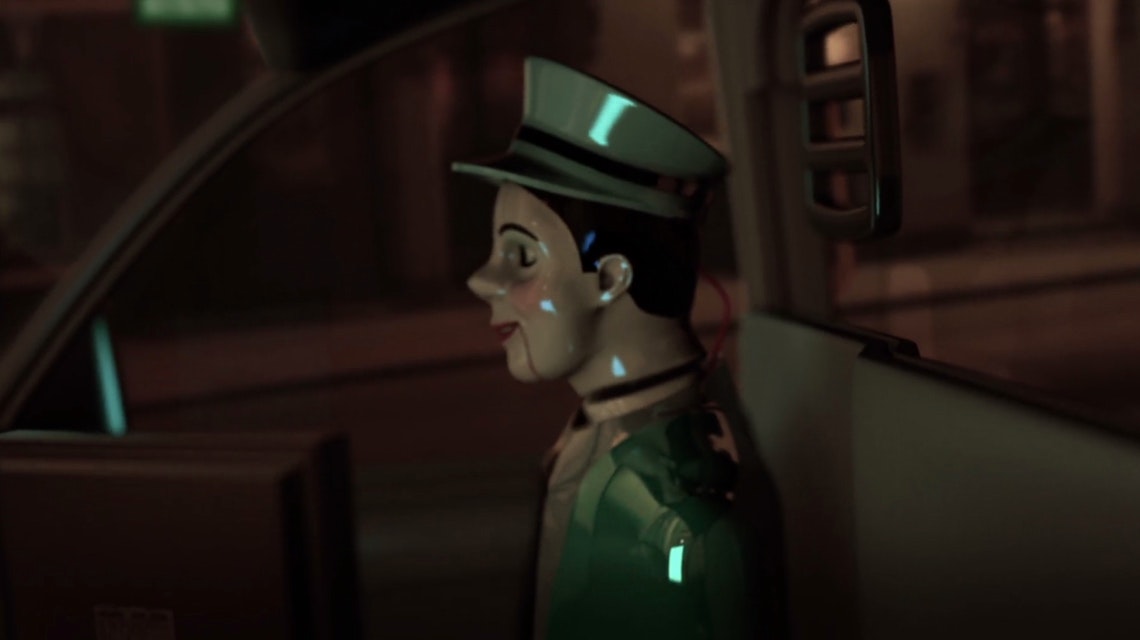 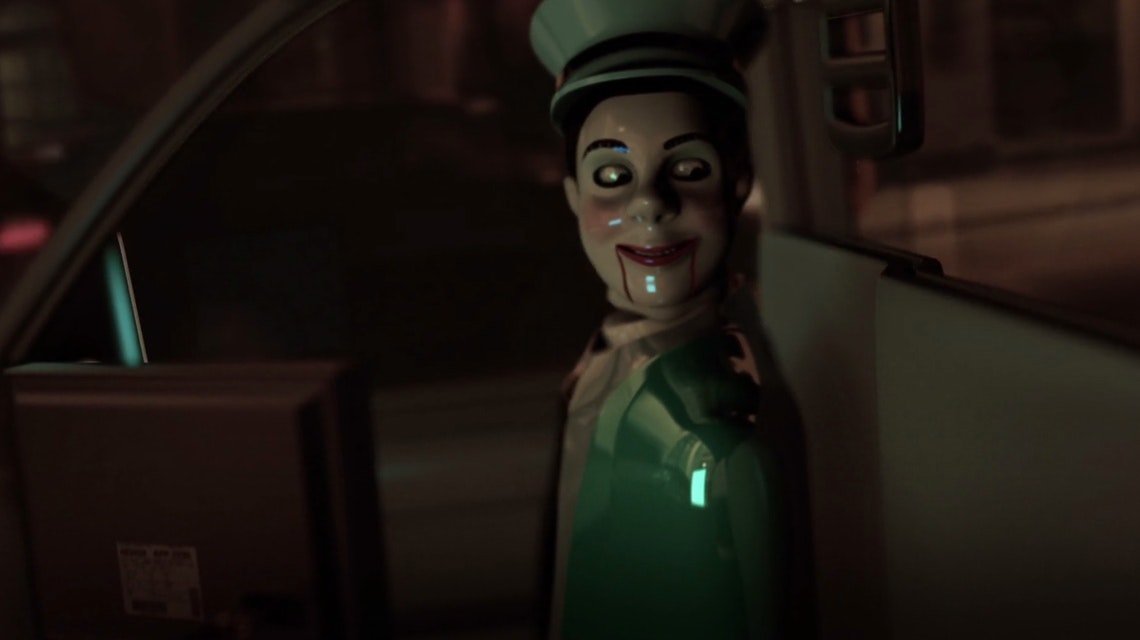 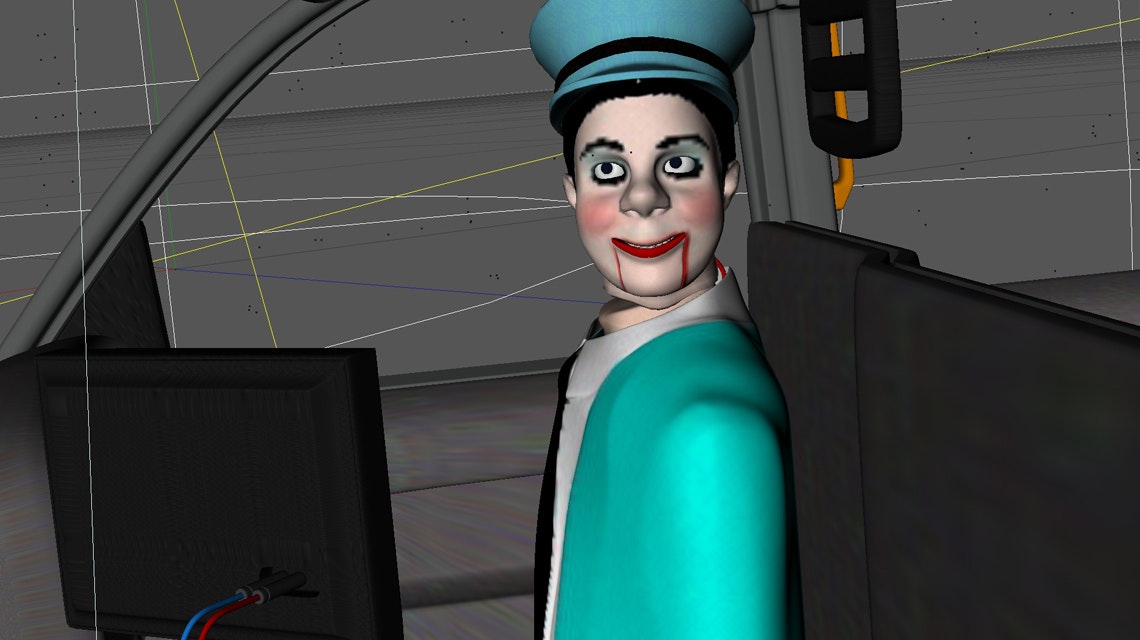 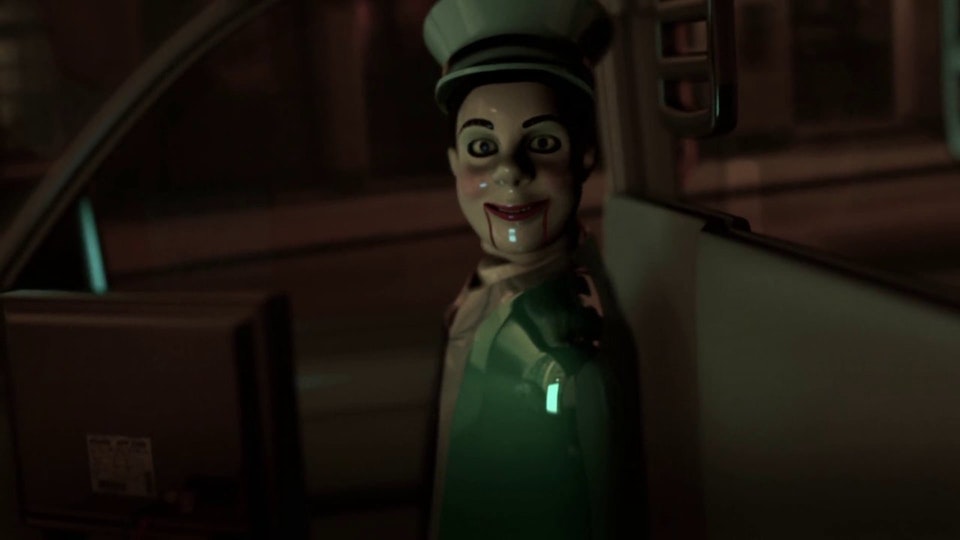 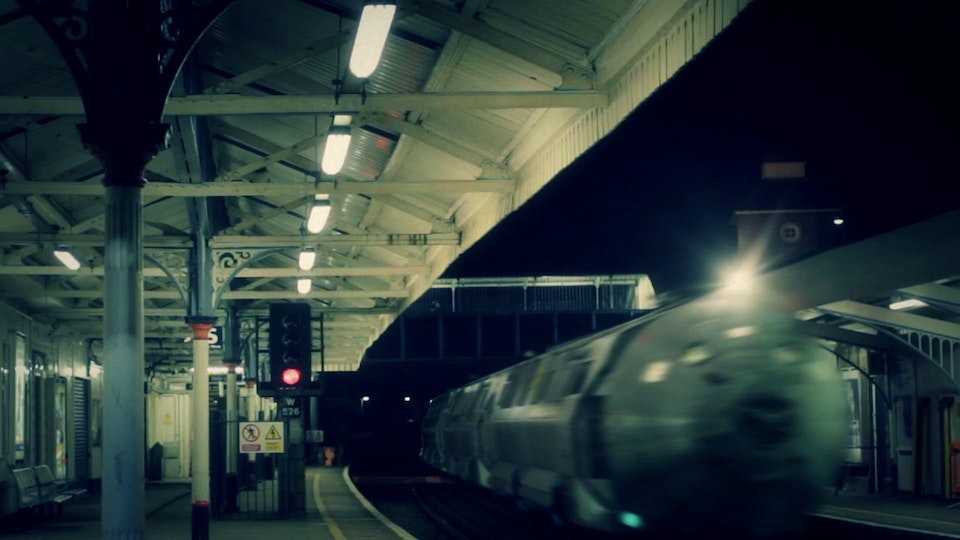 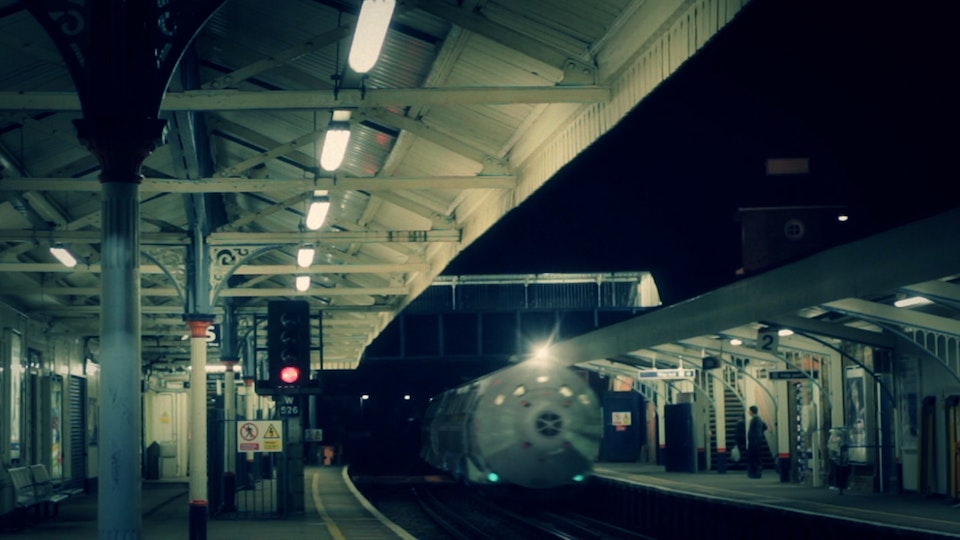 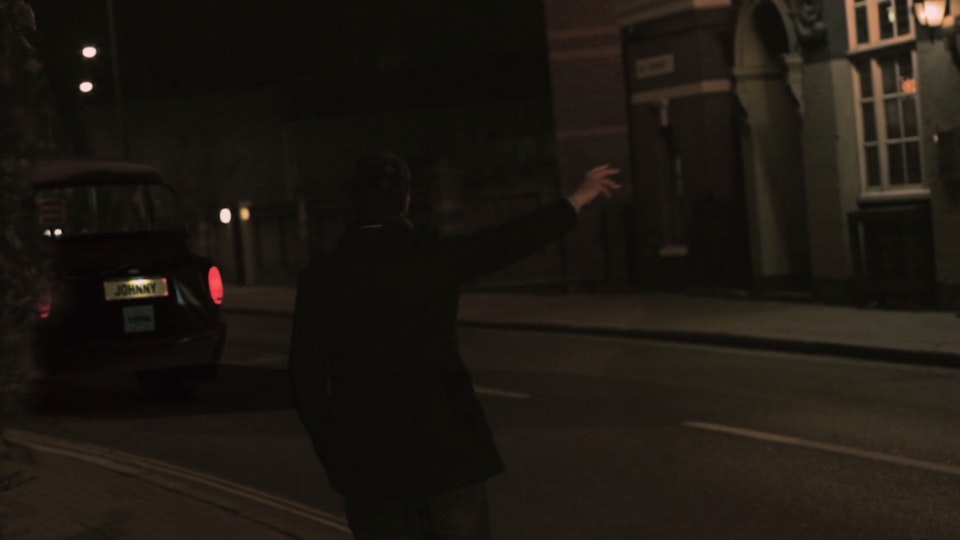 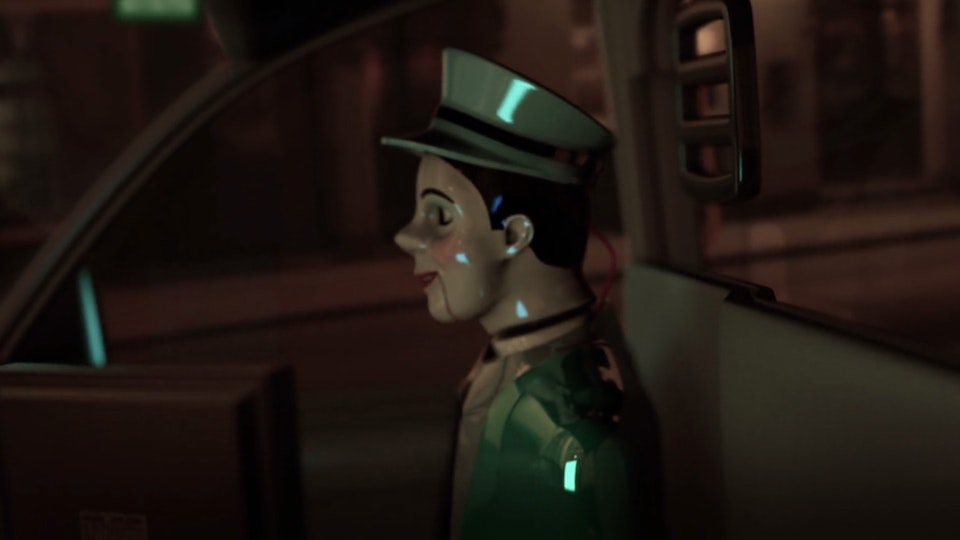 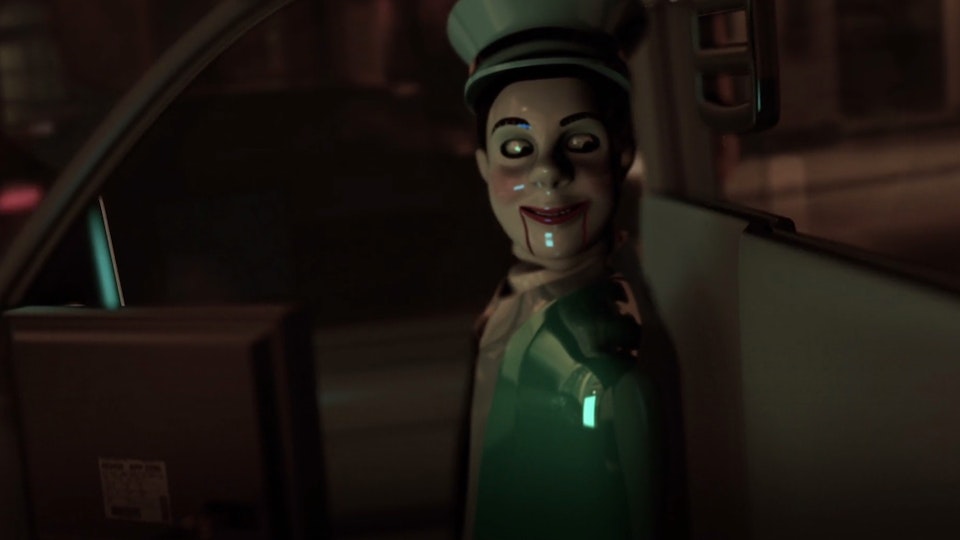 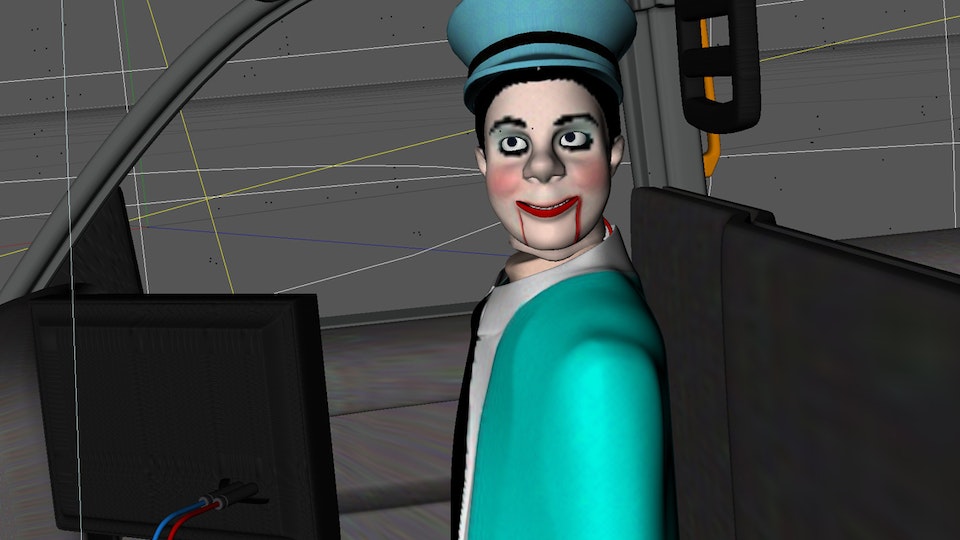 Territory was comissioned to make some videos to help promote the 2013 edition of the Sci-Fi London Festival. Based around the idea of sci-fi is taking over London these video were produced in a very short time. I developed the models, textured, animated, rendered and composited the finished pieces. The footage was shot by my brother, Gabor Eszenyi and the sound design was done by us as well.

The train design was inspired by the Eagle transporter and the train from Paul Verhooven's Total Recall.

The scene was inspired by the famous "Johnny cab" scene from Total Recall.