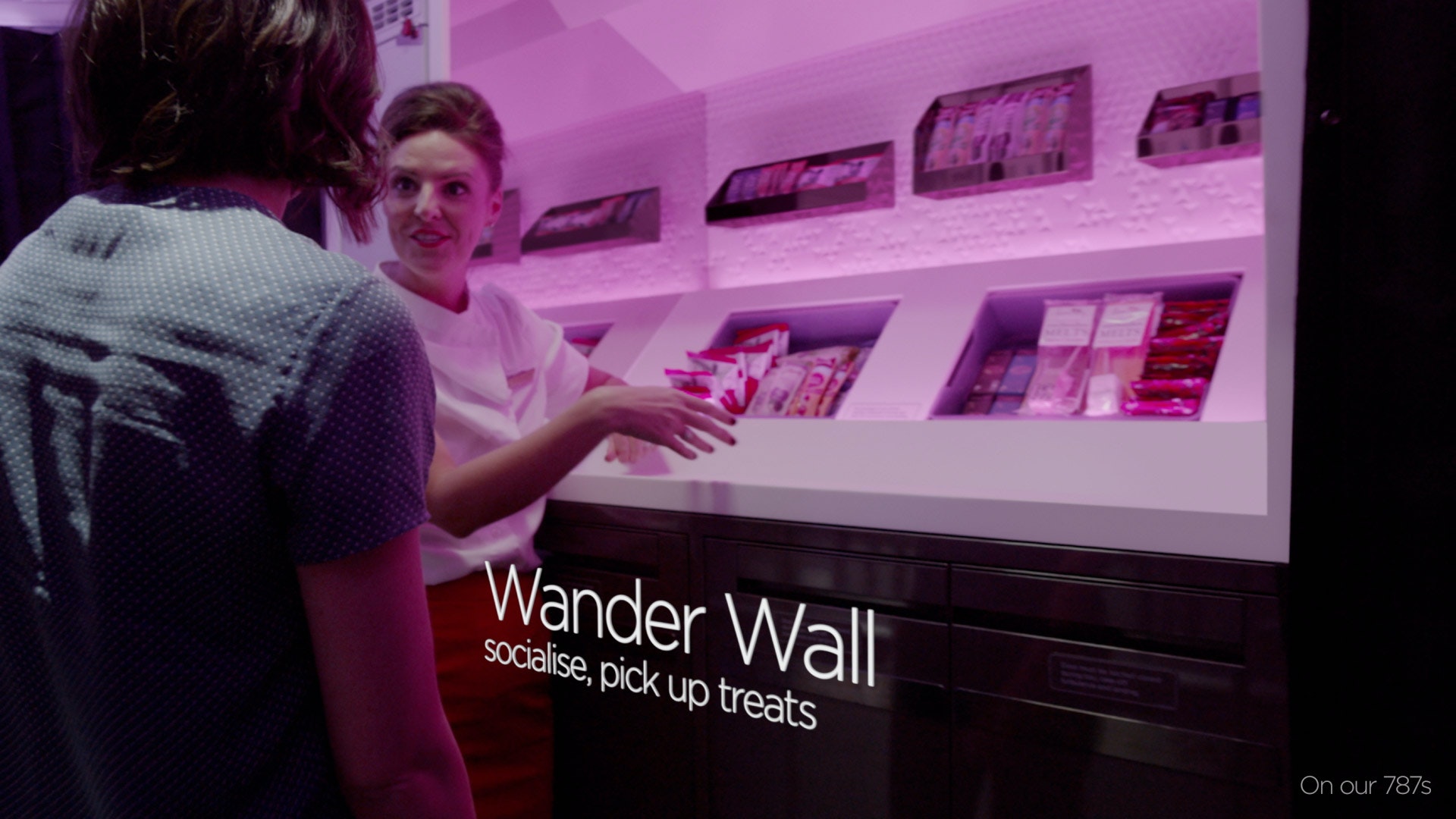 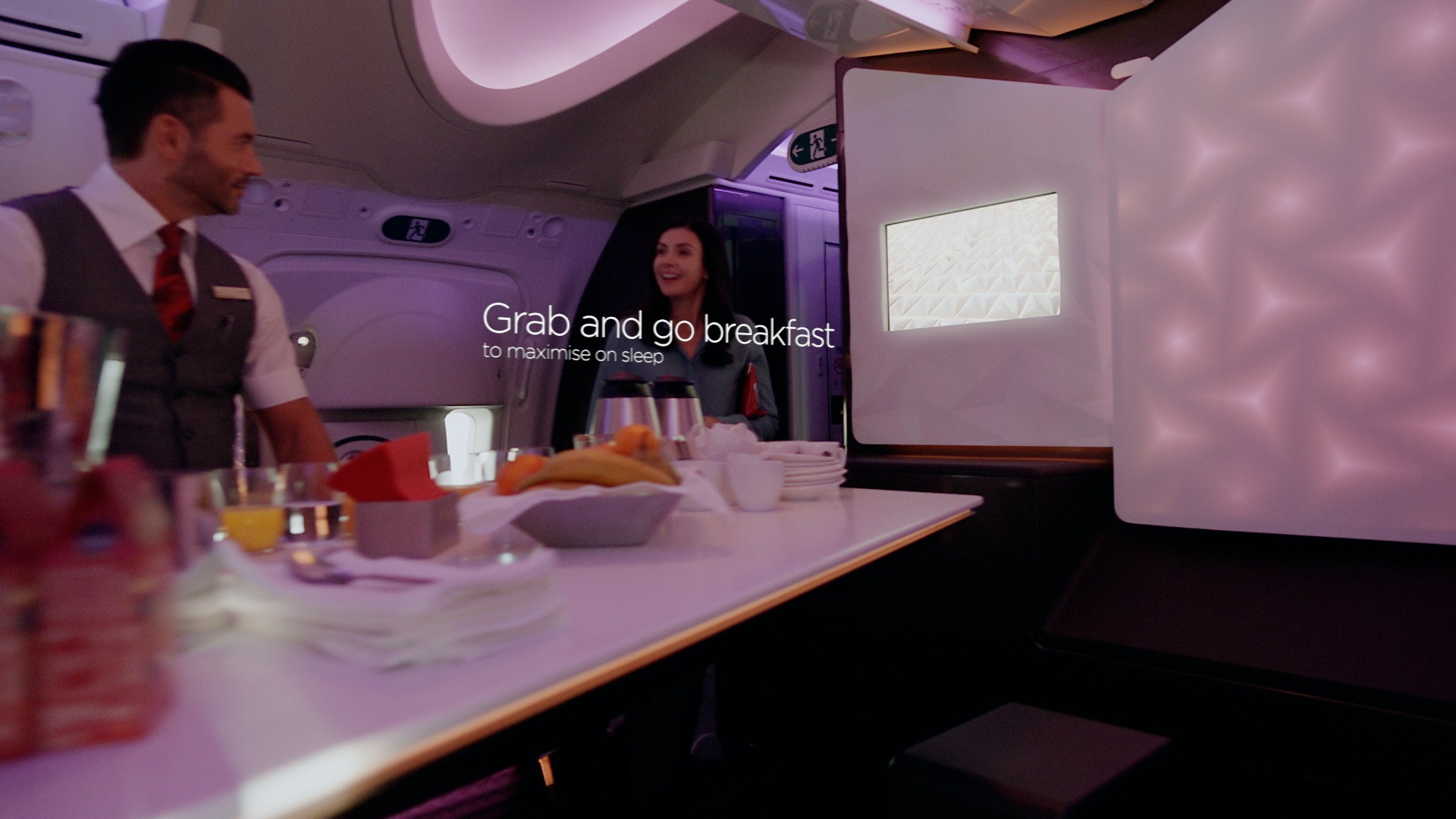 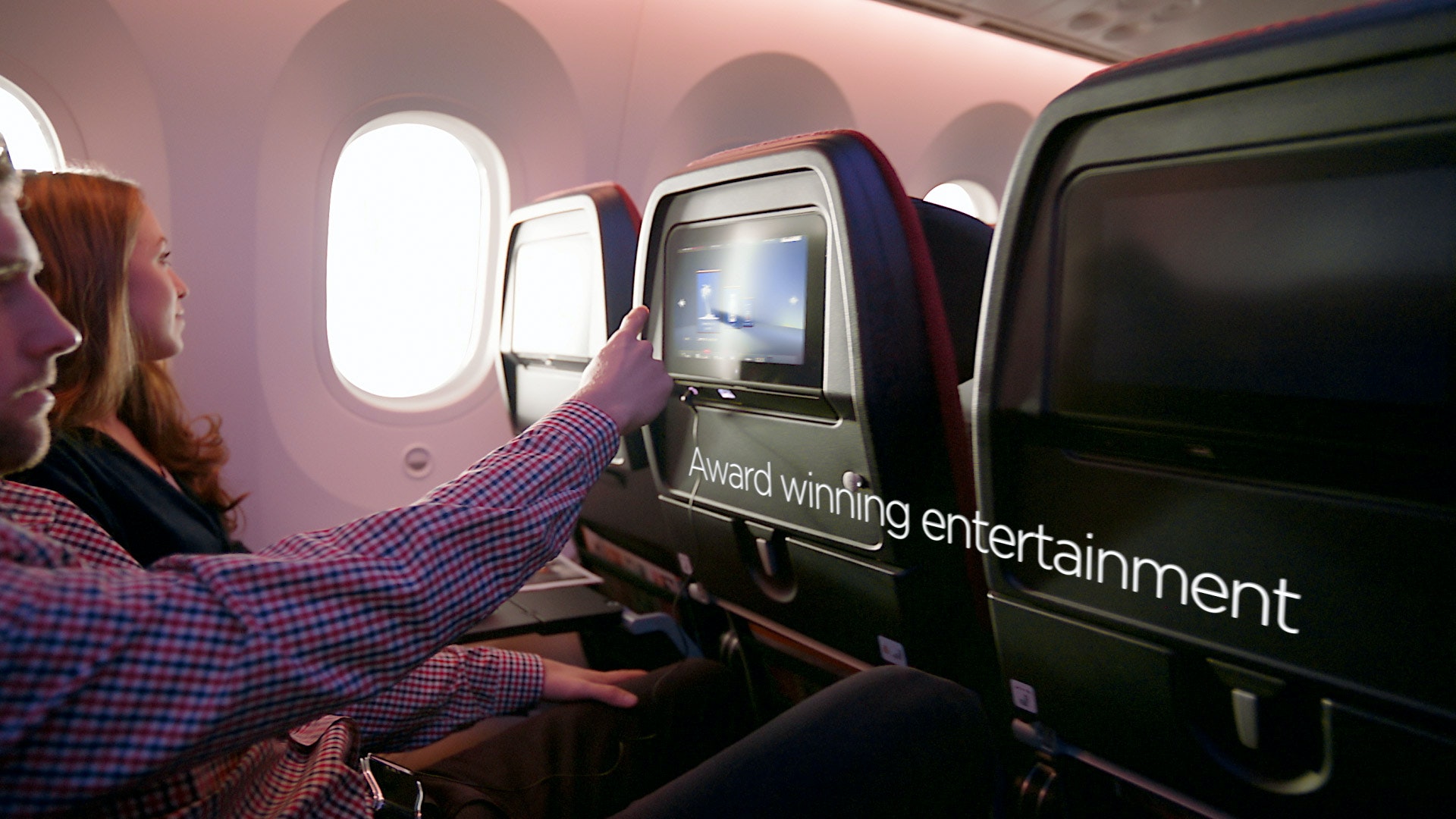 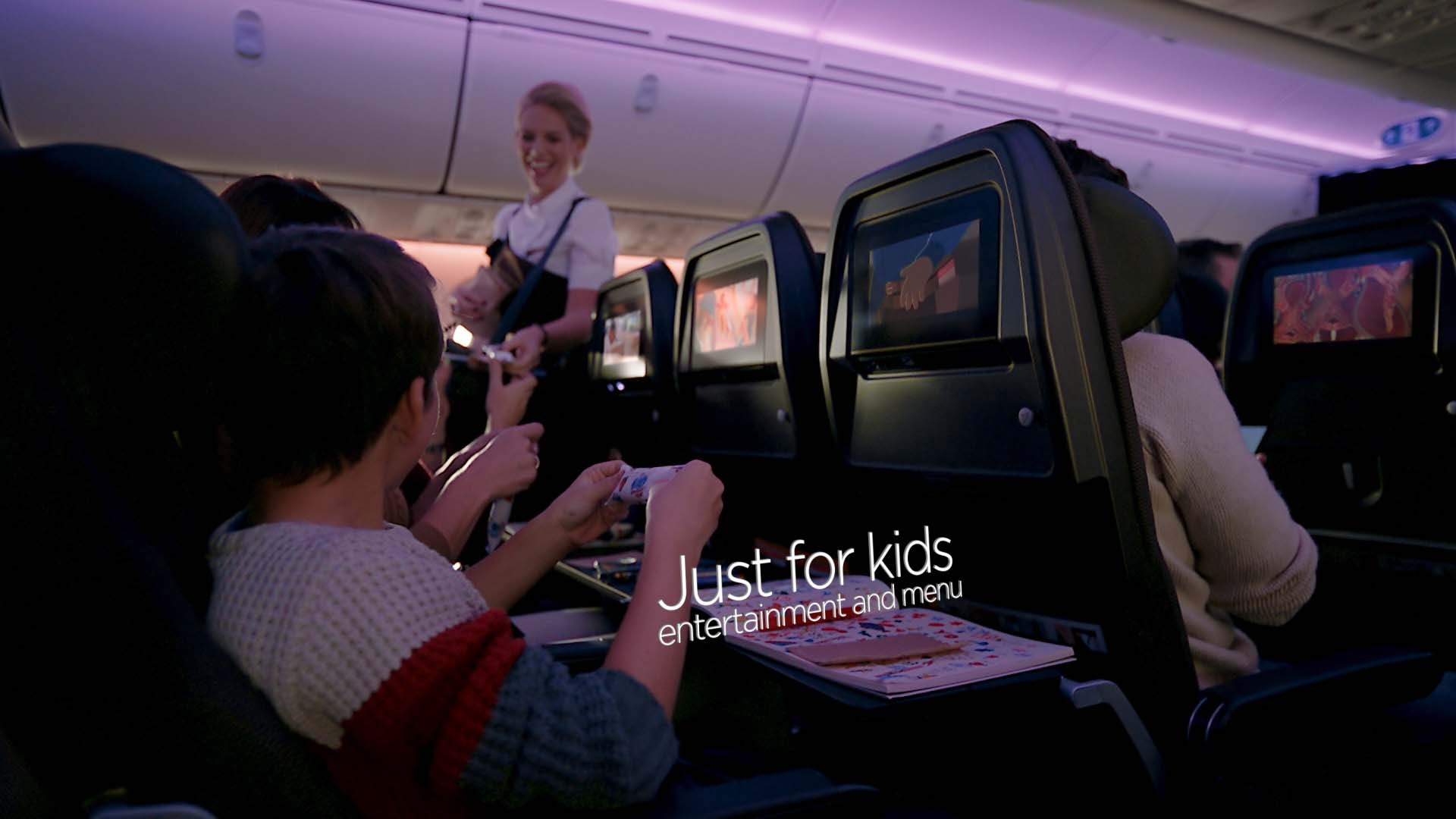 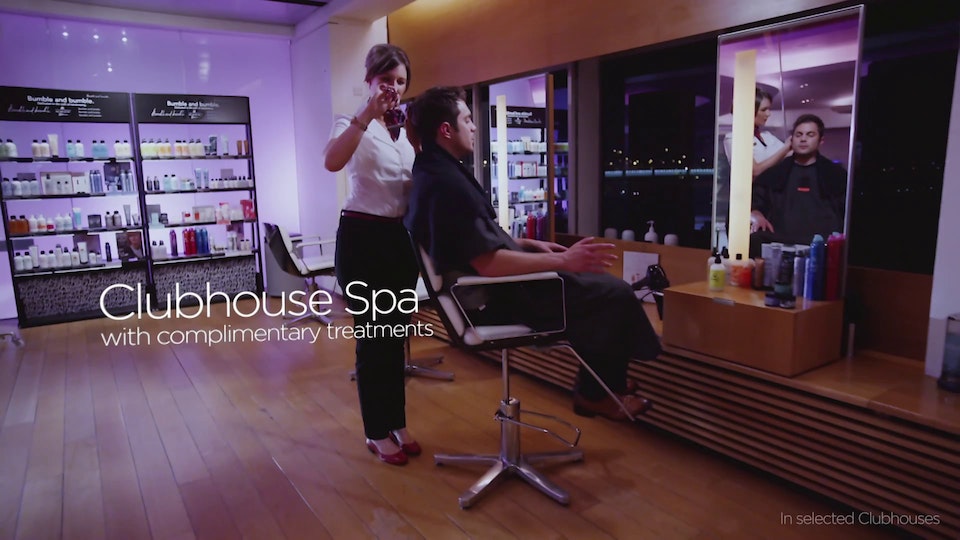 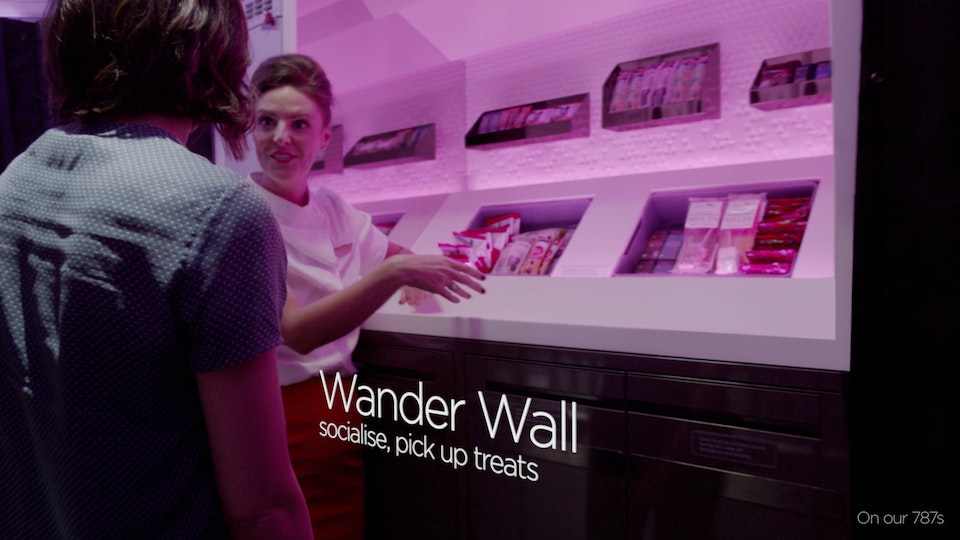 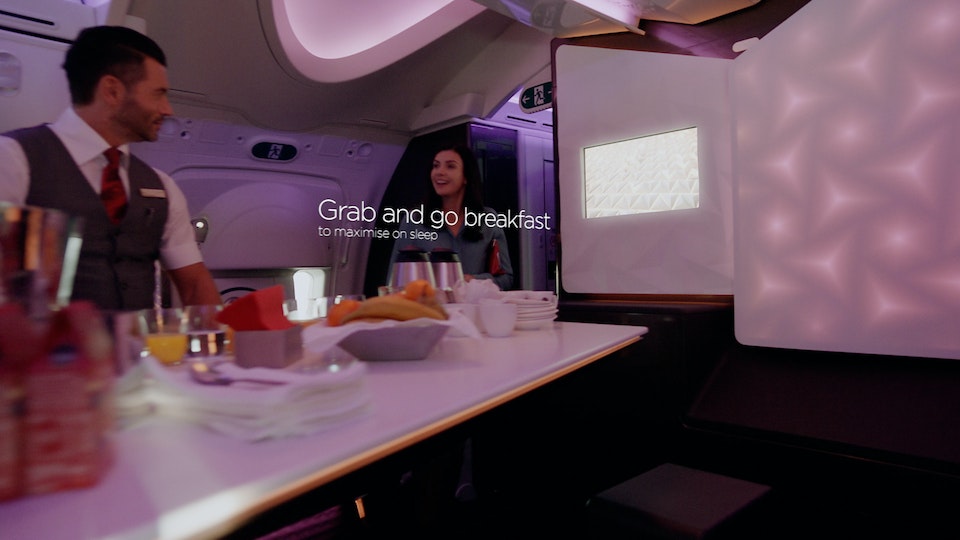 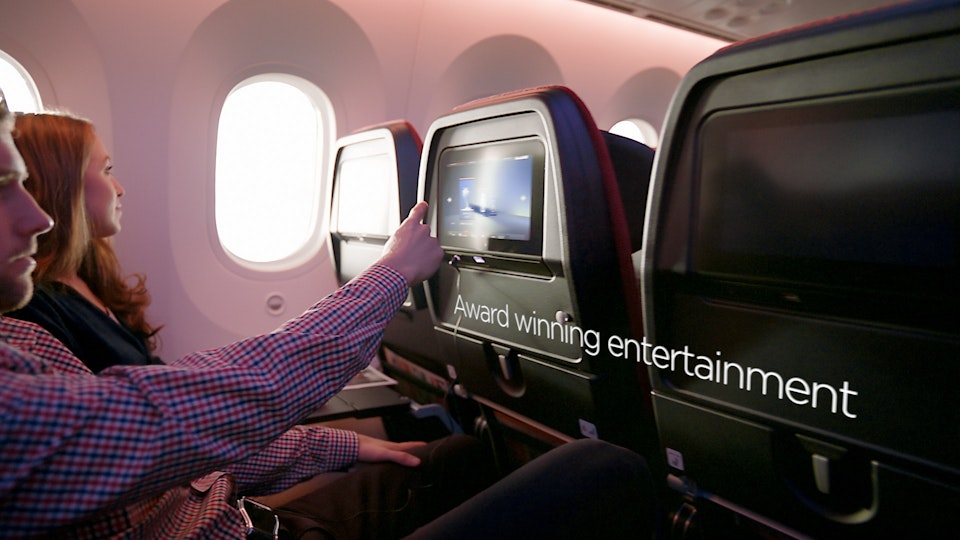 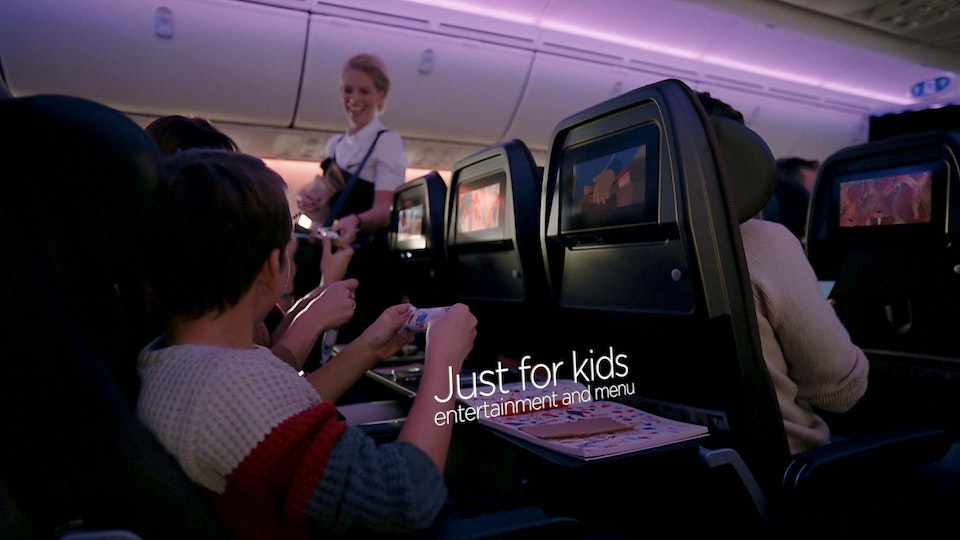 As part of our long standing collaboration with Virgin Atlantic, we were asked to create a commercial to promote the in-flight features of the new Dreamliner fleet of Boeing 787’s. As the aircraft in question was not quite finished yet, it was a challenge to shoot on board, and we were part of the VFX team tasked with production. As acting VFX supervisors on the 3-day shoot, we worked closely with the camera crew to choreograph the camera tracking to fit with the storyboard. We then designed, animated and composited CGI elements so that sequences could jump seamlessly between location shots and CGI environments throughout the film.